I want to begin today's Energy and Capital with a bit of a thought exercise...

How much gold would you demand in annual salary for your labor?

What do you think would be a fair hourly wage in gold?

Perhaps your labor isn't worth any gold to you at all.

Because after all, you can't pay your mortgage or your taxes or purchase food with gold. You need U.S. dollars for all that — or whatever local fiat currency you normally use.

But consider that prior to fiat currencies, gold was a natural resource used by humans for thousands of years as a store and exchange of labor.

The world's first fiat money didn't exist until around 1000 AD — issued by the Yuan Dynasty in China. During the 13th century, Marco Polo traveled to China and commented on this brand-new system of government money in his famous The Travels of Marco Polo...

Now consider the amount of paper fiat currency floating around compared to the available gold today...

The total amount of money in the world actually changes based on how you define it. But just consider the total amount of bank notes, coins, and money deposited in savings or checking accounts worldwide: about $80.9 trillion.

Then add to that about $1.2 quadrillion invested in derivatives.

Now put this in your pipe...

There is less than three-quarters of an ounce of aboveground gold available for every human being on the planet!

Of course, rarity doesn't necessarily mean something is valuable. But if it did, fiat currencies would certainly be worthless. 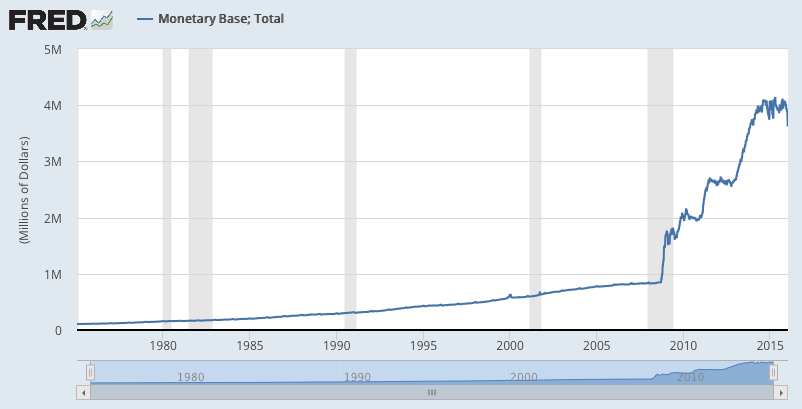 Gold is nature's money. It's finite. There is no more gold being created. Gold can be mined out of the ground, but we have a good general idea about how much gold could possibly be mined.

Fiat currency is government money. Fiat money production can be infinite — literally because most of the money is created electronically.

Consider, for a moment, exactly what money really is...

The U.S. dollar and other fiat currencies simply act as a store of labor that's used for trade.

You go to work and exchange your labor for U.S. dollars. Then you trade those dollars for the products and services of someone else's labor — which might have been growing corn or manufacturing cars or delivering clean drinking water or whatever.

My point to all this: If you don't own gold, 100% of your stored labor is invested in the U.S. dollar.

Do you trust the U.S. dollar as a fiat currency that much? Do you trust that the individuals at the Federal Reserve have your best interests in mind when deciding monetary policy?

Gold and fiat currencies like the U.S. dollar actually have more similarities than often credited:

The fact is both gold and all fiat currencies are in competition with each other for your confidence in their ability to store your labor. But it's a David and Goliath battle — nature vs. big banking.

So let me get back to the questioned I asked you at the beginning of today's Energy and Capital...

How much gold would you demand in annual salary for your labor?

And again, consider the amount of available gold (less than 0.75 oz. per person) and the amount of paper fiat currencies the Federal Reserve and other central banks have pumped out (quadrillions).

If gold was the standard medium used by the entire world to store and exchange labor, wages couldn't be too high. There simply isn't enough gold in the world for everyone to have and use ounces and ounces of it.

With less than three-quarters of an ounce per person on the planet, a one-ounce-per-year salary would be incredible.

Would you work for 35 ounces of gold per year?

If gold was the standard medium used by the entire world to store and exchange labor, I would assume you'd take almost any job for 35 ounces of gold per year.

Do you really trust keeping 100% of your labor in fiat currencies like the U.S. dollar?

So I own gold.

And I think you should, too.