You Have to Destroy a Market to Save It

“The simple message is the economy is doing well. We have confidence in the robustness of the economy and its resilience to shocks.”

The truth of the matter is, though they may have been a bit premature in their timetable (and have subsequently changed their minds), they were absolutely right... The Dow is at 20,847 this morning.

The market goes up because the Federal Reserve prints money. We are in a manipulated bubble-and-bust economy. 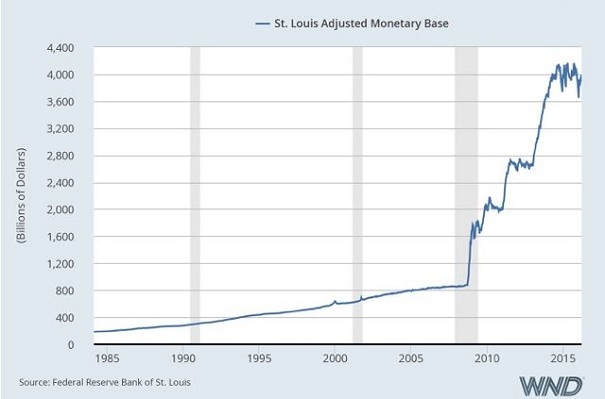 And yet she said monetary policy will remain loose for “some time.” On the other hand, she said she plans on hiking rates two more times this year. Her Fed speak would make mushmouth Greenspan envious.

We are 93 months into our current bullish cycle. That is longer than all but two post-war recoveries. However, the economic background is poor. GDP growth was at 1.9% in the fourth quarter of last year — but the Atlanta Fed just put out a prediction of 0.9% for the first quarter of 2017!

Why is the Fed hiking rates when growth is so slow? Because it has to have some tool to use when the next recession hits. Therefore, it needs to kill the economy in order to save it. 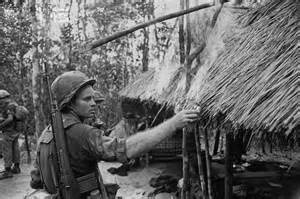 When the rates go up, money costs more, people borrow less, stock buybacks drop, taxes that went to government pork now must to go to higher interest payments on the $20 trillion debt.

As soon as the Fed starts hiking, the economy begins to slow. This is happening now. We are one to three quarters away from a Fed-induced recession. But it is OK, because it was a Fed-induced bull market.

Price discovery, or the equal and voluntary exchange of goods and services, is a necessity in a free market. We don't have that.

Who needs price discovery anyway? We've learned from the housing, education, and health care industries — only good things happen when the government makes a market.

It’s insane, of course. And we’ve seen it now for what — three, four bubbles?

The Fed creates a market, destroys it, then cuts rates to nothing and starts printing money, thus inflating another bubble. Then its members get their pictures on Time magazine as saviors of the world. 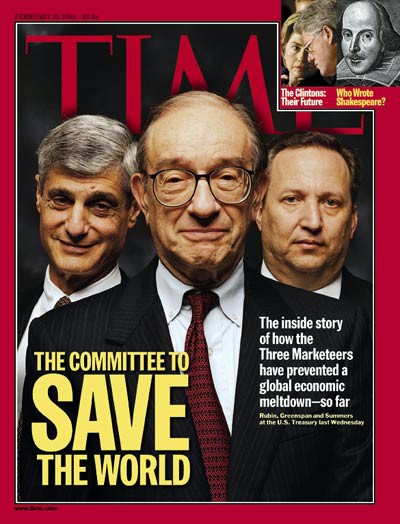 It makes your blood boil.

When the bubble pops, the hole we'll have to dig ourselves out of will be immense. The banks that were too big to fail 10 years ago are bigger now and run by the same people.

But there is no reason to get angry. Human nature is what it is... Nothing ends until it has to.

It is the hubris of man that we must push our ideas to the bitter end and then go a little further.

If you have the same thoughts and are looking for ways to protect yourself, please check out my free report.