Warning! Your City Is Being Watched

Back in 2011, I found myself alone on the roads of suburban Baltimore. It was a foggy night like the one pictured below, except I was driving a 2001 Civic with a broken radio and 200,000 miles on the odometer. 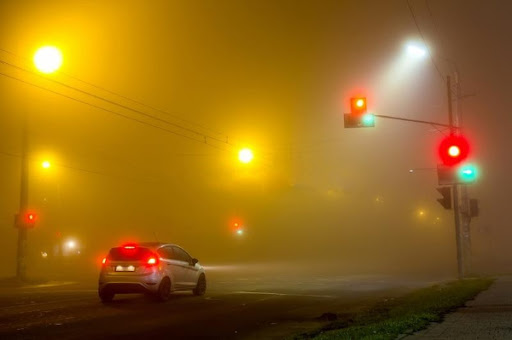 After the longest two minutes of my life, I’m looking left and right to plan a daring move. I don’t make a habit of running red lights, but I still hadn't seen a single other car yet. The coast was clear.

At that exact moment, a police car emerged from the fog behind me. Just as luck would have it.

I didn’t want to risk getting pulled over and extending my trip even longer, so I reluctantly returned my focus to the still-red light. At least now I had some company.

After another endless two minutes, I felt like I was on a hidden camera prank show. I looked back to the officer for any sort of signal, but he was absorbed in his computer — most likely running my plates while he had a captive audience.

Five minutes had passed at this point. It doesn't sound like a lot of time, but it’s certainly a long time to sit at a red light with a police officer behind you.

Eventually, after he concluded that I wasn’t up to no good, he whipped his old Crown Vic around me, blowing through two red lights in the process. I took that as my cue to “calmly” follow. 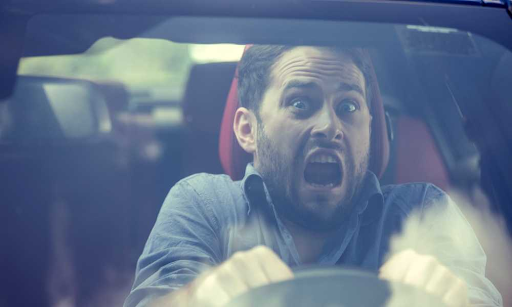 All things considered, it was an incredibly mild encounter with the police. But it always comes to mind whenever I’m stuck at a red light with no other cars in sight.

Why hasn't this become a thing of the past? Why are stop lights — and a lot of other city infrastructure — still so dumb?

Imagine intersections that can sense traffic and predict the most efficient patterns. You might never wait at a red light ever again.

A traffic-free utopia is absolutely possible with modern technology. Cameras and artificially intelligent programs can easily map out an intersection and figure out who should go first.

Smarter parking lots can tell drivers exactly where open spaces are, and public transportation can respond to changing passenger traffic. There’s no limit to what smart cities can do.

If you think companies are stealing too much data now, just wait until your every move is monitored. “Big Brother” will be sitting on your shoulder for the rest of your life.

But whether or not we like it is irrelevant. Smart cities are inevitable, just like EVs, quantum computers, and nuclear power. It’s only a matter of time before the entire world starts watching you.

Luckily, thanks to the beauty of the free market, plenty of companies are working to get all the benefits of a smart city without the dystopian one-way mirror.

For pedestrian and vehicle tracking, the system would need incredibly accurate real-time data without providing any identifying information. Sound familiar at all? 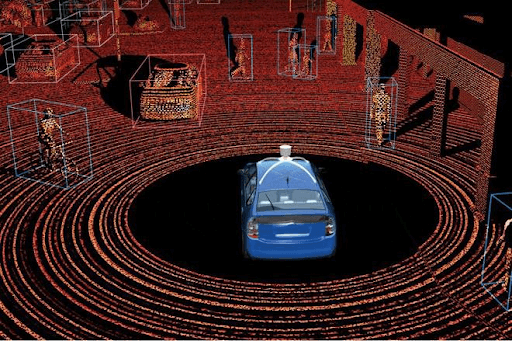 That’s right, the same technology helping the cars of the future “see” can also shield you from unwanted eyes. LIDAR was practically tailor-made for this exact scenario.

The resolution is sharp enough to distinguish shapes and track movement, but not high enough resolution to view faces. Unlike a camera, a LIDAR map won’t be able to tell who is who.

Some regions in China already have their version of a “smart” city. The infamous social credit system combined with facial recognition cameras is a very dark example of how this technology can be misused.

It won't admit it, but our government would love to have a system like that. After all, it's been monitoring our conversations since the Patriot Act days.

It sounds like an exaggeration, but LIDAR technology is the only solution that provides all the benefits with none of the drawbacks.

But not all LIDAR is created equal. In fact, only one company is even remotely capable of mass-producing it. 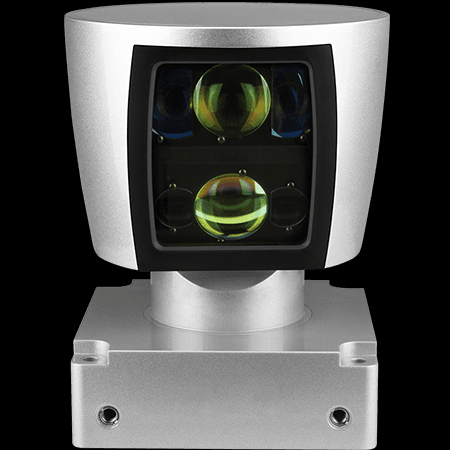 Our analysts at Technology and Opportunity have been monitoring this company closely for some time now. Considering it has the potential to revolutionize almost every industry on Earth, I'm shocked that so few people are talking about it.

Shares of this company are still much cheaper than they should be, so it’s not too late. Be sure to read through this free presentation before making any decisions.