Tesla’s AV Division Could Be Making a HUGE Mistake

This might be an unpopular opinion, but I absolutely hate driving.

It’s hands-down one of the most dangerous things we do on any given day, yet it’s normalized to the point of being boring.

In a way, I've always found driving to be remarkably similar to my high-school summers spent working as a lifeguard. It was soul-crushingly boring for 99.999% of the time but potentially lethal if I looked away for even a moment.

When I finally quit, I hoped that combination of stress and boredom would be left in the past.

Yet each time I hop in the car, that old familiar feeling hits me again: the constant nag of knowing that mortal danger is only a few feet away. And to make it worse, my safety is in the hands of dozens of strangers, each piloting their own 2-ton death machine.

Maybe I’m overthinking it. But personally, I would hand over my keys to the first semi-competent robot that hits the market.

Who knows — depending on the circumstances, I might not even have a choice in the matter. If self-driving vehicles work well enough to cut down on a few of the 1.3 million traffic deaths around the world each year, they could easily become a mandatory part of all future vehicles. 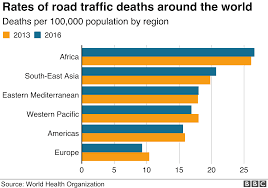 The days of good old-fashioned human driving could be coming to a close in the very near future.

But for now, there are just a few minor details the folks in the lab still need to hammer out....

We Still Have No Idea How to Make It Work

OK, I admit that’s a bit of an exaggeration. Engineers have made incredible progress on the kind of tech needed to make this stuff work. The real hang-up right now is that none of the experts can seem to agree on which technology works the best.

Right now, there are only a handful of options. And each option currently has at least one auto industry titan touting it as the perfect solution.

And since very few companies even have a finished product to boast about, we will just have to sit back and wait for the results. If you're like me, the suspense is driving you crazy by now.

As of now, just about every autonomous vehicle (AV) in development uses one or more of the following sensor types: camera, radar, or LIDAR. Each has its own set of pros and cons, but all three are emerging as possible options for the future of AVs.

So far, radar technology is the tried-and-true method. Cars have been running on less advanced radar for decades, not to mention its nearly 100-year-long career in the military. 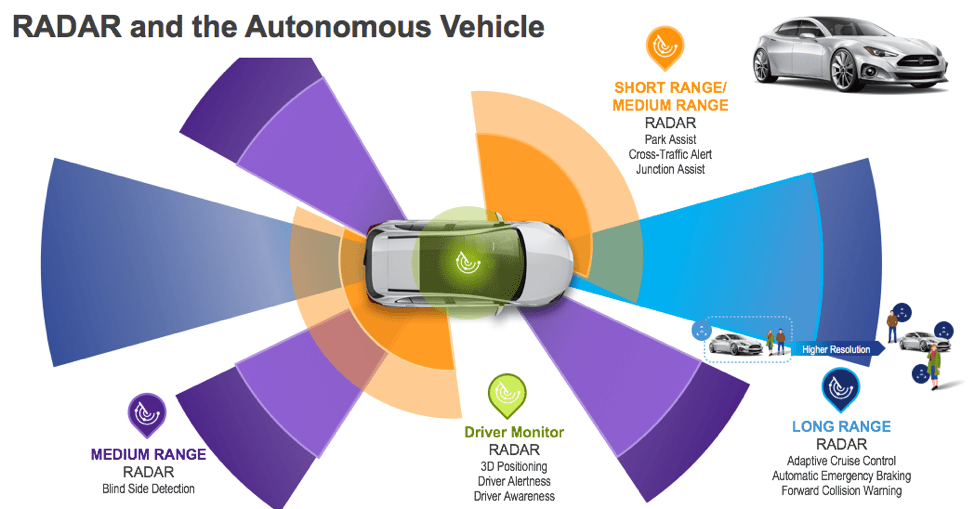 Radar units are cheap, tough, and surprisingly good at judging speed and distance in an instant. They also have an advantage that puts them far above cameras and even human eyes: They can effortlessly “see” through dense fog or smoke.

The only catch? Radar paints a very blurry picture. It doesn't have nearly enough resolution to make out small details of the road.

That obviously won't cut it, especially when missing even the tiniest detail could turn a pleasant afternoon drive into a real-life game of Grand Theft Auto.

On the opposite hand, Tesla is focusing its AV efforts on a new all-camera system called Tesla Vision. If current testing phases live up to the company’s expectations, Tesla’s first official push into commercial AV sales will run exclusively on this tech. 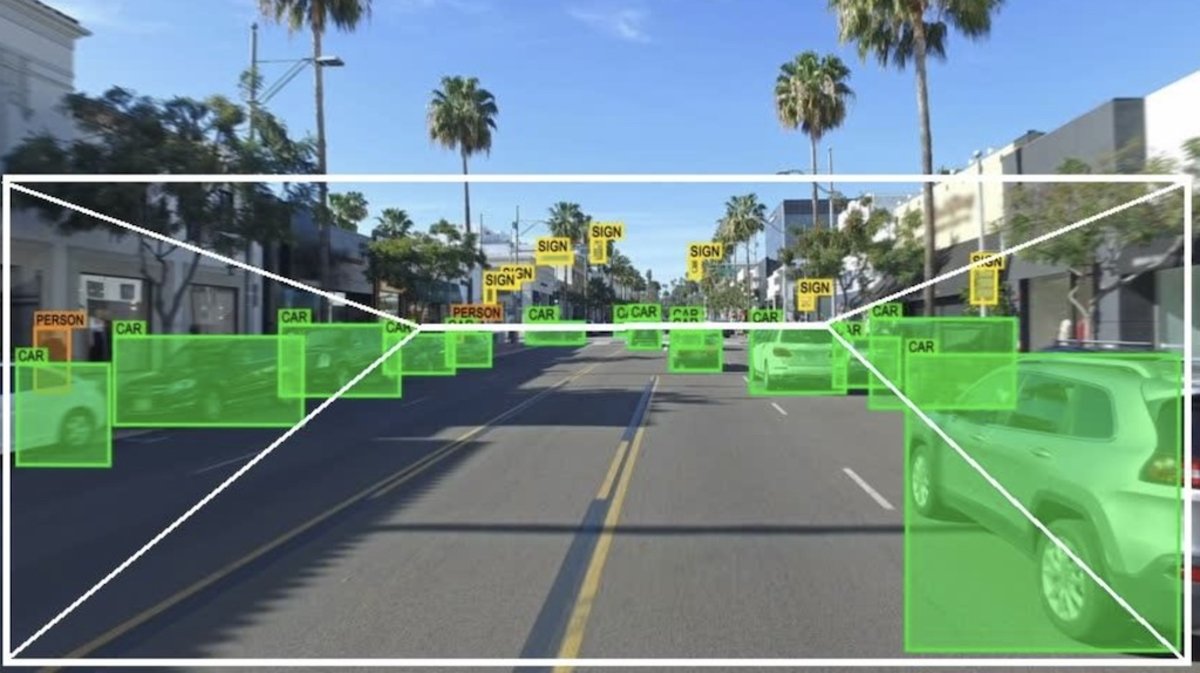 Unlike radar, cameras have extremely high resolution. They have no issue detecting subtle differences in road conditions but struggle in the same conditions a human driver would. Heavy fog or snow can render even the sharpest cameras useless.

To give a vehicle a full array of senses even in the worst conditions, it would need technology that can see in any conditions. And it would of course need high enough resolution to know what it is looking at. And so far, that leaves only one option…

The AV Revolution Simply Won't Work Without This Tech

LIDAR is the only type of tech that makes sense in real-world applications. Cameras and radar are useful in other circumstances, but they just don't seem like viable options.

Cameras are high-resolution but can’t really see any better than you or I can. They suffer from the same limitations that a human driver would, sometimes even more so. Radar can cut through any level of visibility but can't see with enough detail to provide any useful information.

In a way, LIDAR is the best of both worlds. It uses lasers to get all the sharpness of a camera, combined with the long-range penetration of radar. It doesn't provide a perfect snapshot, but the level of detail it can capture is staggering. 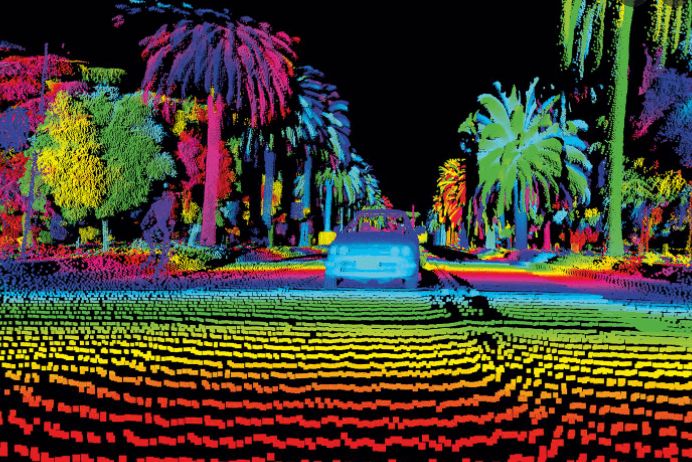 That’s exactly why the Technology and Opportunity team is so excited about this under-the-radar company’s newest breakthrough. A few years of fierce competition in the industry has filtered out everything but the most promising solutions.

My colleague, mentor, and friend Keith Kohl has been immersed in his latest research. With the AV revolution only a few years away, this could be one of the last chances for individual investors like us to capitalize on the early stages of this tech before the mainstream media latch onto it.

On Thursday morning, you’re going to be able to see this lucrative opportunity for yourself. And as a premium member of our Energy and Capital investment community, you’ll have full access to what Keith uncovered… absolutely free.