Full disclaimer: no fossil fuel will ever be 100% clean. We know that, you know that, and the companies claiming the opposite know that.

But this new power plant design… it’s about as close as we’ll ever get.

“Clean coal” refers to a system that uses regular old coal, but processes it in such a way that much of the usual pollution is mitigated.

You may have heard of the most commonly-known clean coal process, carbon capture, wherein carbon dioxide is separated from the smoke produced by burning coal. From there, it’s either sequestered (stored underground) or re-used elsewhere. 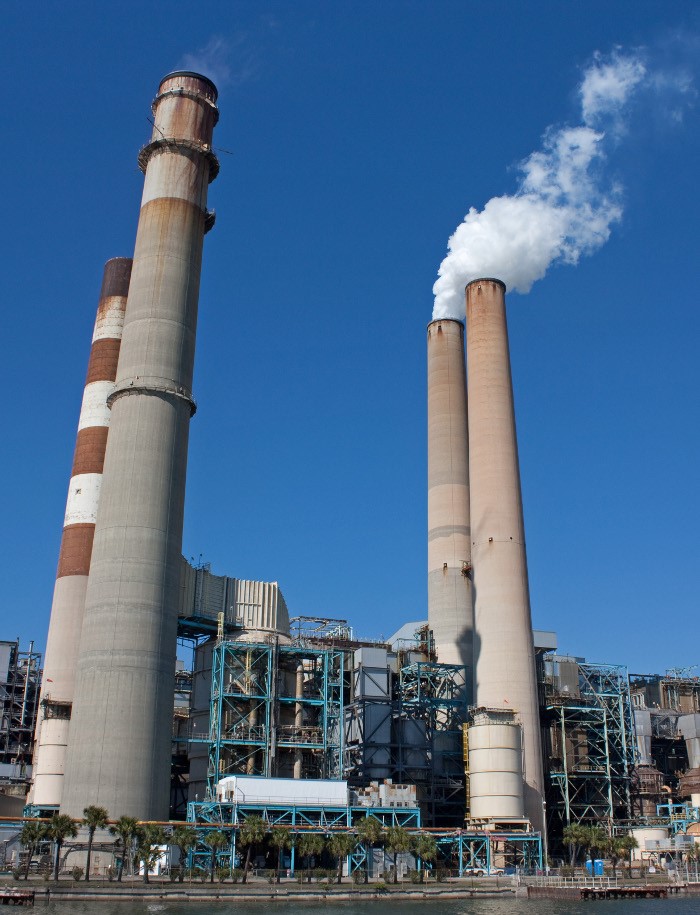 Even though billions of dollars have been spent on R&D for this technology, it’s still rare to see a coal plant actually using it. You see, today’s coal plants are under enough financial pressure just keeping the lights on; carbon capture tech is an additional expense many just can’t afford.

There is, however, another way to use this developing tech, and the coal industry isn’t going to like it…

Turn On the Gas

Mr. Bill Brown, CEO of tech company NET Power, has taken what may have been coal’s saving grace — or at least the thing that kept it running a little longer — and applied it to the fuel’s biggest rival, natural gas.

Ever since the U.S. began tapping into its vast natural gas reserves, coal has been losing market share to the cleaner, more abundant fossil fuel.

Natural gas only emits a fraction of the greenhouse gases that coal does, meaning there are less emissions from the start. It’s fast become cheaper than coal, too.

Now that it’s got a chance to be even cleaner? Coal doesn’t stand a chance.

Brown’s power plant design uses a Toshiba turbine that will be powered not by steam like a normal fossil fuel plant, but by pressurized carbon dioxide.

Additionally, any CO2 that’s produced will either be re-used within the turbine, or captured and sent off for industrial use. Almost none of it will even have a chance to hit the air.

Brown insists that this is the answer to today’s fight over fossil fuels:

“Anybody who says ‘keep it in the ground’ is asking the wrong question. The question is, are we putting CO2 in the atmosphere? And if the answer is no, then that should be sufficient.”

So far, he’s only got a demonstration plant to prove his point, but that may be all that’s needed.

Even if Brown’s clean natural gas design never reaches commercial scale, its existence in the first place sends a powerful message: clean energy is in, coal is out.

To continue reading about this Brown’s plans for clean natural gas, click here to read the NPR article.