Whether or not you believe in global warming, there's no avoiding the fact that harmful amounts of pollutants are being put out into our air every day.

One of the biggest culprits is carbon dioxide, or CO2. This comes from the burning of fossil fuels mainly, and is the main reason for the push to cut coal use worldwide.

However, another emissions reduction strategy is also in the works: carbon capture and storage (CSS).

Carbon capture doesn't reduce the pollutants emitted by fossil fuels, but instead literally captures it and stores it underground.

The IEA has estimated that the world will need to capture as much as 4 billion tonnes of CO2 by 2040 to stop global warming. 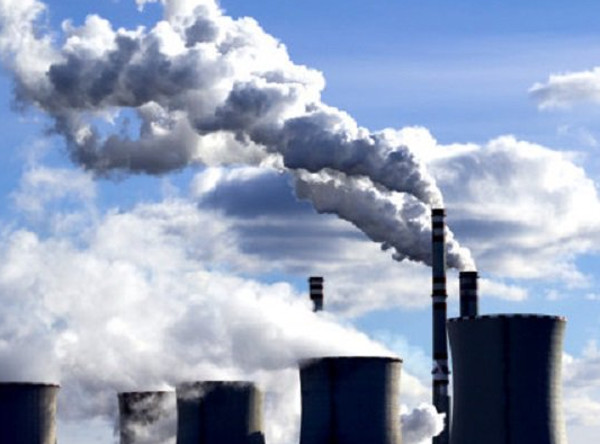 Unfortunately, most of the world's current carbon capture projects are too small...

4 billion tonnes is about 100 times more than the capacity of all CSS projects expected to be online within the next 18 months.

As of now, there are only 15 operational projects operating, with 7 more projected to come online during 2016 or 2017.

Norwegian Statoil is one of several major companies working to develop this process on a large scale.

Statoil hopes to have a full-scale CSS project online by 2020. The company is already involved in 4 large-scale projects, and is now studying the viability of carbon storage under the Norwegian continental shelf.

This new project is expected to cost just under $4 million, and is supported by the Norwegian government, likely as part of its effort towards the goals set by the COP21 conference in Paris.

Statoil has said that the initial studies will be done in three locations in the North Sea, and should be done by the beginning of June.

“We're moving from pure research and development, out-of-the-lab and into the physical deployment of this,” says Statoil's senior Vice President of wind power and CSS Stephen Bull.

Carbon capture is one of many possible solutions to the world's growing emissions problem, and will need a lot more development before it can be brought to scale affordably.