It's official: natural gas has beat out coal

Well, it's official: natural gas has officially beat out coal as the United States' largest source for electricity.

Granted, my readers and I have seen this coming for years, and we finally got our wish in April of 2015 when natural gas accounted for approximately 31% of our electric power generation; coal's share was 30%.

And it's no small wonder given the many factors pushing coal to the wayside—here's just a few reasons why...

First, the shale boom this past year gave the U.S. a surplus of natural gas resources, bringing the price futures down below $3. Most areas of the country mine coal that requires at least $4 gas, and usually more, to be cost-competitive. 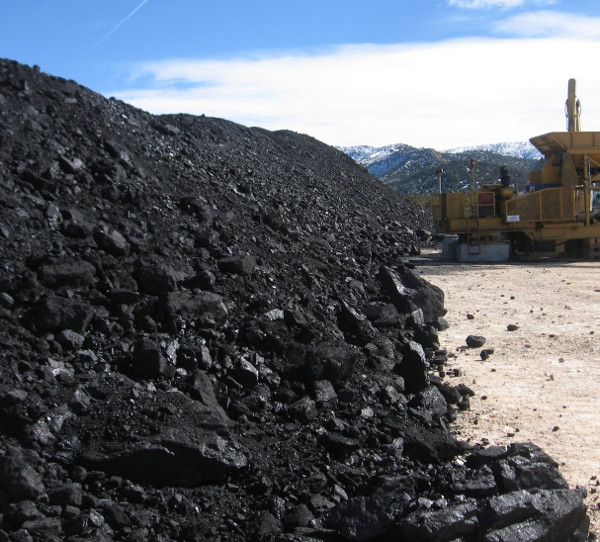 Second, the ongoing regulations on emissions are making natural gas a much cleaner option. In just the past year and a half, 17 gigawatt hours of coal power plants have been taken offline, and a portion of it has been replaced with natural gas power.

Finally, the global demand for coal itself is dwindling.

China, the world's largest coal consumer, has been raising emissions regulations similar to those in the U.S. This has cut their coal imports down by 33.7% in both the energy and coal-made product markets.

U.S. coal exports had dropped precipitously even before China's divestiture from coal: Australia and Indonesia have been China's biggest suppliers for years due to lower prices.

While a few coal companies like Cloud Peak Energy are still holding onto the market with low break-even prices, there are bigger forces working against them.