How Did Tesla Possibly Make This Work?

Some anxious buyers waited years for their orders to be filled. Before he became everyone’s favorite goofy billionaire, his company was the laughingstock of the auto industry.

At least, until it wasn't.

In 2021, the auto industry was circling the drain. Dealer lots were bare, rental cars were nonexistent, and used car prices soared into the realm of insanity.

Giants like GM and Ford were closing factories for months due to a shortage of computer chips. Tens of thousands of workers were laid off, and combined automakers lost billions of dollars in sales. It was a dark time for one of the world’s biggest manufacturing industries.

Meanwhile, Tesla was sailing through the crisis with record profits to show for it. Musk’s personal wealth nearly doubled to $200 billion during that time. 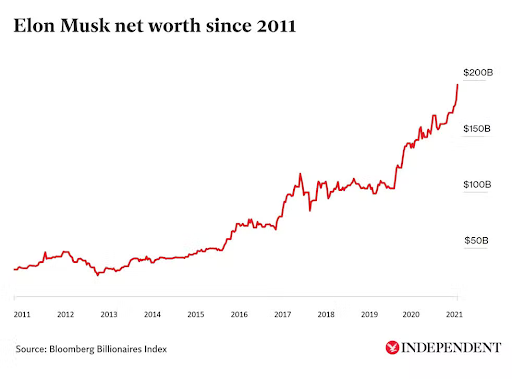 GM, Ford, and Stellantis (the parent company of Fiat, Chrysler, and Peugeot) all sold fewer cars in 2021 than in 2020. And these are companies that have been in business for decades now.

Right now, I’m asking the same question that every executive in the auto industry is asking…

What the Hell Is Musk’s Secret???

Elon Musk is an incredible character. I’m still not totally convinced that he’s a real person and not some kind of benign supervillain bent on creating quality consumer products.

Some critics have claimed he lacks social skills. Others claim he’s too liberal, or not liberal enough. But if there is one skill Musk undeniably has an abundance of, it’s foresight.

Back when Tesla was mired in "production hell," Musk caught flack for a series of seemingly bizarre decisions. He insisted on manufacturing some of the company’s own parts and that every single line of code be written in-house.

At that point, Tesla was struggling to get 250,000 total vehicles out the door. Refusing to outsource programming work wasn't making things any easier, but still Musk continued undaunted.

Per his command, Teslas were designed to work with a wide variety of computer chips. If one type suddenly became cheaper than the other, they could be swapped out at a moment’s notice.

Musk’s plan to save a few bucks turned into a lifeboat for the company during the auto industry’s darkest hour. Not only did Tesla’s production continue but it practically doubled. 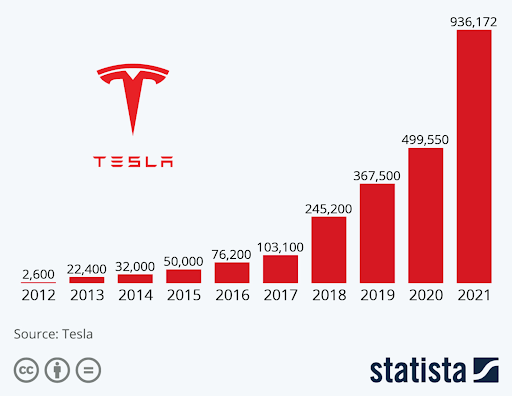 By the time other automakers figured out Musk’s plan, it was too late to catch up.

Giant companies like GM relied on parts that were designed and built sometimes months before actual production started. That rigid design didn’t allow for quick changes in hardware, so production was dead in the water.

All thanks to Elon Musk and his seemingly insane decisions.

Musk’s Next Prediction for the Future

We’ve seen what Tesla is doing today, but what about tomorrow? What industry-changing plans for the future does Musk have in store for us this year?

Well, how about completely redefining the world’s EV economy?

Sure, he already did that once. But according to the company’s most recent financial reports, Tesla is already on the verge of another huge breakthrough. 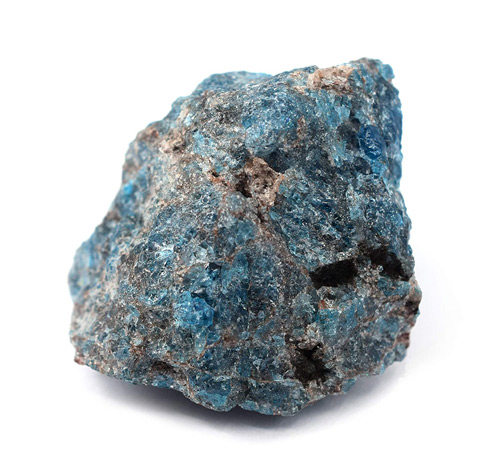 It’s not a moon rock or chunk of a fallen meteorite. It may not look like much, but it’s actually one of the most valuable materials on Earth.

It’s already used in hundreds of different industries worldwide. Mining companies pull billions of dollars' worth of it out of the ground every year. And now, it’s going to help Tesla reaffirm its title as the world’s top EV manufacturer.

Musk is already reportedly using this new technology in 50% of his new vehicles, with many more planned in the future. This already limited supply is going to be strained like never before.

That’s a problem for Elon Musk and every other automaker that wants to ride on his coattails. Locking down a guaranteed source for this new material could mean life or death in the EV economy.

Today, the silent mineral war is being waged right here in North America. Our team of analysts has found a small firm that owns exclusive rights to a massive trillion-dollar deposit of this critical mineral.

Once the supply crunch hits, this company has the potential to explode with quadruple-digit gains. It could be next year or it could be tomorrow — the only guarantee is that it’s coming.