I believe the word is “squick.”

Definition: A person or thing that causes immediate and thorough revulsion.

Yes, that’s exactly how I would describe the image of putting something electronic in my eye.

When we think of the Internet of Things (IoT), we usually imagine rooms full of smart devices that talk to each other.

You know: the thermostat that can learn your preferences, the lights that can change color depending on the time of day, and the smartphone that can monitor it all through an app.

These things are created for comfort or style.

But now companies are going a step further and a size (or 10) smaller...

From the people that (almost) brought you Google Glass comes the next phase in using tech to mess with your eyes: Google Smart Contact Lenses.

This sci-fi–sounding nano-tech device is being developed by Verily, one of Alphabet’s branches.

Now, the image that the company uses is a little terrifying. As someone who can’t even put regular contacts in without copious amounts of saline and about an hour of mental prep time, I couldn’t imagine having to put in a set of electronic lenses with sensors and chips in them every day.

Luckily for people like me, the lens is actually an injection that molds to the shape of your eye and holds the microscopic chip and sensor in place by itself.

But more importantly, it’s a look into a whole new market, one that investors should be paying close attention to.

Chris DeHaemer has touched on one aspect of biotech before: stem cells. These are productive cells that can be developed into any other kind of cell in the human body, hence the “stem” bit. 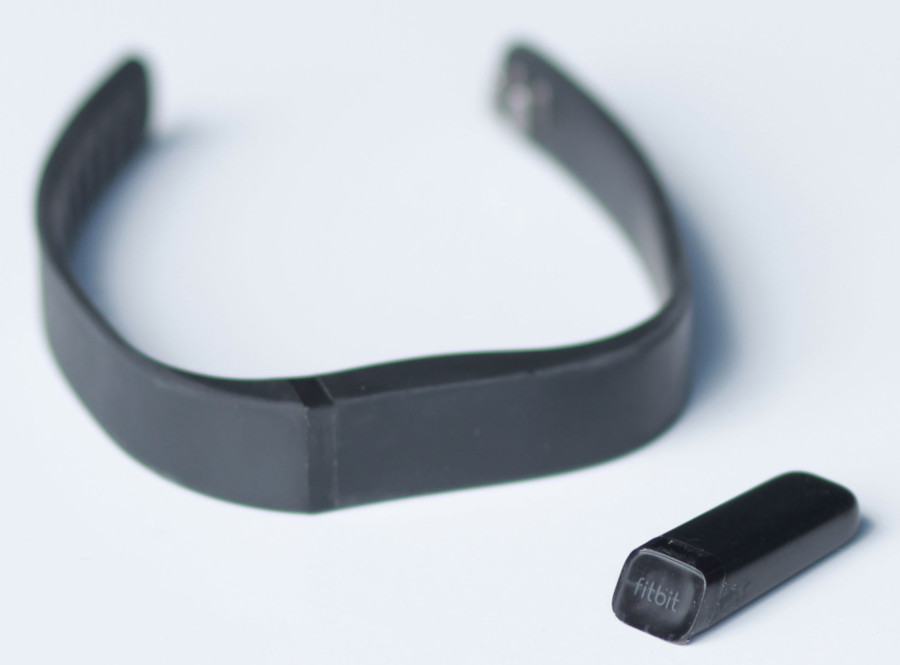 In other words, how will we go from wearable technology to technology that is just part of us, and how will connected technology help us become healthier?

The wearables we have today make the answers abundantly clear.

Fitness trackers like the Fitbit are just the first iteration of health-conscious connected technology.

And for many up-and-coming medical technologies, that’s where the focus will be.

Verily’s smart lenses are designed to monitor the glucose levels in the eyes. Teva Pharmaceuticals offers a smart inhaler that tracks how often it’s used.

And there are any number of smart watches out there that monitor the movement, heart rate, and even safety of the wearer. Some watches even have the ability to call for help if the wearer is hurt!

All of these serve the same purpose: testing and prevention. The devices can’t do a thing if something goes wrong, but they can record the problem and alert someone who can help.

For right now, that’s as far as the technology is looking. We still don’t have a machine that can rebuild a broken bone (though 3D printing human tissue is possible now) or detect the cause of pain — nothing we can make does that better than the human body just yet.

But the insights that tell us more about how the body works and why it breaks down can lead to the development of these things later.

Of course, there’s the matter of a whole different layer of safety...

Just recently, there was a major hack that brought down servers and websites across the U.S., and the usual panic ensued.

Honestly, hacking into most things is painfully easy to do these days. Your phone can be hacked remotely, your emails can be hijacked at any time, and people can even break into and control smart cars without ever leaving the comfort of a couch.

It’s a scary time, but then what time wasn’t a little scary?

The difference now is that the scare is all around us. There’s no plausible way to fully disconnect from the technology we’ve grown accustomed to (unless you have the money to move to a private island with no electricity and nothing to do but sit around and read books, in which case we need to talk).

It’s bad enough that we have this vulnerable technology on our person at all times. Technology that’s built into our person? That’s far more dangerous.

Of course, for now there’s no reason anyone would want to hack a glucose sensor or a step tracker. But security is an issue that any and all IoT companies need to keep in mind from the get-go.

Companies like IBM (NYSE: IBM) have the most at stake — and the most to gain — in this situation. While IBM is currently the world leader in IoT adoption, it’s also become the world’s virtual security behemoth.

The two go hand in hand: you can’t have broad-spectrum connectivity without some way to keep it from being tapped into at the push of a button!

It’s one thing to sit at a conference and watch a guy with a laptop make a Tesla Model S move. It’s another thing entirely to have the same thing done to a human being.

Taking Stock of the Situation

I don’t mean to get into ethical debates or cyborg conspiracy theories. And I most certainly don’t mean to warn investors away from an opportunity like this.

Of all the technological advancements that people claim are inevitable, it’s this one that truly is so. There’s no way that people will stop trying to improve the quality of life humans have, no way that technology won’t advance to help people get healthier, live longer, and be in less pain.

Biotechnology is the future of health care, even if it is a bit of a scary one.

Of course, I’m sure that’s what the world’s first surgeons thought as well.

It’s just the next step in human development. And if you’re still skeptical of sensors and chips becoming the next vaccine, you’d be smart to refer back to Chris’s stem cell research. It’s a lot less scary, and just as lucrative.