A Water Crisis on a National Scale

Running Out of Our Most Precious Commodity

More than 33,000 acres of farmland that used to be green, growing crops in the heartland of Kansas is now dry, a wasteland, because there’s not enough water to irrigate it.

Up until now, farmers have used the Ogallala Aquifer groundwater for irrigation for decades... but it’s running out, and the USGS believes it will run completely dry in as little as 50 years.

In other words, the farmers that use this area grow corn, cotton, wheat, soybeans, and have ranges for cattle, will watch it all disappear without the necessary water resources. Huge dairy farms, which also use a lot of water, have moved to Texas and Kansas and will also draw on the dwindling supply. 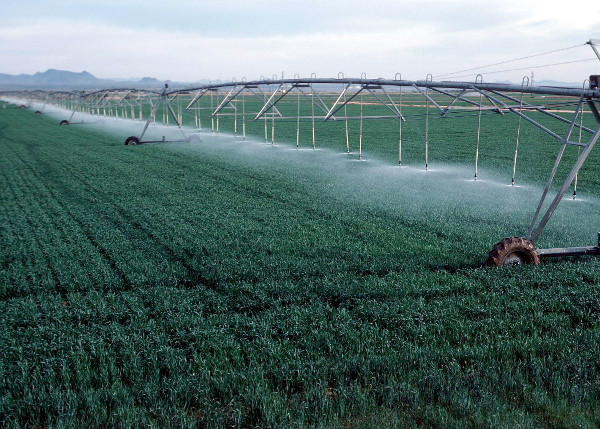 Now, remember that the Ogallala Aquifer is absolutely massive, stretching across eight states, from North Dakota to Texas, and replenishes at a rate of roughly one inch per year. The irrigation efforts to keep those farmers' crops watered, however, uses up the water supply at a far greater rate. There's a real concern that groundwater resources will vanish in a not-to-distant future.

What kind of time-frame are we talking about? It would take thousands of years to replenish.

We’re headed toward a world-wide crisis much sooner than many people want to admit. That’s why we recommend buying into water stocks. Soon, they could be the most valuable thing that you own.

To read more about the Ogallala Aquifer and the disappearing water, click here.