$20 Billion Lost in One Year: The Most Expensive Crime on Earth

The world’s data security is desperately in need of an upgrade. This past year's chaos has only put that fact under a spotlight.

I lost count of how many multibillion-dollar companies were caught with their pants down after hackers took their data hostage. Experts estimate that hackers have fleeced more than $1 trillion from companies in the past year alone. 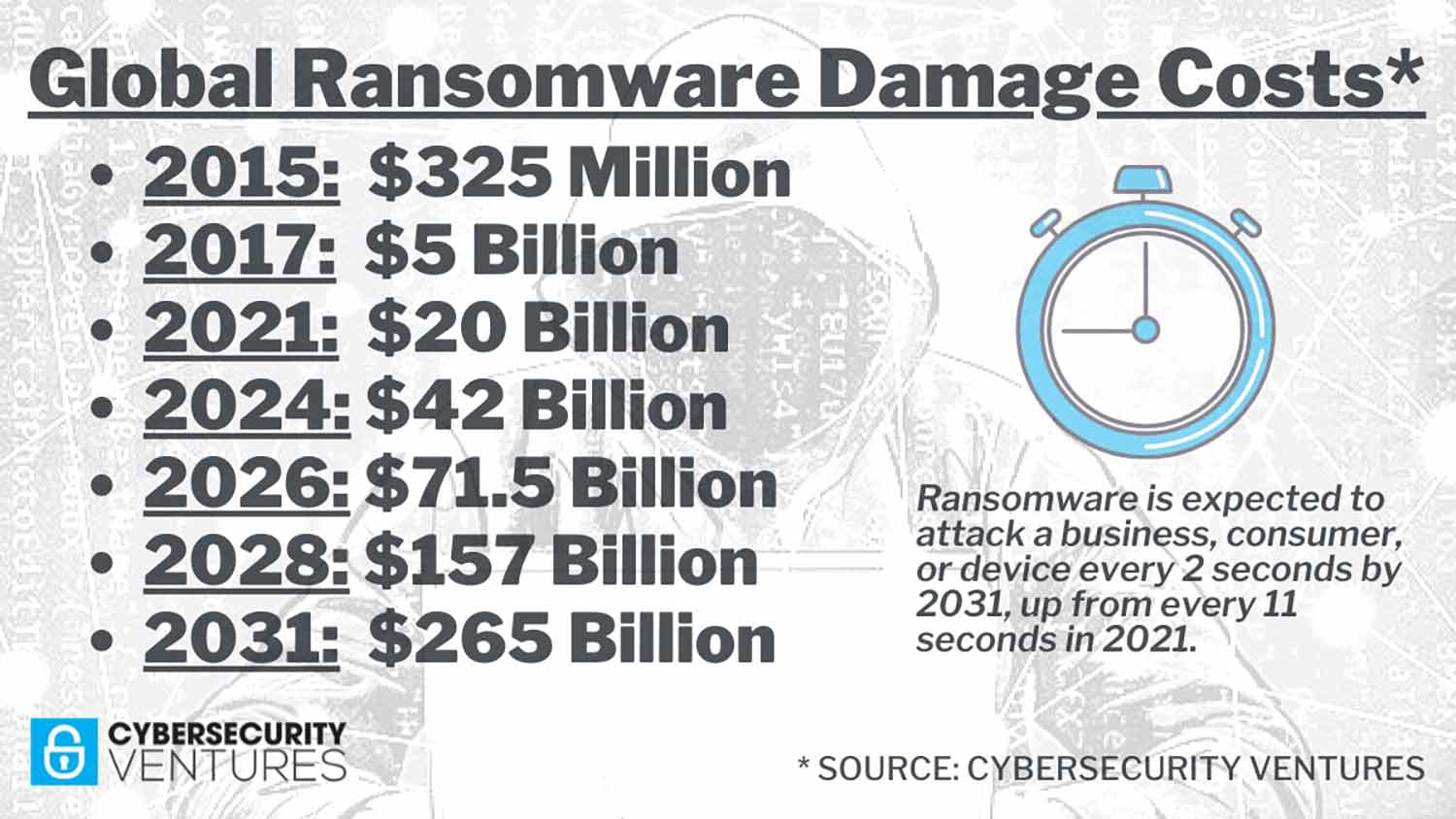 In the U.S., an entire oil pipeline was shut down by a ransomware attack. Since the pipe supplied half of the East Coast, the government was quick to step in and take action.

Now, there hasn't been any official confirmation of this, but based on the timeline it seems likely that Uncle Sam paid off the ransom to appease the attackers.

And in doing so, the government rang a dinner bell. It showed every half-competent criminal organization on the planet how easy it is to bring a major company to its knees.

But that was last year’s game. This year, hackers have a bold new plan to rip off the world’s most valuable data.

Much to the tech sector's dismay, even a fully staffed IT department won't stop this bold new generation of hackers. Just ask computer manufacturing giant Acer, who reportedly suffered a $50 million attack at the hands of a group called REvil.

It’s one thing to hack into a rusty 60-year-old oil pipeline, but Acer is a massive company that specializes in all types of computing technology.

Sadly, that’s the world we live in. No matter how tight your security is, the bad guys are always one step ahead.

Elite hackers have come up with a plan that is shockingly simple but uses some of the most sophisticated technology humans have ever created...

And they're using it to try to hack some of the world’s most sensitive and closely guarded information.

For now, one of the best defenses against data snooping is a powerful encryption called the Advanced Encryption Standard (AES).

It uses a mathematical algorithm to scramble your data into a complex cipher. The most up-to-date version, AES-256, uses 256 random bits of information to create up to 1077 possible combinations.

That’s more than enough to deter even the most stubborn hacker. But we don't have to worry about hackers in the present.

Right now, our biggest threat is hackers in the very near future.

In a Way, It’s Like Hacking With a Time Machine

Right now, the fastest computers in the world clock in at anywhere from 100-400 “petaflops.” Petaflops are a bizarre unit of measurement that essentially represent 1 quadrillion (1015) “decisions” per second. 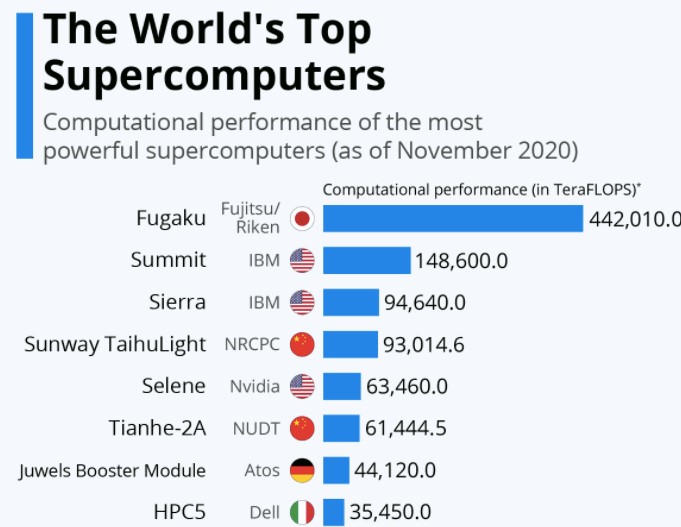 Well, thanks to the mind-bending confusion of exponential numbers, that would still take the supercomputer 1062 seconds. Some quick back-of-the-napkin math puts that in the neighborhood of 1056 years of constant computing.

For scale, our sun is expected to go supernova in a measly 5 billion years. Suffice it to say, today’s computers will quite literally never crack AES-256.

But what about tomorrow’s computers?

The newest generation of computers are still in development, but whichever country figures it out first will become the undisputed tech king of the world. 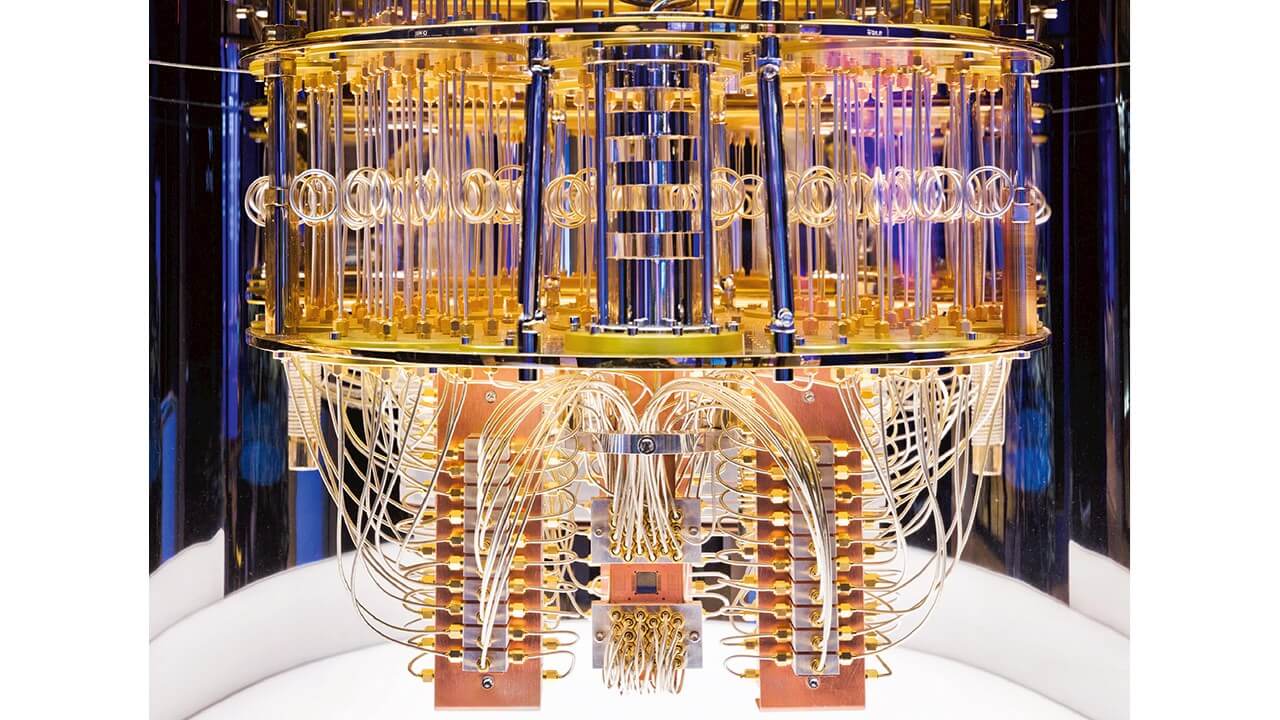 According to the earliest tests, these new computers could be capable of cracking AES-256 in a matter of hours.

Or at least that’s what hackers are banking on.

The world’s sprawling data network is full of holes and vulnerabilities. All hackers need to do is steal sensitive data now and then wait until a fast-enough computer falls into their laps.

Everything from nuclear missile information to the president’s daily schedule is protected by this type of encryption. Even if hackers have to wait a few years, a leak would be disastrous.

Right now, these advanced computers are being developed with the same frantic intensity that led to the creation of nuclear weapons.

And like with every desperate arms race, there is an enormous amount of money being funneled into making sure we get it right the first time.

To track exactly which pockets this money is going into, you should check this out right away. It’s the main reason I got over my skepticism of quantum computers so quickly.

Like with any emerging technology, there’s a small window of time to seize this investment opportunity.

And in the tech world, that window can slam shut in an instant.