Why Big Tech Is Coming for Your Brain

The largest companies on Earth are currently locked in a silent war against each other. The grand prize is the most coveted trophy in the known universe: your brain.

I mean that figuratively, of course. But let’s be honest — would anyone be surprised to hear that someone like Mark Zuckerberg was plotting to harvest the world’s gray matter? 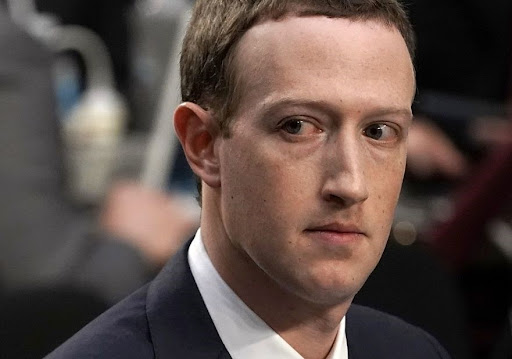 No, the world’s technological autocrats have slightly more abstract goals than that.

The computing industry has hit a bottleneck that threatens to completely stop the development of faster computers, slowing a trillion-dollar industry to an abrupt halt.

Engineers are reaching the physical limit for how many transistors can be shoved into a single chip. Once that point is reached, computers technically can’t get any faster.

Clock speeds of the world’s fastest processors have already started to level off in the past 10 years, hinting that we are rapidly approaching the hard limit.

Moore’s “law” has already started to look more like a suggestion. 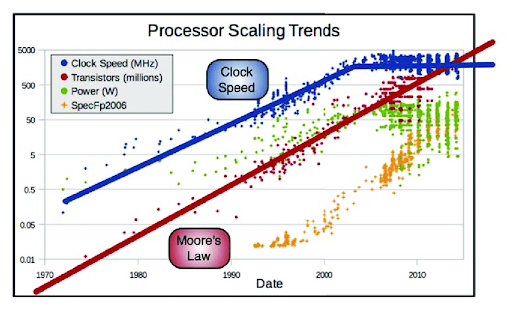 Have you ever tried to tell a toddler “no” without inciting a tantrum? I imagine it's much easier than convincing Big Tech to abandon its never-ending quest for a better computer.

Instead of crudely forcing more power into our outdated computing standard, the next era of machines will have to rely on a fundamentally different principle.

Either that or computer progress will have hit an unbreakable ceiling.

Traditional computers, called “CMOS architecture” in technical jargon, use tiny blocks called transistors to store data. These transistors are just tiny levers that are either "on" or "off."

By holding either the "on" or "off" position, CMOS computers can think in terms of two numbers: 1 and 0. Using the magic of binary numbers, the computer can represent any string of data simply by mathematically scrambling it into a sequence of 1’s and 0’s.

That’s a dangerously oversimplified explanation of how computers work, but you get the gist. Input information is translated to binary, processed by the computer, and then retranslated back to something the user can understand.

The future of computers will run on a very similar concept — with a unique caveat.

Check out these two images.

At first glance, they look nothing alike. A microscopic wad of gum and Iron Man’s heart don't share many obvious similarities.

The alien-like clump on the left is a neuron from a human brain through an electron microscope. Trillions and trillions of these nanoscopic structures work together to transfer signals throughout the brain, collectively forming what we call “consciousness.”

The picture on the right shows nothing other than the future of computing. It’s exactly why these billionaire technocrats are so desperate to unlock the secrets of the brain.

The object in question is a quantum computing chip. Instead of transistors, this chip uses “qubits” to process information. Forgoing the limitations of 1’s and 0’s, qubits rely on the shadowy principles of quantum physics to allow a third state: both 1 and 0.

It sounds paradoxical at first and only gets more counterintuitive as you descend down the quantum physics rabbit hole.

According to the most state-of-the-art biology research, our neurons rely on very tiny quantum interactions. “Biophotons,” or light produced by nerves transferring electrical charge, behave according to the same quantum principles as those inside a quantum computer. 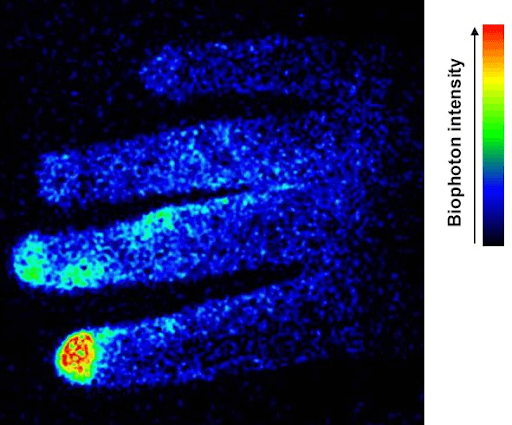 This new focus on biology is a new inspiration for quantum physicists. After all, humans and quantum computers share some key similarities...

For example, human brains are undeniably brilliant, but they are incredibly prone to errors. Your brain can effortlessly calculate the dense mathematics involved in catching a ball or walking up the stairs but fails miserably at recalling what you had for lunch yesterday.

Quantum computers are strikingly similar. Our current best options are millions of times more powerful than typical CMOS machines but, like us, they are hopelessly error-prone.

The computer I’m typing this on right now makes one mistake every thousand-trillion operations. In comparison, your average quantum chip will mess up once per every 1,000 operations.

This is exactly where Big Tech comes in. Major players know that this technology will eventually become the new standard, so naturally they all want to be first.

The major advantage of these enormous companies can also be their biggest downfall. A tech giant like Google has the benefit of dumping nearly unlimited funds into a think tank, but it lacks the flexibility to beat the rest of the herd.

Mark my words — the biggest leaps forward in quantum computing technology will be made by the underdogs... smaller companies that are able to adapt to the industry’s constant changes.

One particular company has been on the forefront of quantum technology for close to a decade now. During that time, this dedicated group has amassed a priceless set of patents.

Without a few of these critical pieces of IP, the rest of the industry is at a standstill.

In a market that moves this quickly, you definitely want to get in ahead of the pack. Our readers will most likely be familiar with this topic by now, but take my word for it when I say this is NOT common knowledge.

We’ve compiled all the information you need to score life-changing returns. Check it out NOW before the word spreads!