They ruin everything they touch.

They make some serious money doing it, but it all gets flushed straight into the pockets of top executives — you know, the ones already way too loaded to care.

While they're at it, these mega-corporations water down and monetize any promising discovery until it’s a hollow shell of its former self.

By the time it trickles down to the public, that shiny new tech has been warped into the lowest-quality version and sold for the highest price. 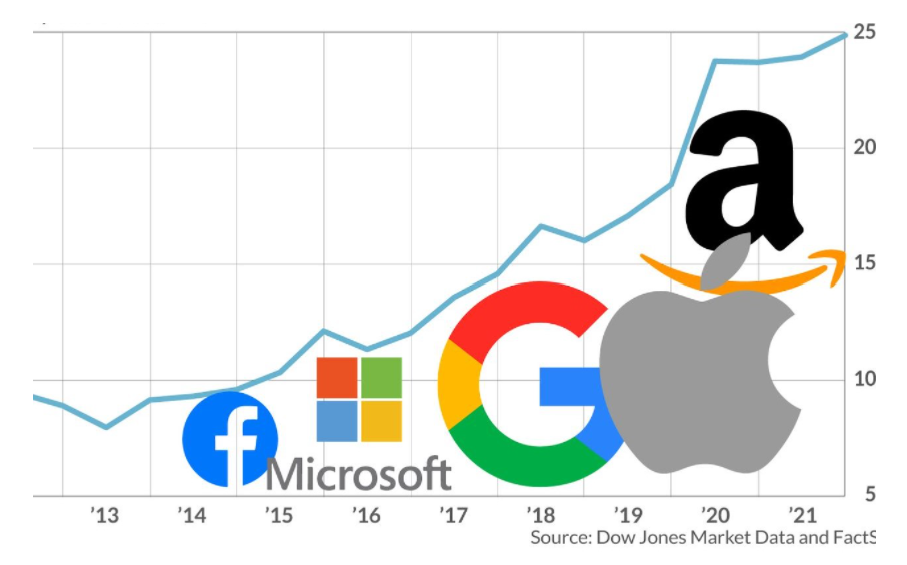 At that point, tech companies just slap on a label with the dreaded phrase “X as a Service,” and they're ready to start leeching money from unsuspecting customers.

But why are we letting this happen? Most scientific breakthroughs come from publicly funded labs and universities, paid for with every citizen’s tax dollars.

So why are we giving Big Tech first dibs on our achievements only to have them turn around and charge us for the privilege?

Well, we aren't technically giving it away. They're taking it by force.

Tech giants have been strong-arming the academic world since the invention of the wheel. The more cash you have to throw around, the easier it is to buy up patents and poach the most talented engineers.

But if we let them have this one, it might officially be too late.

If Big Tech gets its hands on quantum computing first, the planet’s digital future will be stripped and sold to the highest bidder.

Amazon Would Sell Your Grandmother for a Quick Buck

That’s just the cold truth of the economy. And you could replace “Amazon” with any other corporation; none of them deal in compassion and fairness. They're only concerned with one thing.

Amazon in particular made its fortune with its online marketplace, but a huge portion of its shoppers are blissfully unaware of one thing: Amazon operates the largest cloud-hosting service in the world. It's currently the leader of a market that raked in $39 billion in Q1 2021. 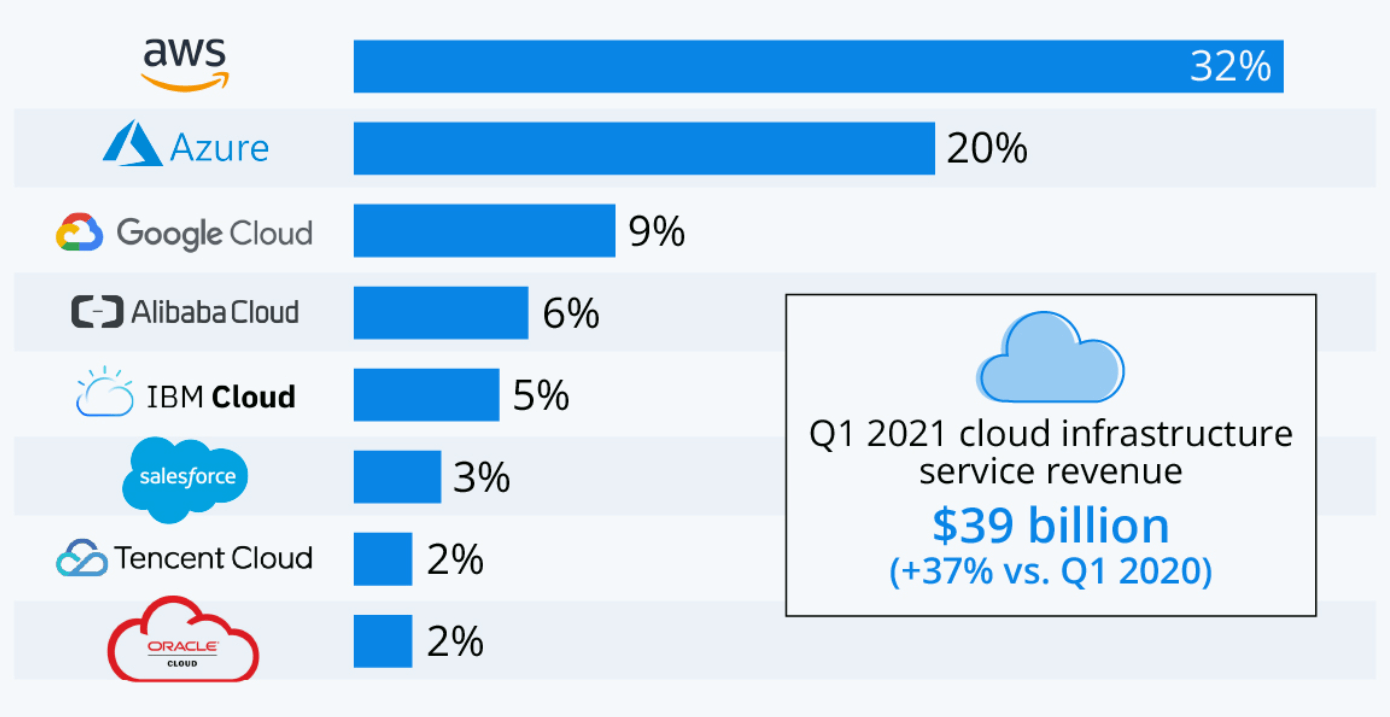 Amazon Web Services (AWS) is used by millions every day, and it nets Amazon a respectable portion of its total revenue. The industry-leading platform earned a massive $16.11 billion in Q3 2021 alone.

So it's not a shock to hear that Amazon is already neck-deep in the quantum computing business. After all, the server costs alone for the AWS behemoth must be astronomical.

If quantum computing technology can help ease the technical burden by even a few percentage points, it’s very much worth the investment.

So while most companies were sitting around waiting for an invitation, Amazon built a multimillion-dollar quantum computing facility. 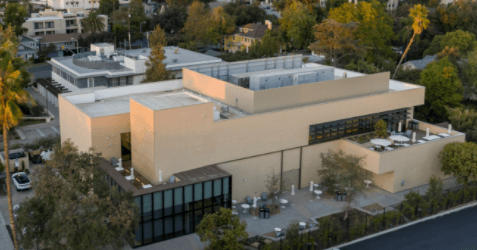 It’s a squat, beige eyesore on the campus of Caltech, the alma mater of physics wizard Richard Feynman, aka the “father of quantum computing.” But inside it lies one of the biggest threats to individual data security.

If Amazon becomes the first to achieve quantum supremacy, it will be only marginally worse than if China does it. Like voting in a U.S. election, no matter who wins, everyone loses.

But we wouldn’t be mentioning it here if there wasn't another option.

Since quantum computing is still so young, it’s anyone’s game. Amazon and its upper-crust competitors can only throw so much money at it before hitting a point of diminishing returns.

I can’t claim credit for digging this one up; it’s a practically unknown company that has been intentionally staying out of the limelight.

I once again have to thank my fellow editor and tech aficionado Keith Kohl. His comprehensive breakdown of this little-known player is the only reason I feel comfortable sharing it with you so early.

I would recommend checking out this information as soon as possible. With every recommendation we publish, the knowledge becomes more public and more early investors will start to pile on.

As I mentioned above, this is a race.

There’s no time left to sit on the sidelines.