On fear and volatility in practically every other market, the interest in gold has been rising recently. Simply put, something has to be going well.

However, the price of gold is notoriously hard to predict. Anything from actual supply to market speculation to global currencies could change gold's value at any time.

Well, those last two catalysts just converged to give gold a (possible) boost.

During the GOP debate last Thursday, presidential candidate Donald Trump spoke on the global economy, and specifically on countries currently devaluing their own currencies to compete with U.S. manufacturers. 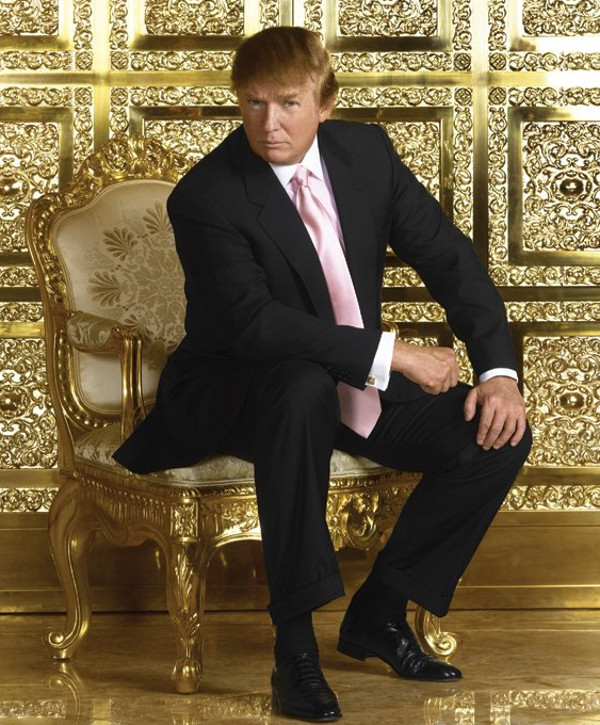 “We've lost anywhere between 4 and 7 million jobs because of China... because they devalue their currency,” Trump claimed. “Japan, the same thing.”

A devaluing of the currency means that Chinese and Japanese exports will be more affordable than U.S. ones, winning both countries more customers “unfairly.”

Using a method called “purchasing power parity,” the Organization for Economic Co-Operation and Development (OECD) found that the Japanese yen is indeed about 10% cheaper than it really ought to be compared to the U.S. Dollar.

Similarly, the International Monetary Fund (IMF) found that the Chinese yuan is nearly 20% cheaper than it ought to be compared to the dollar based on the same method.

And those aren't the only countries intentionally lowering their own currency. The British pound is also exceedingly low against the dollar, and the European Central Bank is expected to “ease” the value of the euro as well.

Now Trump has said that, as president, he would like to fight back against this kind of economic trend. His most common solution is trading tariffs, but these are often difficult to implement.

He may, instead, aim for other policies that will ease the dollar's value the same way other countries have been doing.

Now, there is actually no guarantee this will happen — Trump isn't president yet, after all.

And even if he wins that title, there is no guarantee these policies will do anything at all to the price of gold.

But there is a chance. Keep in mind that gold prices, despite not being directly tied to the value of the dollar anymore, often fluctuate with the dollar anyway.

What's more, if variable currencies begin to lose value all over the world, the demand for gold will likely rise as people scramble to find that value elsewhere.

No promises either way, but this is certainly an issue for all investors to keep an eye on.

To continue reading about Trump's thoughts on gold, simply click here to read the MarketWatch article.