This Is Poison for Portfolios

He was caught within hours.

It turns out Mr. Wheeler was no criminal mastermind. Instead of wearing a ski mask or any other kind of face cover, McArthur Wheeler's only disguise was lemon juice.

You read that correctly: The man put lemon juice on his face as a mask! 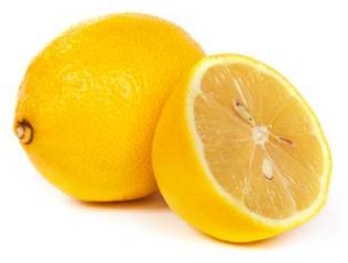 Upon his arrest, Wheeler was confused as to why his plan hadn't worked. He told detectives that the lemon juice should have made his face invisible to the banks' security cameras. "But I wore the juice!" he insisted.

At first, the police were baffled and thought maybe Wheeler was delusional, on drugs, or both. But none of this was the case. Instead, Wheeler was just astonishingly wrong.

You see, Wheeler knew lemon juice could be used as invisible ink.

But he knew so little about the chemistry behind this, and so little about how cameras worked, that he had assumed the lemon juice would make his face invisible to the banks' security cameras. Here he is in 1995 robbing one of the banks: 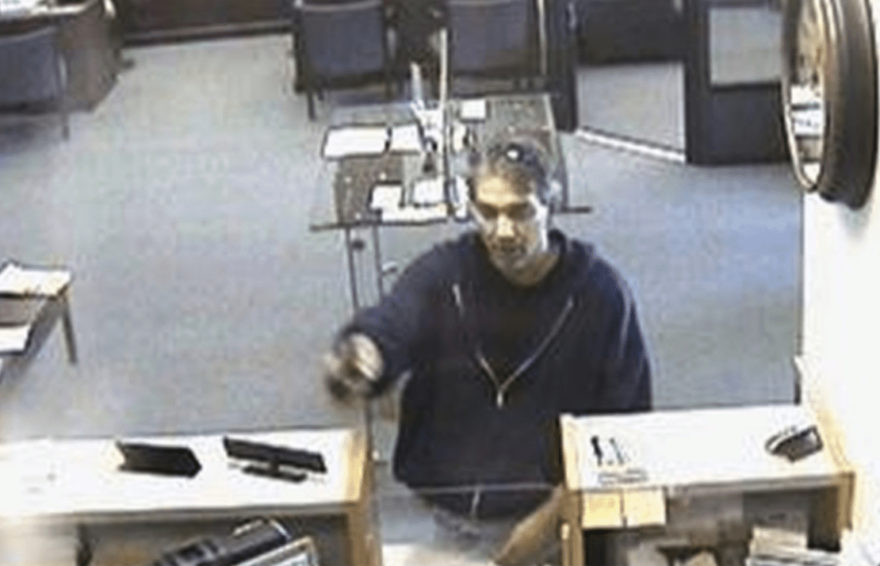 Wheeler went to jail. And for a short while, his story was a national chuckle.

Today, such an incident might trend on Twitter and be mocked on Facebook. But back in the mid-1990s, social media was only getting started. So, the story was mostly seen on TV shows that featured the world's dumbest criminals, and it was even in the 1996 World Almanac.

Dunning saw something in Wheeler that was common among all people: Those with the least knowledge and skill in a particular area tend to show the most confidence in that discipline, which often leads to folly. And conversely, true experts are most likely to express the least confidence.

This would become known as the Dunning–Kruger effect.

In short, the Dunning–Kruger effect is a cognitive bias that often causes people to overestimate their abilities. In other words, it's the tendency for people to think they're better at something than they really are.

Of course, this wasn't necessarily a completely original idea. Most people would call this tendency arrogance, egotism, or vanity — all of which can be found all throughout history in both real and mythic accounts, ranging from Napoleon to Narcissus.

Charles Darwin noted over a century ago that "ignorance more frequently begets confidence than knowledge."

Our tenancy to overestimate our abilities can be found everywhere.

Back in 1980, a psychologist named Ola Svenson conducted a study where he asked American college students to rank their driving abilities among their peers. The results were shocking...

88% of the American students believed their driving abilities were in the top 50% of all drivers.

Of course, that simply can't be the case. Math just won't allow it. All things equal, only 50% of those drivers could possibly be in the top half in terms of ability. Yet, almost 9 out of 10 thought their driving abilities were in the top 50% of all drivers.

The Dunning–Kruger effect can also be seen clearly in finance. In 2006, researcher James Montier discovered that an incredible 74% of the 300 professional fund managers he'd interviewed ranked their job performance as "above average"...

The remaining 26% ranked their job performance as "average"...

And 0% ranked their job performance as "below average."

Again, this is quite impossible.

Whether it's dim-witted bank robbers or professional fund managers, the Dunning–Kruger effect can get to anyone. And yes, even yours truly.

The Dunning–Kruger effect can be poison to your portfolio. Left unchecked, it could be disastrous.

Always question your own investment ideas. The effect doesn't assume that you're stupid or that you'll always make bad investment decisions. It instead assumes that you don't know everything. And that's a pretty good bet.

A heightened awareness and personal skepticism of our own hubris and biases should always be a part of our due diligence. In the long run, being aware of our own lack of knowledge will serve us best.

No one knows everything.