Time to shake up the market

Is Nevada the most important state for US lithium development? Ask a Magic 8-Ball and all of the signs point to yes!

Keep in mind, however, that this is only the beginning...

Lithium batteries make things practical, from the small (phones, tablets, laptops) to the large (electric cars, solar energy), which is making shares of Tesla quite the valuable commodity itself. 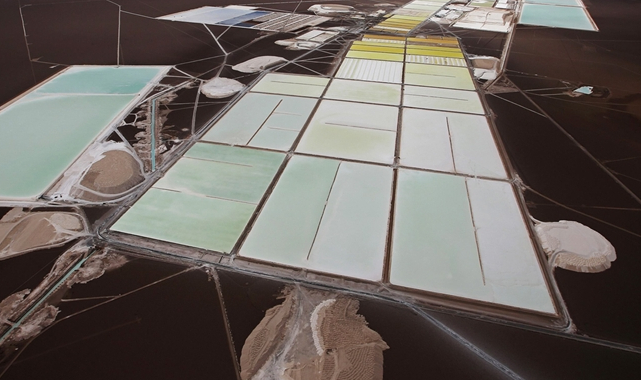 Naturally, Tesla is concerned about securing its future lithium supply, which is why it has already signed agreements to purchase lithium from Bacanora Minerals Ltd in Canada and British Rare Earth Minerals Plc in Mexico.

The real question, however, is when Musk would turn his gaze towards Nevada.

Fortunately, that wait is now over. Some of you might remember a few weeks ago when Tesla announced its supply agreement with a tiny Nevada lithium player: Pure Energy Minerals.

It makes sense for Elon to ink that contract, considering that one potential lithium location is in Alkali Lake, which lies adjacent to the only producing lithium mine in the U.S. — the Rockwood Lithium Mine.

And considering the pace at which Nevada companies are developing their projects currently, the area is even now considered a “key global venue” for lithium.

Still, don't forget that future gigafactories will require a huge amount of supply — with just one factory needs about 15,000 tons of lithium carbonate just to get going.

According to some reports, more than one million electric vehicles will be on the road by the end of the year.

General Electric even reported recently that the sector to quadruple to six billion dollars by 2020.

In other words, the lithium revolution is real, and we're going to see serious growth in demand in the foreseeable future.