Strokes occur in the brain, but affect the whole body, often causing paralysis for those who survive them. Until now, physicians believed that the first six months after a patient has a stroke to be the most critical, after that, they didn't think the brain could regenerate anymore... until one study proved them wrong.

A new clinical trial at Stanford University School of Medicine has produced astonishing, you might say, miraculous, results for stroke patients who thought they were partially paralyzed or wheelchair-bound for the rest of their lives.

For the study, 18 stroke patients allowed physicians to drill a hole in their skull and inject stem cells into the damaged part of their brain. 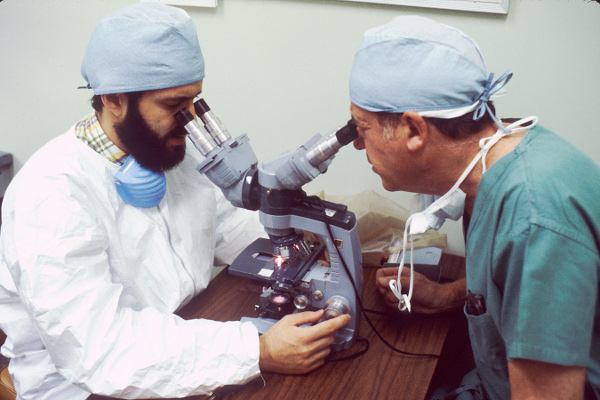 Stem cells are cells collected from bone marrow, embryos, or umbilical cord blood, that can be made to change into any other kind of cell: brain, blood, skin. They are often used to replaced dead or diseased tissues –with the hope that with further research we'll be able to use them to cure cancer, autoimmune diseases, and many others.

A New Understanding of the Brain

This procedure essentially turned the damaged part of the adult brain into an infant-like brain, which can heal itself. This therapy worked on people who's strokes occurred between 6 months and three years before –another astonishing result as we'd previously believed the brain will not heal itself after 6 months.

The results of the study were groundbreaking. People who'd come in wheelchair-bound were standing up and walking. This was after a treatment that was minimally invasive: patients only needed a local anesthetic and went home the day after the treatment.

The researchers at Standford believe this to be a breakthrough in understanding how a stroke actually affects the brain, and believe it could even help us with treatments for other neurological diseases, like Alzheimer's, Parkinson's, and Lou Gehrig Disease.