President Trump or President Hillary... Does it Really Matter?

How to Take Advantage of Election Cycle Investing

This week, it's the Democrats' turn to give Hillary the nod.

The latest polls show that Trump and Clinton are nearly even... so like it or not, one of them will be sitting in the Oval Office.

But as an investor, ask yourself, “Does it really matter to my stock portfolio?”

Regardless of what the financial media is telling you, the truth is that it won’t make a difference, no matter who gets the job. 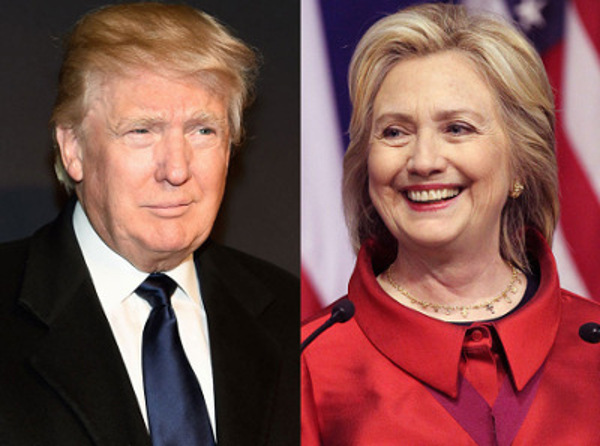 Look, I know that question might sound strange at first, but I want you to think about it for a moment...

At the height of the financial crisis in 2008, Warren Buffett wrote this in an op-ed piece for the New York Times:

In the 20th century, the United States endured two world wars and other traumatic and expensive military conflicts; the Depression; a dozen or so recessions and financial panics; oil shocks; a flu epidemic; and the resignation of a disgraced president. Yet the Dow rose from 66 to 11,497.

His point was that over the long term, the news will be good for the stock market.

You probably even remember all the naysayers calling for more doom and gloom in 2008 for the years ahead. They were saying the market will need to retest the lows, the economy is still in terrible shape, and the banks are going to implode. 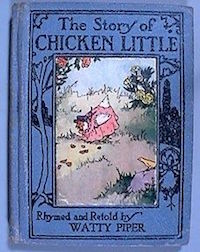 None of these things came to pass.

In fact, the majority of investors believed those Chicken Littles — the ones that see disaster at every turn — and took their hard-earned money out of the market at a time they should’ve been adding!

Trust me, I've been doing this for the better part of 30 years... don’t listen to these Chicken Littles that continue to say the sky is falling. The only thing you will have to show for taking their advice is a smaller egg for next time.

Over the long run, stocks will move higher or lower based on the fundamentals of the business. If the business continues to do well, the stock price should follow... and vice versa.

More importantly, as long as our system of government is in place and we remain a capitalist economy, things should work out well.

So instead of focusing on the elections, focus on something infinitely more important for your portfolio: what companies are ripe for the picking.

You know the ones I mean, companies that will have the market momentum while they grow their earnings and revenue.

Coca-Cola is a perfect example of a stock that allowed investors to focus on the company, and not outside events.

In 1919 the company came out with an IPO that sold for $40 per share. If your parents or grandparents bought just one share at the IPO and reinvested the dividends, it would now be worth close to $10 million.

Keep in mind, a lot of major events took place in the past century — yet the company continued to be worth more and more each decade.

So the next time you think you need to act on a piece of economic news or a presidential election, heed the words of Charlie Munger, Warren Buffett’s partner: “Don't just do something; stand there!”