Is Joe Rogan a P*ssy for Driving an Electric Car?

That’s what many drivers will be paying for a single gallon of gas in just six months.

According to analysts at GasBuddy.com, a dual threat is about to push gas prices north again, sending prices as high as $7.00 a gallon in some parts of the country.

The first threat is extreme cold weather conditions in the U.S. that will affect the daily operations of refineries and slow the production of gasoline and diesel. These slowdowns could last well into spring.

The second threat is China, which is opening back up and will thus serve as a catalyst for increased demand.

Such demand is good news for oil investors but horrible news for most American consumers who are already trying to swim upstream against the backdrop of inflationary pressures and economic uncertainty.

That is, of course, except for electric car drivers, who seemed to have enjoyed those high gas prices last year as they smugly posted cheap shots and memes on Twitter. 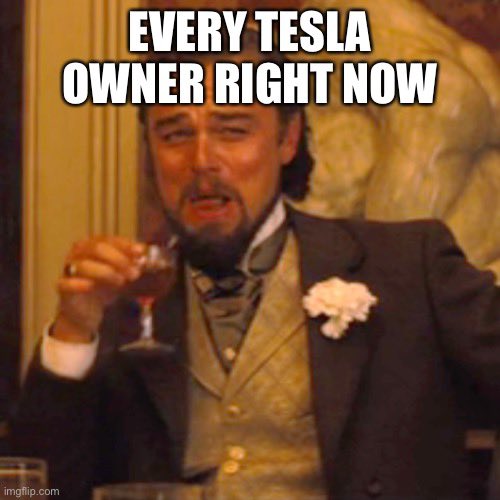 Not that I can blame them.

After all, EV owners have been the butt of jokes for years by folks who mocked and criticized electric cars for being inferior to internal combustion vehicles...

A criticism, by the way, that becomes less and less valid when gas prices go up or geopolitical events trigger spikes in oil prices.

Then there are the just truly absurd criticisms, like Rep. Marjorie Taylor Greene’s suggestion that electric vehicles are an attempt to emasculate the way we drive.

Not sure how one equates electric vehicles with emasculation, particularly when you have guys like two-time Super Bowl champion Ray Lewis, UFC Hall of Famer Michael Bisping, and Joe Rogan driving them.

Do these guys look unmasculine to you? 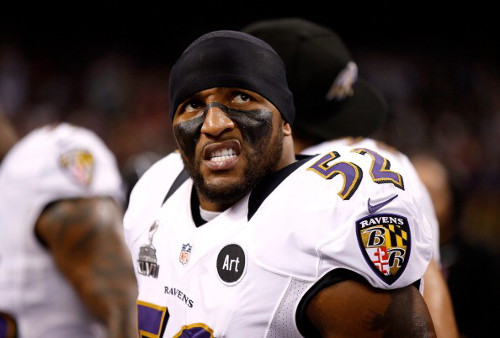 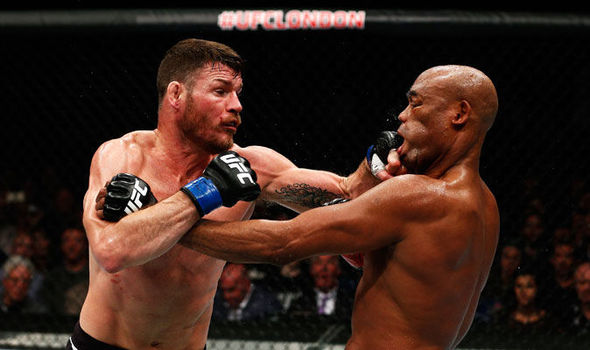 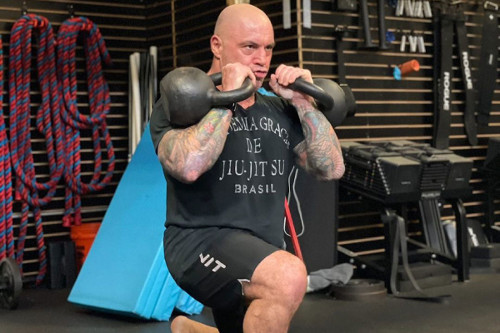 These guys are the very definition of masculine.

But I won’t waste time trying to figure out such absurdities — not when there’s so much money to be made in the EV game, especially if you have some skin in the electric bus game.

One of the reasons is cost.

As Bloomberg explains, the advance of electric buses will not only exceed the growth rate of electric passenger cars, but in almost all charging configurations, electric buses have a lower total cost of ownership than conventional municipal buses.

And one electric bus company in particular has been able to cut costs by offering a battery leasing program that lowers the upfront cost of these buses to be roughly the same as a standard diesel or natural gas-powered bus.

Fleet operators taking advantage of these leases have been able to utilize operating funds previously earmarked for fuel to pay for the battery lease.

This is also the electric bus company I’ve been telling you about over the past couple months...

The company that, in its most recent quarter, reported record quarterly revenue surpassing $96 million, representing growth of 55% year over year.

Its transit deliveries hit a new record of 60 new electric buses while its battery system deliveries grew 274% year over year, and its vehicle charging segment grew 765% compared with Q3 2021, with customers in both the transit bus and non-transit bus commercial vehicle markets.

While you’re not going to see NFL players and mixed martial artists driving municipal buses, you will see some of the richest people in the world getting rich from them — guys like Jeff Bezos, Bill Gates, and, of course, Elon Musk.

Say what you want about electric vehicles, but only a fool wouldn’t recognize this opportunity as a once-in-a-lifetime moment to get rich.

And this is why I put together this short presentation on the electric bus market and the only pure-play electric bus company that’s absolutely crushing it.