There is a clear and well-established hierarchy of metals.

And if you’ve ever participated in or even seen any sport or competition, you've seen an example of this ranking system:

We give bronze medals for third place, silver for second, and gold for first. 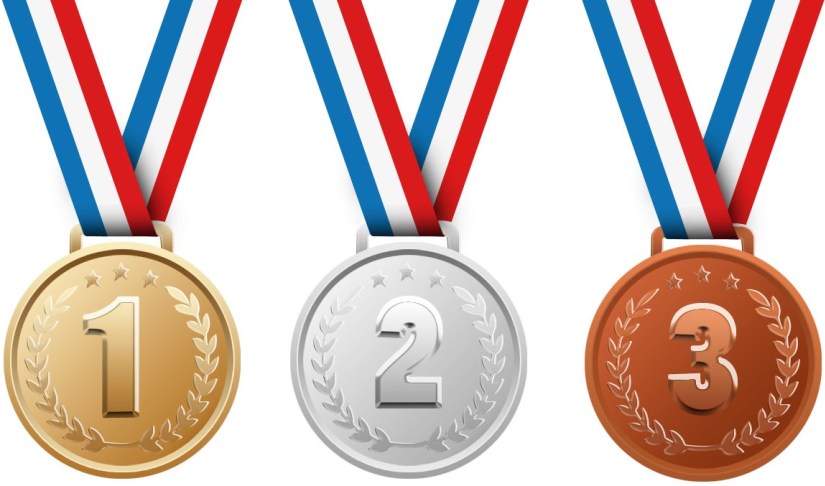 Well, in short, it's an expression of real and perceived values inherent to each of the metals, including their chemical properties, rarity, and beauty.

But of all the metals, there's one that's generally considered the most precious: platinum.

Platinum is regarded as the most precious metal due to its chemical properties and rarity relative to gold and other metals.

Like gold, platinum is very resistant to many different types of corrosion. That makes the metal a great option for wealth storage and therefore partially a monetary asset.

But adding a bit more to the metal’s appeal: Platinum is much rarer than gold.

According to most sources, the abundance of platinum in the Earth's crust is slightly higher than gold.

But what's truly rare is really what matters. And that's platinum mines.

See, the overall abundance of an element doesn't matter unless we can economically mine it.

According to the National Ocean Service, the world's oceans contain 20 million pounds of gold suspended in normal seawater. At $1,300 an ounce, that's worth almost $380 billion.

The problem is all that gold is distributed all over the global. It's not concentrated in one place, making mining gold from seawater completely uneconomical, at least at $1,300 an ounce and with current technologies.

The same thing applies to platinum.

There are very few places in the world where platinum is concentrated enough that it's economically feasible to mine.

There are so few that almost 70% of all the world's economically feasible platinum locations exist in one single county: South Africa.

Another 15% comes from Russia. And the rest, only another 15%, is sourced from elsewhere around the world. 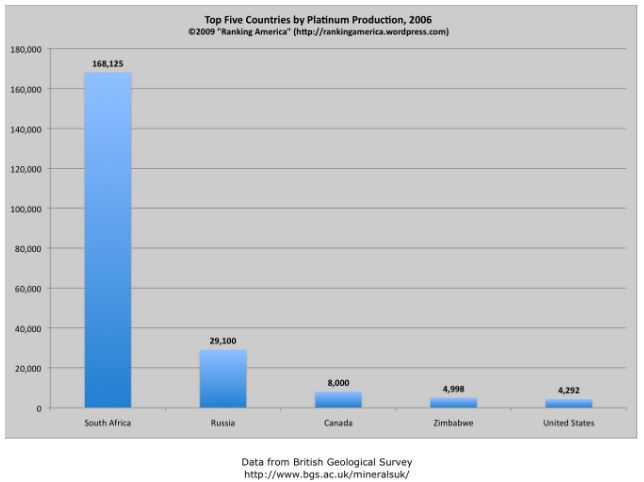 That results in much lower overall production than gold, silver, or most other metals by a wide margin.

So at the end of the day, platinum really is much rarer in our lives than gold.

And platinum has one trick up its sleeve that gold doesn’t... one that puts the metal into focus for energy investors.

You see, platinum has some very special catalytic properties. Platinum can absorb large quantities of hydrogen gas. In a way, platinum soaks up hydrogen the way a sponge soaks up water.

And that makes it a vital material for treating exhaust from fossil fuel-burning engines.

It's such an important metal for treating exhaust that most of the world's production of platinum ends up in catalytic converters, which convert toxic gas (carbon monoxide and unburned hydrocarbons) into less harmful byproducts (carbon dioxide and water).

What that means is the catalytic converter market is no doubt the main driver of the platinum market. 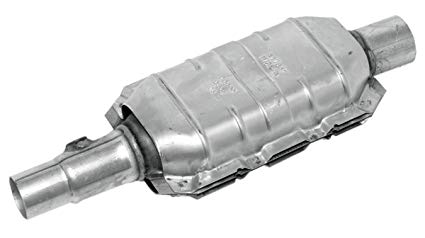 But here's the thing: To build catalytic converters, automakers can use platinum or its chemically similar cousin palladium as the main catalyst material.

In other words, platinum and palladium can be substituted for each other.

And that means automakers naturally opt to use the less expensive of the two.

If platinum is cheaper than palladium, manufacturers buy up platinum for their catalytic converters. And if palladium is cheaper, they buy that.

And that's exactly what tends to happen.

And, of course, once that happens, catalytic converter manufacturers just substitute one for the other again.

We can see this happening through the years reflected in the platinum/palladium price ratio.

Platinum and palladium have traded places as world's most expensive precious metal over the past several years. Right now, palladium sits on that throne. And that makes it an attractive target for value investors... particularly energy investors.

That's because we know the demand for transportation is still on an upward trend. And despite the rise (and ultimate conquest) of battery-electric vehicles and other technologies like hydrogen fuel cells, transportation will remain mostly a fossil fuel-burning industry for the next few decades.

Meanwhile, government regulations on emissions are become stricter around the world, meaning during the shift to cleaner technologies for transportation, the demand for solutions to make current technologies cleaner will be higher than ever.

As I mentioned to you last week, investing in platinum has the same problems as investing in palladium: It's expensive, investment options are limited, and liquidity can be a problem.

Investing in platinum is a little easier, cheaper, and just overall better than palladium. But it's not better by much.

If you want to read more on my opinion on platinum investing, check out last Monday's issue of Energy and Capital. There, I'll tell you what I think is the best option for investing in platinum.