And so it begins …

Psychedelic mushrooms, LSD, and a handful of other psychedelic substances can now be consumed in those two places without fear of arrest.

Now the truth is I don’t care if you’re into psychedelics or not.

That’s not the point of this article.

Personally, I love magic mushrooms and LSD. I’ve had many enlightening experiences with both of these substances. But if psychedelics aren’t your thing, I know wealth creation is.

And make no mistake: The psychedelics market is now the hottest startup market in North America, and only a fool would not see this as an incredible opportunity to make a boatload of cash.

I’ve been writing about the psychedelics market for about two years now.

Long before any of these companies went public and long before decriminalization efforts were even considered to be a reality.

Yet here we are today, with D.C. and Oregon now officially decriminalizing psychedelics, more than a dozen publicly traded psychedelics companies from which to choose, and literally hundreds of millions of dollars now flowing into psychedelics startups.

I’ve personally done quite well with some of these, particularly Mind Medicine (OTCBB: MMEDF), which has already more than doubled my initial investment.

And honestly, this market is only now starting to really heat up.

Now, I realize some folks will read this, roll their eyes, and trivialize just how profitable the psychedelics industry is about to become.

After all, technically, these are still federally prohibited substances.

Certainly that was the case six years ago when I told folks to buckle up for a very profitable ride in the cannabis industry.

I can’t tell you how many people told me I was crazy.

How the cannabis market would never amount to anything. 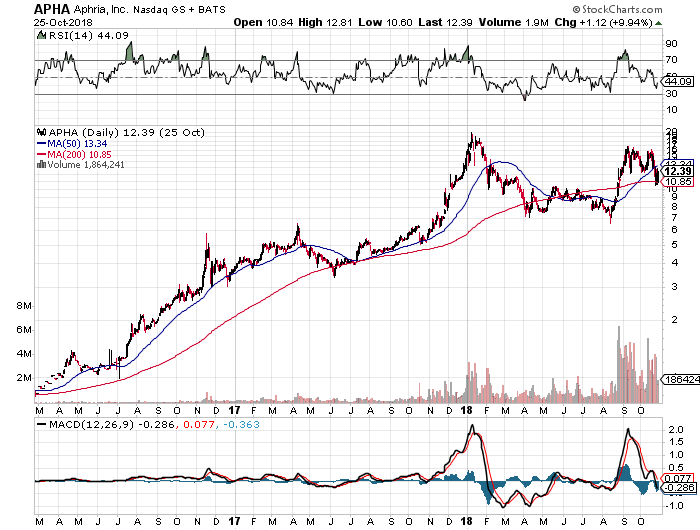 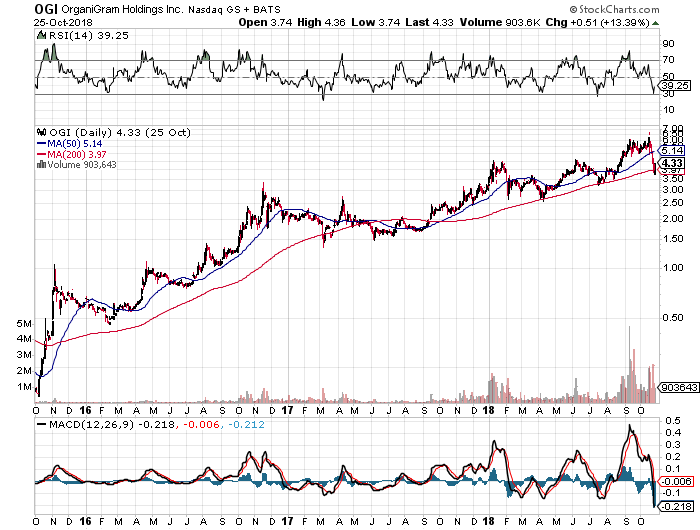 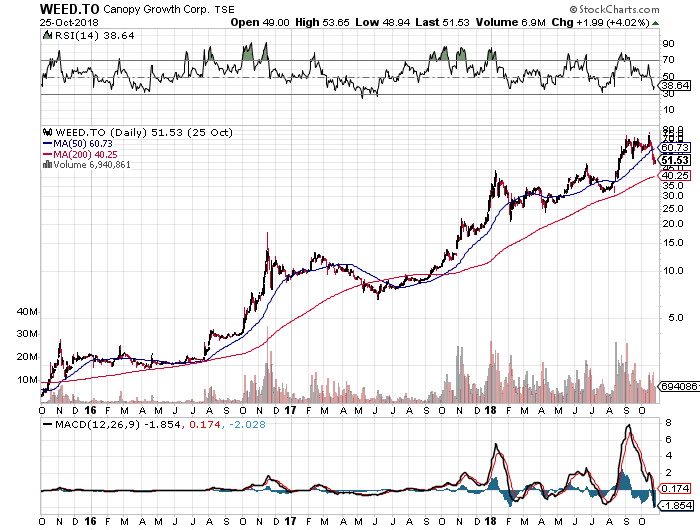 Those who followed my advice closed out their positions in those three stocks with gains in excess of 1,000%.

One, Canopy Growth Corporation, actually delivered us a gain of 3,015.63%.

Those who ponied up just $10,000 for shares of Canopy Growth when I first recommended the stock walked away with $300,000 after I sent my sell alert.

That’s more than a quarter-million dollars!

That ain’t chump change, my friend.

But that opportunity has come and gone, and now I'm focused on the next big thing, which is psychedelics.

The psychedelics market is right where the cannabis market was five years ago.

And just like we did with cannabis stocks — pulling in multiple quadruple-digit gains — we’re about to do the same thing with psychedelics stocks.

So today I’d like to share with you this post-election report on the psychedelics market, which includes my top three psychedelics plays right now.

These are the plays I predict will add three more quadruple-digit winners to the Green Chip Stocks portfolio.

And members of my Green Chip Stocks investment community will also be receiving new psychedelics stock picks in the coming weeks.