For Once, Musk Is Years Behind His Competition

Through his 30+ daily tweets and countless hours of interviews, Elon Musk has shared his opinion on just about everything.

No subject is safe. Science, politics, pop culture — they're all fair game. And Musk is certainly not shy about sharing his insights.

Love him or hate him, the world’s richest man is far from an idiot. His tech companies revolutionize every industry they touch, and he now owns one of the world’s largest social media sites.

With an army of engineers and consultants at his disposal, you would think Musk knows about every emerging technology out there.

But as it turns out, even the self-proclaimed “technoking” doesn't know everything.

One cutting-edge new field has been suspiciously absent from Musk’s nonstop media barrage.

The industry is advancing at an incredible pace, so you might not recognize this particular device right away. But I would expect most of our readers are familiar with this field by now.

This multitrillion-dollar industry disrupter will soon replace your smartphone, home computer, and even the world’s fastest supercomputers. No one in the computing industry is safe.

Take Fujitsu, maker of the legendary Fugaku supercomputer, for example.

The company made somewhere north of $33 billion in 2021. Its fastest model uses an absurd 7,630,848 ARM cores (compared with six–eight in a home PC), requires 30 megawatts of power, and can crunch more data in an hour than my aging laptop could manage in a lifetime. 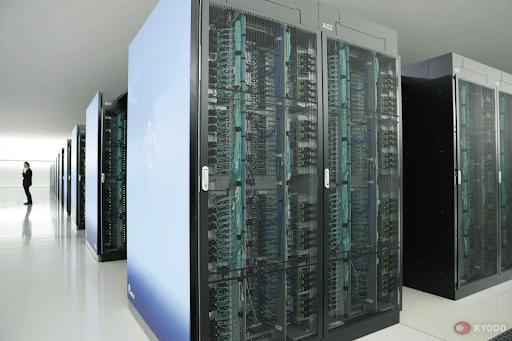 Fugaku has held the title of world’s fastest computer for nearly two years straight. But its days are numbered, and I’m sure Fujitsu knows this.

As soon as that strange golden device pictured above moves from the lab to the market, it’s game over for every other computer manufacturer that doesn't upgrade in time.

So Why Doesn't Elon Musk Know About It Yet?

Musk hasn't mentioned this rapidly emerging technology once in his career. I’ve failed to find even a single relevant tweet.

Big deal, you might think. Musk has plenty of projects on his plate. He can't be expected to know about everything.

Unfortunately, that’s where you would be wrong. There’s no doubt in my mind that Musk has been made aware of this technology.

And considering his addiction to Twitter, his silence on the topic is getting more suspicious by the day.

Considering Musk himself admitted that Tesla is just as much a software company as it is an automaker, it makes sense that he would avoid the subject — until he can find a way to profit from it.

The simple truth is that this strange technology will soon become the new computing standard for both hardware and software. 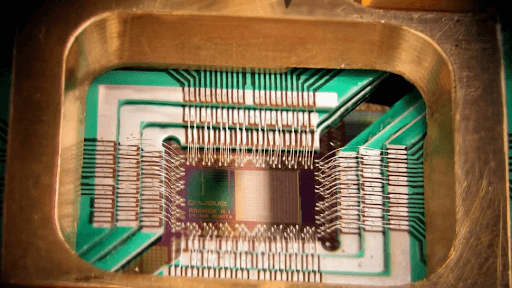 If I made billions of dollars selling both of those things, you can bet I would be keeping my secrets until I was good and ready.

And that’s exactly what Musk is doing here.

Unfortunately for Him, the Secret Is Out

Anyone watching news from the computing industry knows that the new standard is already here. It has officially made the leap from lab to market.

Many companies already sell remote access to these machines as a subscription, but more and more industries that rely heavily on computers are starting to adopt the new standard. 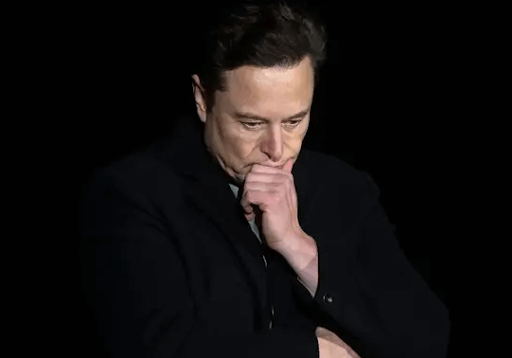 That simple fact should be making Musk very nervous. He and Tesla have a very difficult choice ahead of them: Hop on the bandwagon or watch his company become obsolete.

I'm sure Tesla shareholders are hoping he chooses the former option.

Currently, one small team of researchers has been making the strongest push into the commercial market. It’s still early, but the company has already made long-term deals with Fortune 500 companies — even some of Tesla’s competitors.

This tiny tech firm’s market cap is less than 1% that of Tesla’s, but it has the potential to mirror Tesla’s meteoric rise to stardom.

The total market for both computer software and hardware is well into the trillions, and it gets larger every year. If this company were able to capture even 1% of that market, it would make investors filthy rich.

But this company could go much further than that. I’m talking about a complete paradigm shift for the entire industry.

Shares of this computer pioneer are currently available for much cheaper than they should be. I highly recommend staking your claim before the rest of the investment community catches on.

To learn everything about this totally new field of science, along with the company’s complete details, check out this brief video. It’s completely free, no registration required.

Act fast, though — this company is growing in value every day.