Europe Is Hanging by a Thread; “Bidenomics” to the Rescue

Don’t be fooled by the recent surge of optimism from European news outlets.

Even with EU gas stockpiles more or less full, the next year will be defined by energy rationing and even blackouts.

European leaders have been forced to rack up a 700 billion-euro energy tab securing spot gas supplies — and it’s not just consumers bearing the brunt of high pricing.

Entire industries could be forced to shut down as the cost of doing business becomes too high to justify.

According to energy law expert Steve Milloy, who almost looked on the verge of tears as he broke the news to Fox, EV battery manufacturing in Europe is quickly becoming unfeasible. 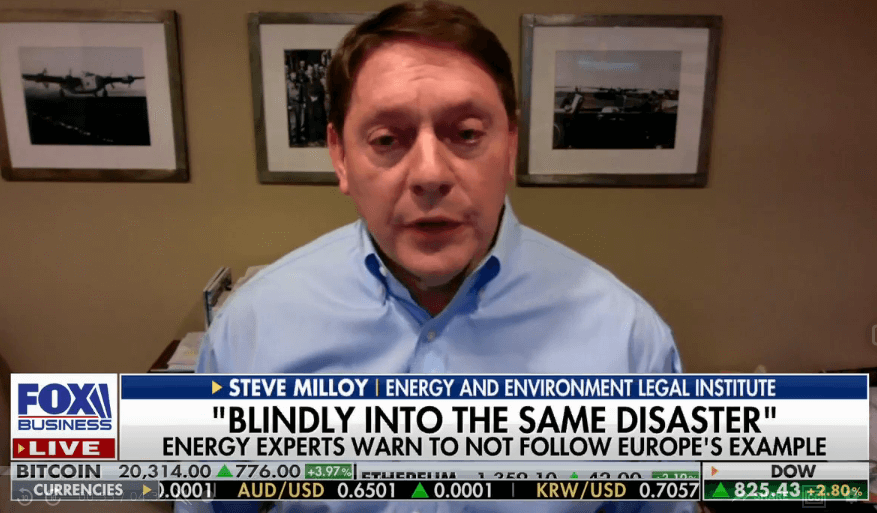 Earlier in the week, Volkswagen CEO Thomas Schäfer publicly admitted that gigafactory-scale battery production is far too expensive in the current market. Thanks to Russia, Europe’s energy costs have nearly doubled compared with last year.

And this is just the beginning.

Russia’s economy is hemorrhaging as Putin continues his kamikaze attack on Ukraine. And once the fighting stops, who knows what condition the Kremlin will emerge in?

The country is currently propped up entirely by Gazprom’s soaring profits. Without that revenue, the country would be facing a historic deficit.

And depending on how far Putin is willing to take this, the Nord Stream 1 pipeline could be offline permanently.

In any case, it’s unlikely that the energy crunch will disappear anytime soon. Europe’s ambitious EV goals could be over before they've even begun.

China, the U.S. with its North American manufacturing partners, and Japan would all be next in line to soak up that extra demand. And considering Biden’s recent beef with China, we’re unlikely to see any cooperation between him and President Xi Jinping.

His questionable Bidenomics suffer from tunnel vision — his one and only goal is to stop China from dominating industries that essentially give it a board seat in our government. EV batteries are one of those industries.

China controls a dangerously high percentage of global battery infrastructure, giving it unshakable power over the future of transportation.

To his credit, Biden seems committed to beating out China and clawing back American industrial power. It’s blatant protectionism, but that’s nothing new for the U.S.

Plus, it’s almost never to the benefit of the middle class. The short-term inflation hike stings for now, but it’s nothing compared with the long-term potential of dethroning China.

Europe’s energy crisis has understandably been covered from the perspective of everyday citizens. Heating costs are going through the roof, and data from The Economist shows that high energy costs correlate with more deaths during the winter.

But another major victim of the crisis is big business. Of course, this also inevitably hurts the citizens through economic slowdowns and layoffs.

Some of Europe’s most energy-intensive industries are at risk of becoming too costly to stay competitive in their respective markets, and it’s more than just the EV industry.

Industrial manufacturers are going dormant until better conditions return, though it’s still unclear when (or if) that will happen.

France’s Duralex glassware plant, typically staffed by a 250-strong workforce, is currently offline. Its high-intensity furnaces are just too expensive to run with current gas prices. 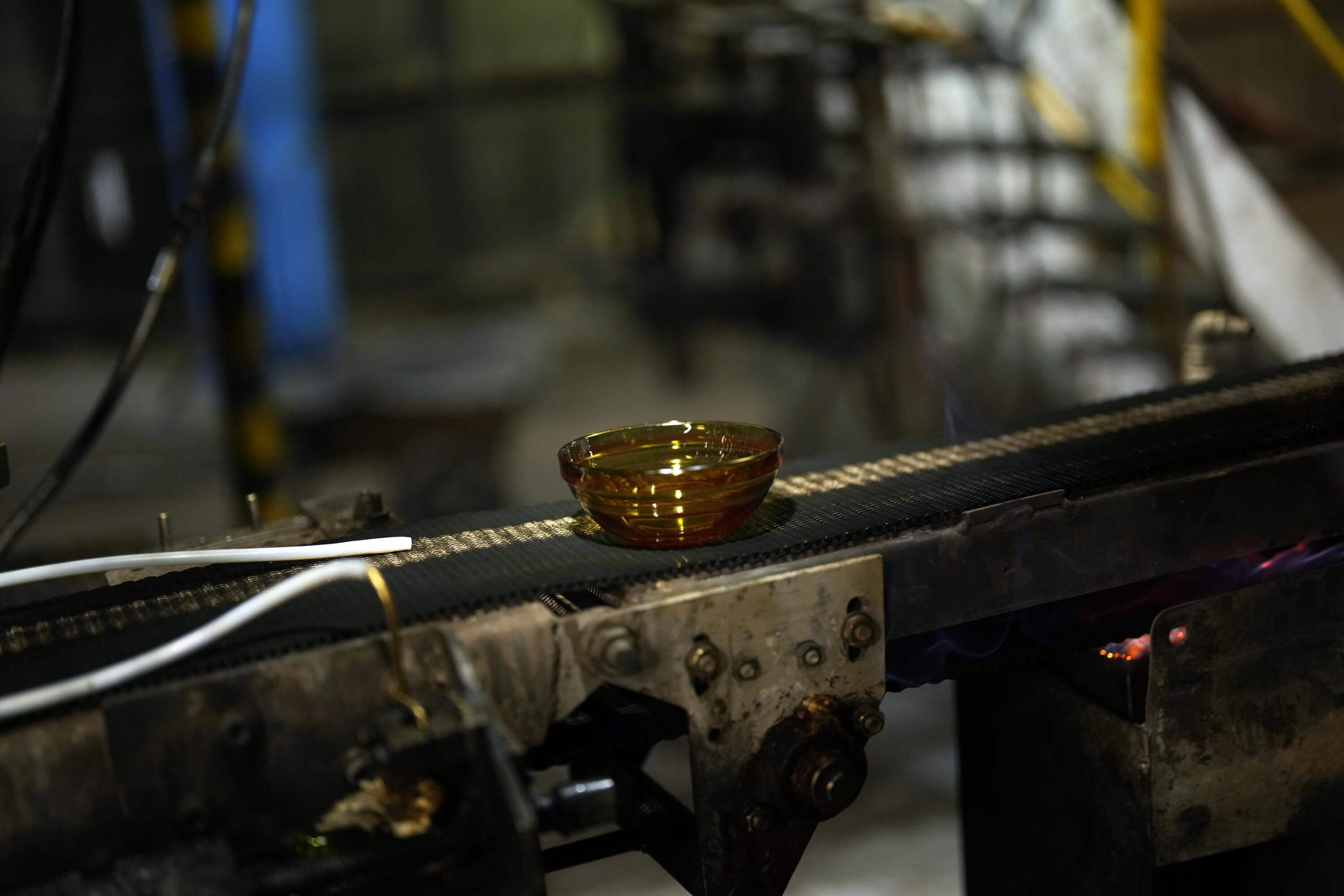 Some experts fear these shutdowns will be permanent. As the U.S. and China capitalize on this sudden wave of shutdowns, economists fear some businesses will never reopen on European soil.

Thierry Bros, a specialist in global energy at Sciences Po university in Paris, spelled out that fear as plainly as possible:

They're never going to get enough energy anyway so why on Earth would you use gas in Europe if it's coming from the U.S.? You're much better off putting your company in the U.S.

U.S. LNG shipments have done their best to keep Europe’s lights on, but Bros is correct. High energy prices are a major threat to foreign investment.

Unfortunately, unless Europe solves nuclear fusion overnight, its choices are either LNG or nothing.

The companies supplying that desperate demand are making a killing from high spot prices. Some are even taking penalties for abandoning long-term contracts. That’s how crazy the market is lately.

A cold, dark winter is on the horizon. Are you prepared to take advantage of the biggest energy surge of the decade?