For those that don't know, lithium is used in almost everything from glass, to nuclear power, to, of course, your rechargeable devices.

But those aren't going to be the dominant uses for very long.

Today, about one-third of lithium use is in industrial glass and ceramics, and only about 6% is used for electric vehicles (EV's). However, Citi analyst Matthew Schembri estimates that number could increase to a full 30% by 2020.

And Citi is fully expecting the EV market to boom...

All-electric vehicle production is expected to almost double by the end of next year, and growing a full 700% by 2020.

That amounts to about 65% growth in lithium demand just from all-electric vehicles.

What's more is that this that doesn't even include the list of hybrid vehicles still being developed and sold by global car companies, which will require less but still plenty of lithium. 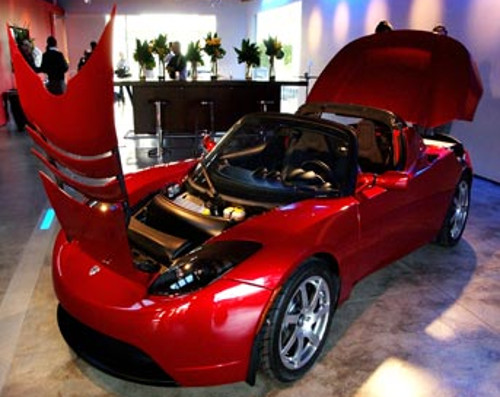 Now, as you may know, increased demand for a commodity means increased prices for the supply. This is good news for lithium investors who can pick the right suppliers to stick with.

Schembri estimates that the influx of new demand, including Tesla's Gigafactory which will be focusing heavily on the new Model 3 car, will lift lithium prices hugely.

What's really interesting about Schembri's estimates is that he also claims now is the best time for hard-rock lithium miners to profit as well.

Understand, hard-rock mining is much more expensive than brine production. But under these circumstances, it's all about the speed of supply.

Miners in Australia may be able to dominate the market, at least for the short-term, if they can ramp up production in time to meet the new demand.

There's no question anymore that brine lithium will become the preferred extraction method over the next several decades... of course, any supply will be good supply.