But I’m willing to admit that the coal bulls out there haven’t had their last day in the sun.

2017 is going to be a year full of big changes for the energy industry, and despite the rough times it’s been having, coal will see some benefits, too.

In fact, there are three major catalysts that I see giving coal a boost early in 2017:

While I’m not seeing a glorious comeback for this commodity, I am most definitely expecting a chance for some profits in the new year.

The pendulum has swung, and this time it’s swung far.

On January 20th, we’ll be seeing the most dramatic changing of the guard since Obama took office eight years ago. President Trump is going to make some big waves in energy right away.

First, he wants to do away with the CPP and cut a large portion of the EPA’s regulatory power.

Reducing the restrictions put on the coal industry by the Obama administration will be a top priority. These include the ones initiated just this week that call for coal companies to mitigate and even eliminate water contamination near mines. 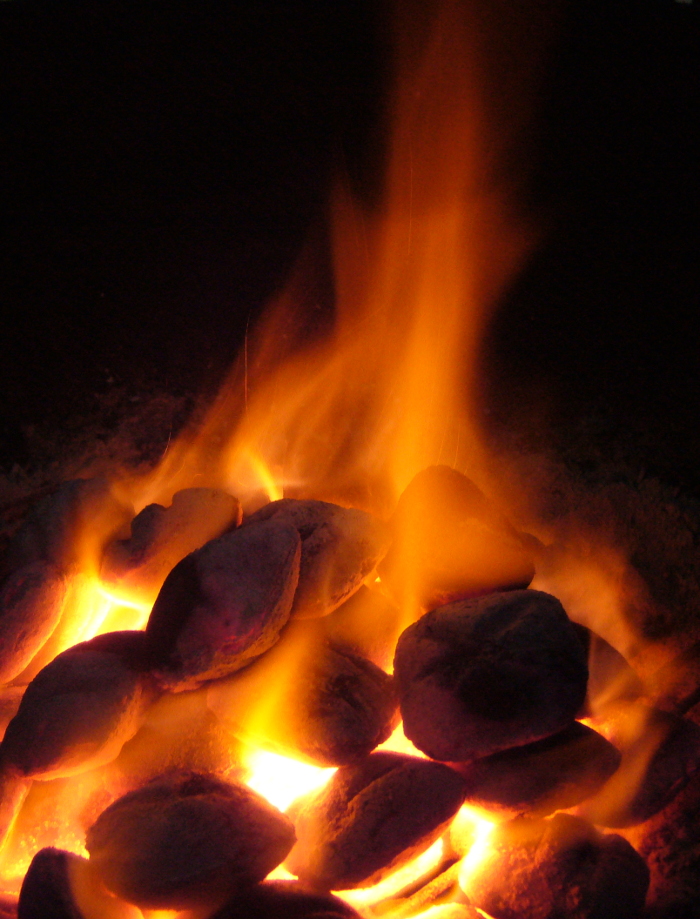 This mandate puts another bill into the hands of already beleaguered coal producers, one most can’t afford to pay.

You see, it wasn’t all those regulations that shut coal down in the first place. It was the sudden increase in supply and drop in price of natural gas — plus a little push from the clean energy movement.

Lucky for coal, natural gas is finally recovering after two long years of historically cheap prices. If energy producers can’t get natural gas at a wide discount to coal, they may just go back to using the tried-and-true solid fuel.

Worldwide, we still rely on coal for nearly one-third of our energy needs. The U.S. alone gets 30% of its electricity from coal.

It’s been the standard of base-load power production for as long as we’ve needed a way to get around faster than your average horse, and it may well stay that way a while longer.

Worldbank and the Energy Information Administration (EIA) are both forecasting a slight increase in coal prices in 2017 as supplies dwindle and consumption inches up.

Worldbank’s latest Commodity Markets Outlook calls for $55/ton for the year, while the EIA expects to see prices increase from 2016’s average of $2.14/Mmbtu to $2.21/Mmbtu.

It’s worth noting that this 3% increase comes after an annual decrease of 4% from 2015.

Coal production is also expected to increase again in 2017, up about 1% from 2016 levels according to the EIA. Of course, this comes after a 15% decrease from 2015 and nowhere near makes up for the loss.

The U.S. isn’t the only place cutting back on coal use these days.

In the third quarter of this year, coal prices rose nearly 30%, but not because of Trump or even natural gas.

China, the world’s largest energy market, is working to reduce its reliance on the commodity. A few years ago, the country began restricting domestic coal production by reducing the days a mine could be operational.

This was supposed to cut down on domestic use as well and encourage increased investment in renewable energies. What it did instead was increase the country’s demand for coal imports.

Continued consumption, plus new buying off the global markets, created a squeeze that made it seem like coal’s still got a fighting chance. Unfortunately, it’s not a sustainable gain.

Understand, China is still replacing its coal capacity. Last year I pointed out that coal consumption is flattening all over the world. China’s moves in this direction were a spotlight issue:

This takes into account the growth of energy demand in that time, which means if demand grows more than 3.5% per year till 2020, other energy sources will have to cover the excess.

Right now, China is wanting for foreign coal. But with consumption on its way back down, that supply-demand imbalance won’t last.

Looking Forward to the Future

Trump, China, and natural gas are giving coal a much-needed boost right now, and coming changes in the market are going to keep that up.

All it takes is a small supply squeeze to get prices on the rise again. This is why I’m expecting a short rally through the first half of 2017 at least.

But that’s as far out as I’m expecting this rally to go.

None of this is signaling a market recovery so much as a short-term rally that informed investors can prepare to take advantage of starting today.

I can’t knock the coal bulls for thinking any one of these things offers a chance at gains in the new year.

Just don’t expect it to last too much longer.

Will Trump's War on the Clean Power Plan Crush Natural Gas?
It's no secret that our president-to-be opposes the EPA's Clean Power Plan. Energy and Capital editor Keith Kohl looks into the effects this will have on the market, and natural gas especially.
Three Best Gold Stocks for 2017
The U.S. dollar is insanely overvalued right now. Energy and Capital editor Luke Burgess gives his three top gold stocks to hedge against a falling dollar.
Lithium Ignites Energy Storage Profits
Energy and Capital editor Keith Kohl shows investors how lithium is sparking a rush on energy storage profits.
2016 Predictions: How Did I Do?
Energy and Capital editor Chris DeHaemer talks about investing in Iran, China, and Russia and how avoiding the FANGs worked out...
Hydrogen Fuel Cells: The Downfall of Tesla?
Lithium has been the front-runner in the battery technology market for years, but that is all coming to an end. Elon Musk is against them, but Jeff Bezos is investing heavily in them. Hydrogen Fuel Cells will turn the battery market upside down and we've discovered the tiny company that is going to make it happen.