How many of you are reading this article on a device like one of these? 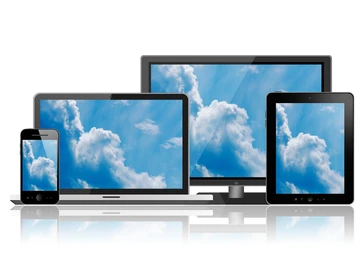 Chances are your computer/tablet/smartphone is slightly older than these — I know mine certainly are.

But collectively, the power contained inside these tiny devices is greater than all the hardware that came before them combined. Progress really is a beautiful thing.

Take this glorious piece of sepia-toned nostalgia, for instance. 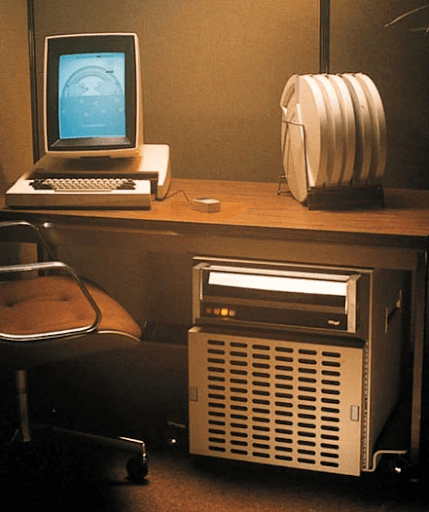 This dishwasher-esque Xerox Alto made its debut in 1972, with a price tag of just under $32,000. It’s one of the first machines to include the type of graphical user interface (GUI) that modern users take for granted.

It might seem outdated now, but the Xerox Alto was the first computer that actually resembled what we use today.

It couldn't hold a candle to even the dumbest modern smartphones in terms of raw power, but that doesn't detract from its importance.

With this machine, Xerox single-handedly revolutionized human connection — and the company didn't even know it at the time.

How Far We’ve Come, and How Far We Have to Go

The Xerox Alto was the first computer to combine the most basic necessities of a personal computer into one package.

I don't know about you, but checking email, using a mouse to click through programs, and typing up documents accounts for a good chunk of my computer usage.

Unfortunately, that’s about all this generation of machines was capable of, aside from a few industry-specific tasks. But it still sparked a revolution that continues today.

Before the personal computer became a household appliance, it was almost exclusively used by businesses.

There was no communication other than email, and your “network” was limited to the people in your office. Social life was totally analog at this point.

Once the internet caught up in the early 1990s, everything changed.

It's been decades since the world first became connected online. Since then, social media use has completely changed the face of the world. 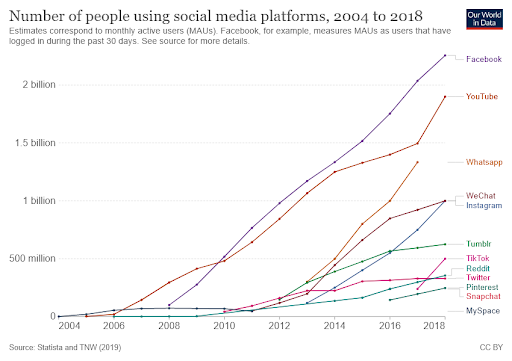 Almost every facet of the economy has been affected. Advertising, news, entertainment, even online shopping — it’s all connected through the app of your choice. 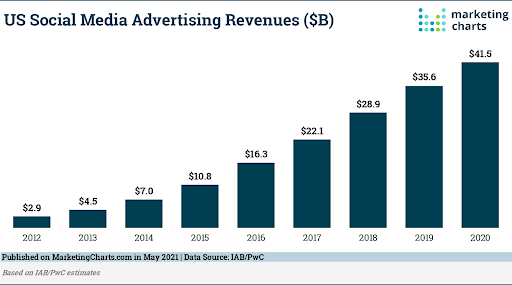 We’ve known for years now that the next phase of the economy is online. Trillions upon trillions of dollars have changed digital hands already.

YouTube videos are the new 24-hour news, complete with commercials. Amazon is the next evolution of the shopping mall.

But what comes after that?

According to leading computer scientists, we are starting to push the limits of Moore’s law.

Computing power is supposed to roughly double every two years, but we are reaching the maximum speed our hardware allows without violating the laws of physics.

The world is growing more data-hungry by the day, and the economy depends heavily on constant forward motion. In this case, lack of growth is the same as death.

The only option is to abandon everything we know about computers. The next generation of machines will look nothing like what you're used to.

The Next Technological Paradigm Shift

When you imagine the inside of a computer, something like this probably comes to mind: 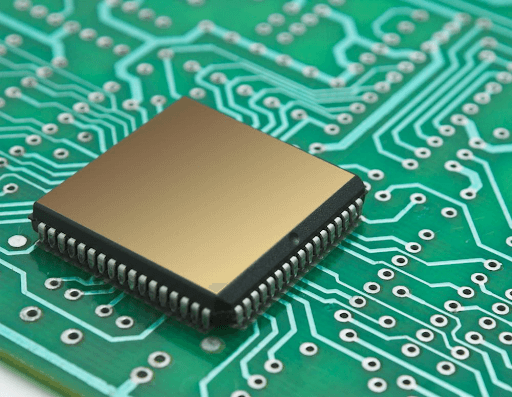 That design is in serious danger of becoming outdated. Believe it or not, the next era of computing could look more like this: 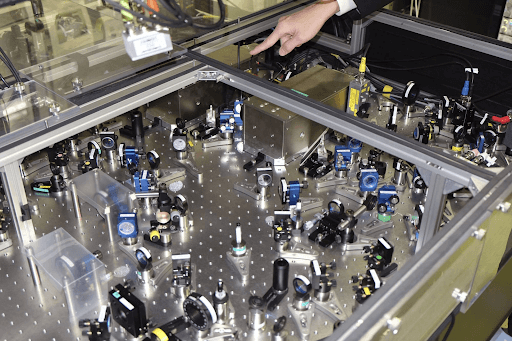 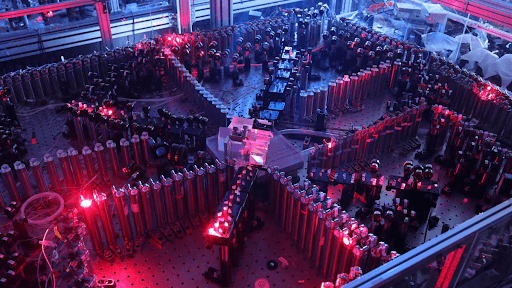 The image you might be most familiar with, however, is this: 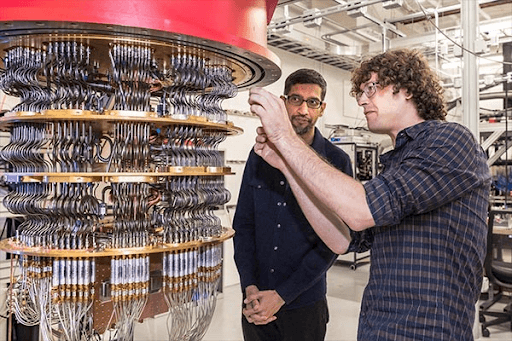 The object currently capturing Google CEO Sundar Pichai’s attention is a quantum computer. The name sounds like something from Star Trek, but I promise the technology is very real.

Quantum computing is more than just the next upgrade to our current computers. Forward progress in every industry that involves data absolutely depends on it.

It sounds drastic, but it's the truth. Global data consumption has skyrocketed in just the last decade alone.

While computers kept getting faster every year, that insane growth was no problem. But now that Moore’s law is starting to lose its authority, it’s a very real impending crisis.

Thankfully, quantum computers have the potential to be billions of times faster than today's best supercomputers.

Imagine that for a second: The Xerox Alto was only a few thousand times slower than the average computer today. A billion times faster than that is practically unimaginable.

When companies like Xerox, Apple, and Microsoft created the modern computing era, they made trillions of dollars. Early investors scored some of the highest returns in the market’s history. 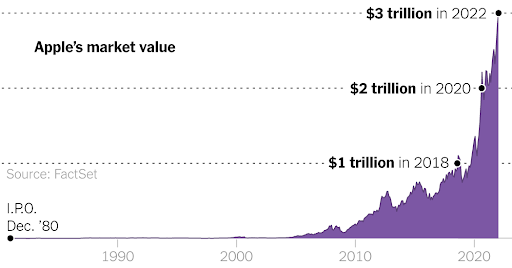 Quantum computing will be no different. But not every company is created equal — just ask all the failed computer companies that Apple defeated back in the 1970s.

Our team of analysts has been combing the market for the next great tech company, and I think we’ve found it.

Based on historical valuations, our team predicts that this small group of computer wizards could hand investors close to 40,000% returns in the coming months.

That’s the type of money a computer revolution can generate.

Enter here to see more, no registration required. I recommend checking this out before the end of the day — the secret won’t stay safe for long.