Big Tech Fights for Its Right to Screw Us Over

There’s a trillion-dollar war being waged in America as we speak.

Instead of guns and artillery, it’s being fought with suspiciously timed opinion pieces and shady special interest groups. Like it or not, none of us can escape the battlefield.

The internet is no longer equal ground. Now that a handful of companies like Amazon and Google control most of the world’s web services, they can direct their own traffic.

Big Tech has been fighting for unlimited control of the internet since long before folks like Jeff Bezos got their hands on it. But under his reign, Amazon took control of close to 40% of the world’s cloud hosting services.

That’s right, Amazon is much more than just online shopping. Every cent of the company's operating profits comes from the tech department. 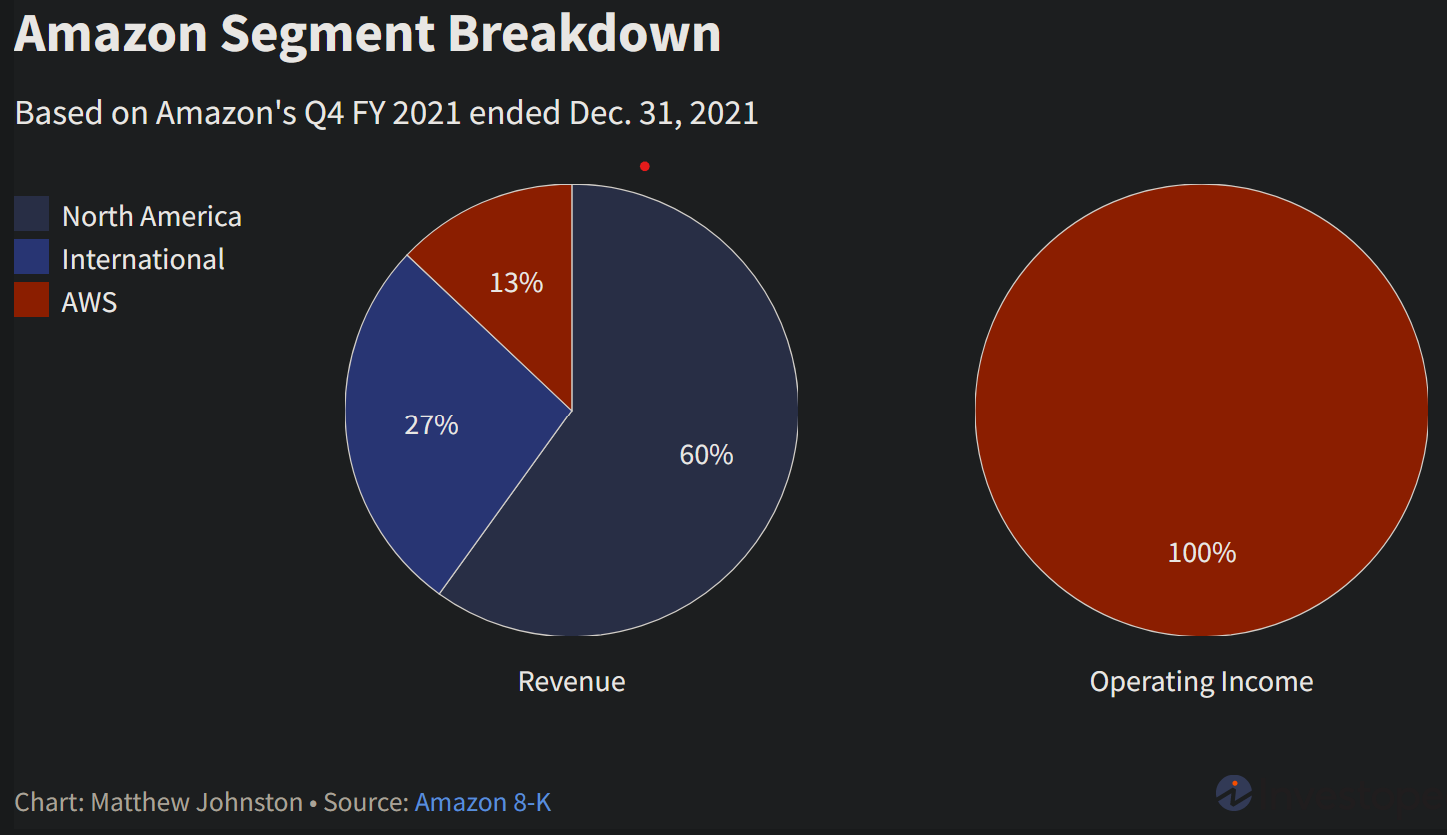 Amazon plays landlord to almost half of the active websites on the entire internet. It’s becoming too close to a monopoly for a few senators’ comfort, so they're firing back.

Within the next few months, the Senate is expected to vote on the American Innovation and Choice Online Act (AICOA). The bill will limit tech giants’ ability to pick and choose which content users get to see.

And it’s no exaggeration to say that Big Tech is terrified.

If they aren't, why are Amazon, Google, Meta, and Apple funding a billion-dollar media firestorm to sway the public against the bill?

We’re in an all-out war, and most of the public has no idea it's even happening.

The Dollar Is Mightier Than the Sword

Big Tech’s arsenal is incredibly sophisticated. Our politicians, on the other hand, have shown their technological ineptitude time and time again.

Either that, or they're just not trying. Bloomberg reported that a few Democrat senators have “privately expressed deep reservations” about voting for AICOA with the midterm elections looming.

This is a textbook example of big corporations weaponizing the government against consumers. All it takes is a donation from a lobbyist to sway an apathetic politician. 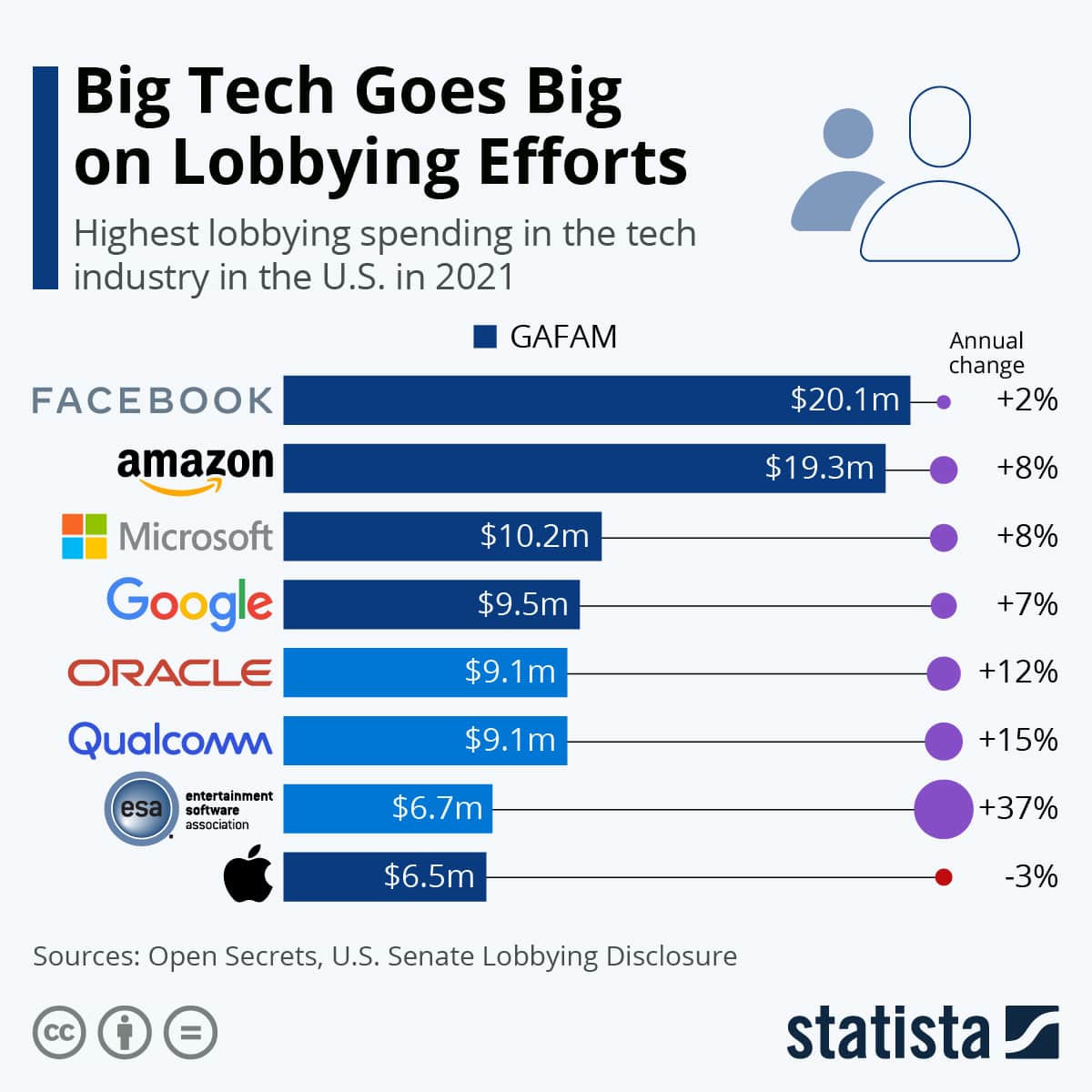 Think about Walmart, for example. The company has spent hundreds of millions of dollars in lobbying efforts since it was founded. Many of its in-house lobbyists have even previously worked in Congress.

With this political shield, Walmart almost single-handedly drove America’s small businesses into the ground. No laws could successfully touch it, and the economic impacts are still being felt today.

Now, imagine if Walmart signed a deal with the government to buy every road in America, and it then started leveling highways and rebuilding so every route led directly to its stores.

But it wouldn’t stop there. Any roads that led to other stores would be crowded and riddled with potholes. They might not even show up on your GPS if Walmart has any say.

That’s exactly what has happened to the world’s digital economy.

By controlling the paths users take to their favorite sites, Big Tech wields a huge amount of unseen influence over shopping, banking, and entertainment. Expecting these companies to play fair is naive at best.

Your favorite small business or independent artist will most likely get buried under a blanket of sponsored content and Big Tech Approved™ links.

And that’s only the beginning.

AWS is an incredibly feature-rich cloud computing platform. It includes data storage/backup, webpage hosting, database solutions, and much more. From what I’ve heard, it can be a godsend to developers. 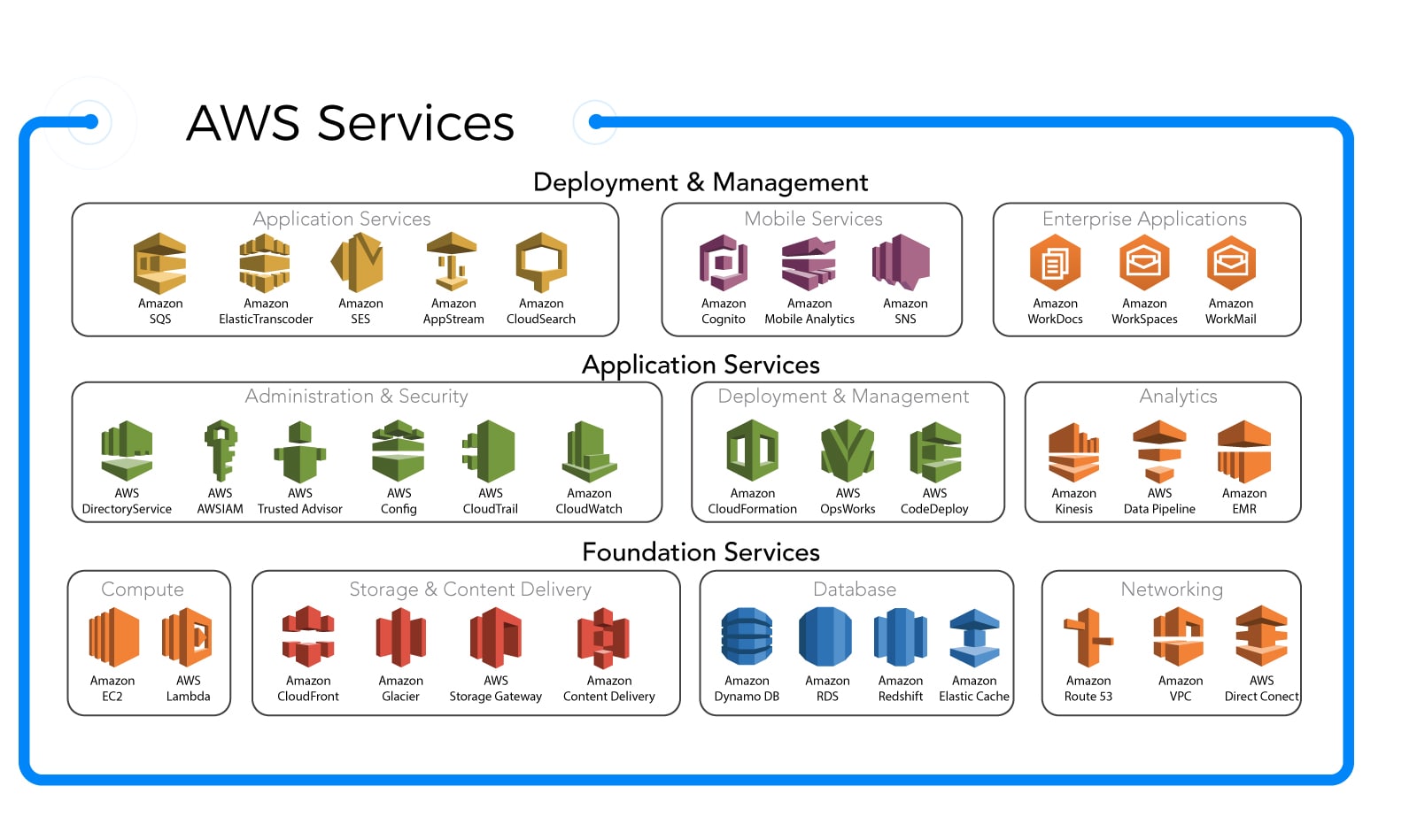 AWS lets businesses take advantage of a massive sea of server farms without needing to actually install anything on-site. If you suddenly need to double in size overnight, all it takes is a few clicks.

The fact that Amazon essentially owns the land underneath half of all digital businesses on Earth is incredibly concerning.

AMP is a similar concept but with slightly different execution.

Accelerated Mobile Pages load faster and use less data, boosting performance on mobile devices. The simplified pages also use less data and can run smoothly on a spotty internet connection. 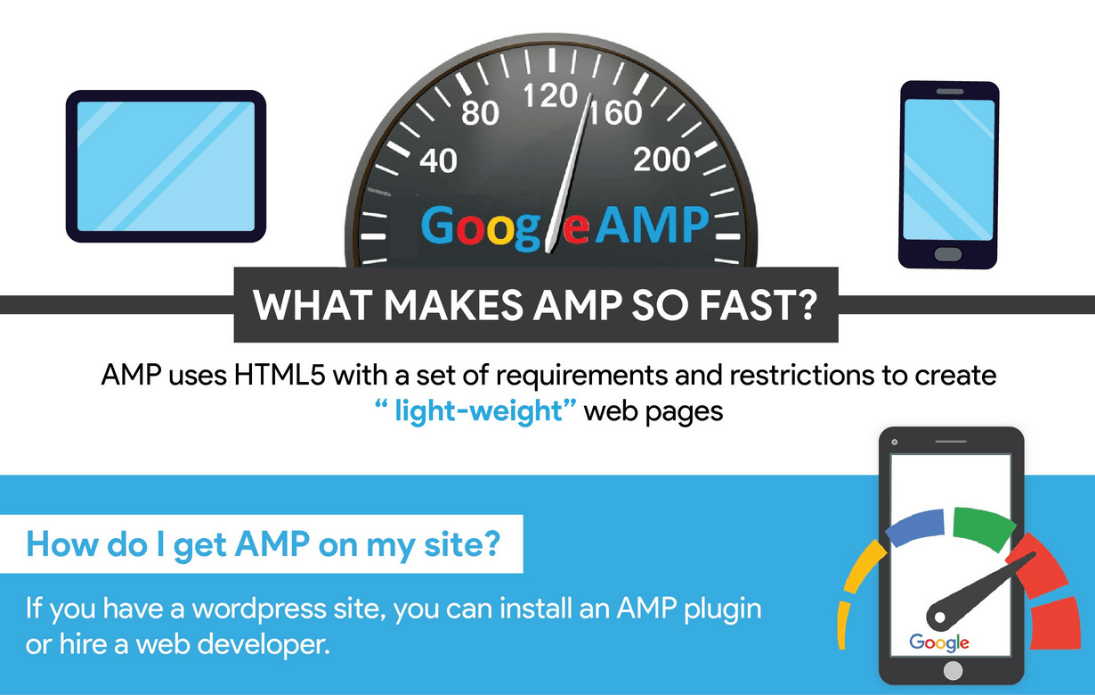 Sounds too good to be true, right?

The problem with this system is that not everything can be streamlined so easily. To force-fit your webpage into the AMP model, critical information is often lost.

To top it off, Google’s search engine also reportedly ranks any non-AMP articles below its own AMP content — exactly the type of favoritism AICOA wants to ban.

For content creators, it would mean revenue-generating links and advertising money go directly to Google, not you. It’s a mafia racket at that point. You're paying for the privilege of having Google take credit for your work.

These tech companies deserve to be knocked down a few pegs.

They have all collectively spent the last decade gaming the system to extract as much money from users as possible.

The current tech sell-off is dragging some stocks to their lowest point all year, so it’s no wonder Big Tech is desperate for cash.

If this bill passes, the largest names in the sector will most likely take the biggest hit. But smaller tech companies, some with just as much potential as Meta or Google did, could see a once-in-a-lifetime boost.

Up-and-comers like Patreon, Yelp, and DuckDuckGo have all backed the bill. They're hoping to carve out their own niches in corners of the economy that have thus far been dominated by a few giant companies.

But still, even those few are bigger than the stock plays I’m looking for.

The computing sector in particular has been forced to play by Big Tech’s rules for decades now — ever since Microsoft and Apple formed their famous duopoly.

That’s all about to change. 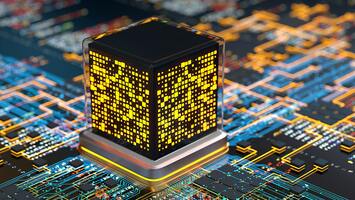 New computing technology is currently being developed in every lab across the world. Giants like IBM are racing against an army of small-scale labs to crack a decades-old physics puzzle.

Our analysts at Technology and Opportunity have been searching for the company with the best chance of beating giants like Amazon and IBM, and I think they’ve found it.

This small group of researchers is already 10 steps ahead of the competition. Their work almost looks like science fiction until you hear the explanation.

Learn more about it here. If you're looking to invest, I’d recommend watching it twice.