Are You Living in Reality Anymore?

By show of hands, are you 100% sure you're living in the real world?

I’m sure most of you would answer a resounding “yes” if asked that question directly. That’s fair. But I have one simple follow-up request:

I’ll bet you can’t. It’s a mind-bending concept, but there is no way to prove that you're not in an extremely elaborate simulation.

It’s hardly an original thought. Philosophers and sci-fi writers alike have been pondering the idea for decades, if not centuries.

Remember The Matrix? It took some serious convincing (and a good dose of what I assume are red-hued hallucinogens) before Keanu Reeves broke himself out of the simulation. And what he discovered was horrifying, to say the least.

Our technology obviously isn't quite there yet. The best we have is a few decent virtual reality (VR) systems and Meta’s pitiful attempt at the metaverse — thankfully none of which can actually touch you, per se. 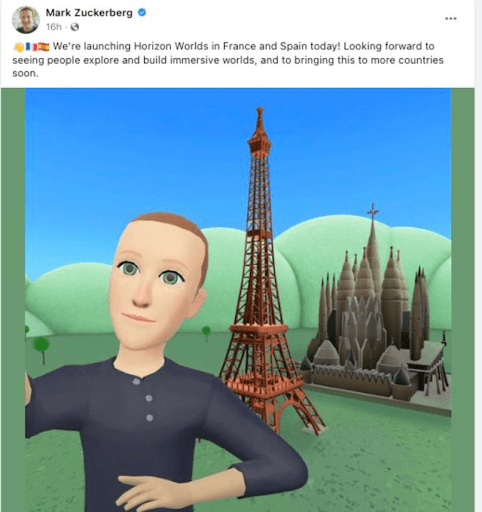 I’m pretty confident I’d be able to distinguish this mess from reality. But a future in which VR technology looks, sounds, and even feels like the real thing is not far off.

It’s an inevitable next step for an industry that has grown from practically nonexistent to almost $7 billion in a decade. 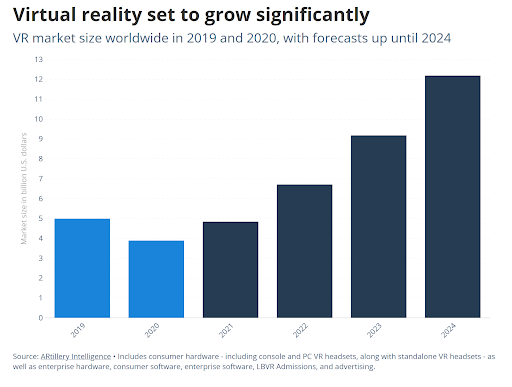 That’s some solid growth in the last few years. But trust me, it’s absolutely nothing compared with what the future holds.

Like any relatively young tech concept, the hardware is clunky and expensive. Some functionality that's needed for complete immersion just isn’t quite there yet.

For example, controllers are still needed instead of body tracking. Touch feedback is also limited to vibrations, so pinching yourself is still the go-to method for reality checks.

But give it a decade or two. The demand is there — after all, who wouldn’t want to relax on a beach from the comfort of home or battle giant aliens in another galaxy?

The potential is truly limitless.

Reality Is Great and All, But…

I don't expect everyone to lock themselves in a pod and spend a lifetime sailing the virtual seas, but the cultural shift will be massive.

I’m sure many of our readers remember the world before the smartphone. Less than 20 years and trillions of dollars later, nearly every demographic uses them constantly.

The vast majority of people on the planet use a smartphone. Statista estimates that an incredible 83% of the population currently has one.

VR headsets are the next iPhone. That’s not a fact that’s up for debate. But until our Matrix-style simulation is ready, the average person is much more likely to use augmented reality (AR) systems.

AR combines both reality and the virtual world into one seamless display. Information is displayed directly over the real backdrop, allowing users to customize their world as they see fit. 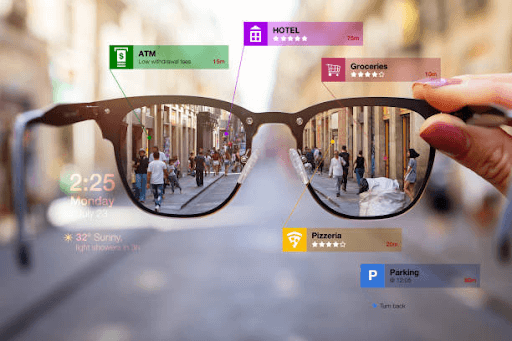 Smartphones as we know them will become a thing of the past. After all, these glasses are essentially the same exact technology in a more immersive and convenient package.

If you need more convincing that you’ll be wearing these one day, the original architects of the smartphone revolution are leading the charge.

That’s right, Apple itself has already promised its new AR/VR headsets for as early as 2023. According to recent reports from the company’s public trademark filing, we will soon see releases of the "Reality One," "Reality Pro," and "Reality Processor."

That early of a timeline means one thing: Apple has its entire supply chain running itself ragged to meet order volume. That’s stressful for those employees, I'm sure, but like Christmas morning for investors.

Companies in Apple’s supply chain have a tendency to skyrocket once their biggest customer ramps up production. Take Anobit, for example: 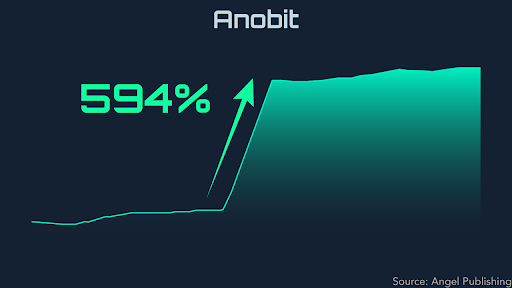 Back in 2012, Apple selected this team to make flash memory chips for the upcoming iPhone 5. The stock surged almost immediately at the news.

Or how about Goertek? This specialty acoustics assembler won the recent bid for Apple’s game-changing AirPods, netting investors an absurd 5,800% 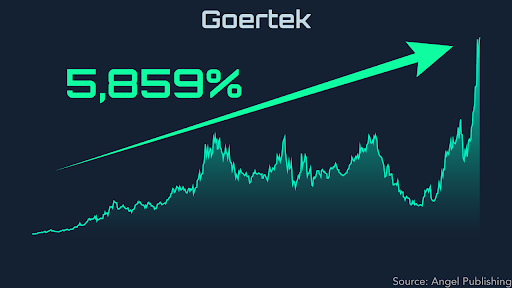 That’s hardly the best in the batch, though. Apple’s newest selection is set to take home one of the biggest and longest contracts the company has ever awarded.

This team has it all — perfect financials, industry-leading expertise in its field, and solid performance in the broader market. Apple’s outsized contract is just the icing on the cake.

Apple is notoriously cagey about revealing its suppliers. This isn’t exactly common knowledge, so try to avoid sharing it with any other networks.

Learn more about it here. The free guide includes ticker symbols, advice on when to buy and sell, and other thoroughly researched content.