Are the Oil Sands Going Bust?

After backing out of an Arctic drilling program, Shell is taking yet another hit by leaving the Canadian oil-sands in Alberta.

To put it simply: the losses were too great.

There was no way Shell would have been able to stay competitive, so it decided to opt out, taking a $2 billion hit in the process.

As you know, the slump in crude oil prices since the summer of 2014 has caused energy companies to re-think upcoming projects.

And Shell isn't the only company exiting the vast bitumen resources beneath Alberta's soil.

Both Suncor and Cenovus Energy have decided to invest elsewhere.

Problems like the Keystone XL pipeline being tied up in US legislation for years (and recnetly being rejected by the Obama administration), regulatory scrutiny, and continued protest by environmentalists have all helped drag down 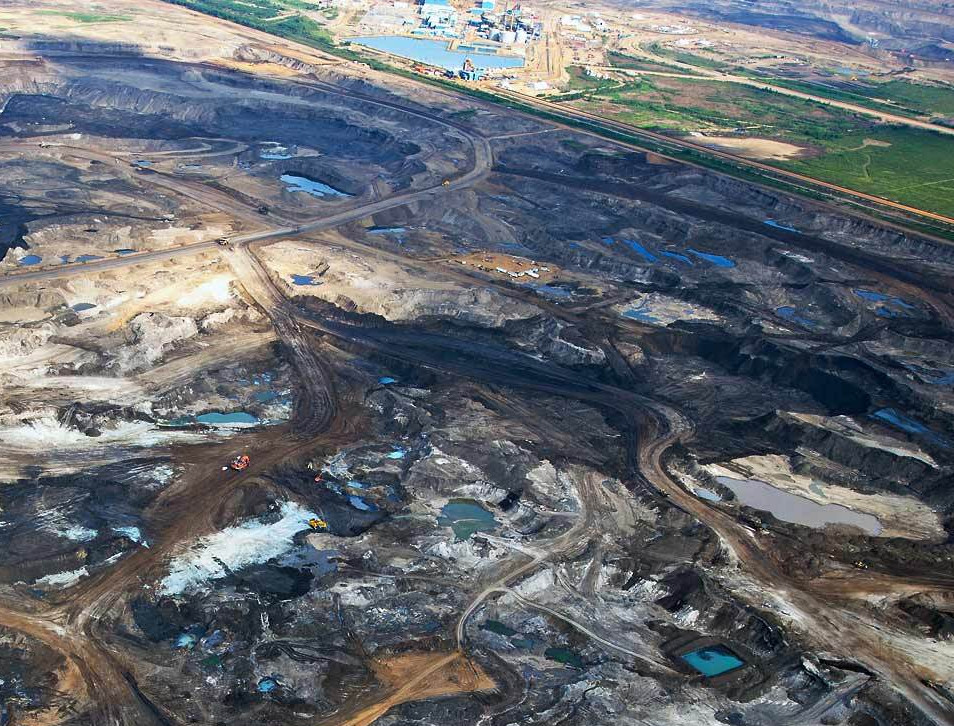 activity in the oil sands.

It makes some sense, especially considering that these oil-sands operations have been struggling to compete with U.S. tight oil plays, as well as offshore projects (both of which cost less than some intensive oil sands projects.

In order for non-producing oil-sands projects be profitable, crude prices need to be at least $80 per barrel... so the current low-price environment is taking its toll on these companies.

In fact, Shell has deferred its project on its existing leases at Carmon Creek, hoping to ride out the oil slump.

Look, there's no question that the cutbacks being made by oil companies will help ease the supply glut plaguing the industry right now, the only question is whether companies will be to survive until prices recover.