Amazon Is Seizing This New Industry by Force

To find the best grass, it makes sense to follow the fattest cows. 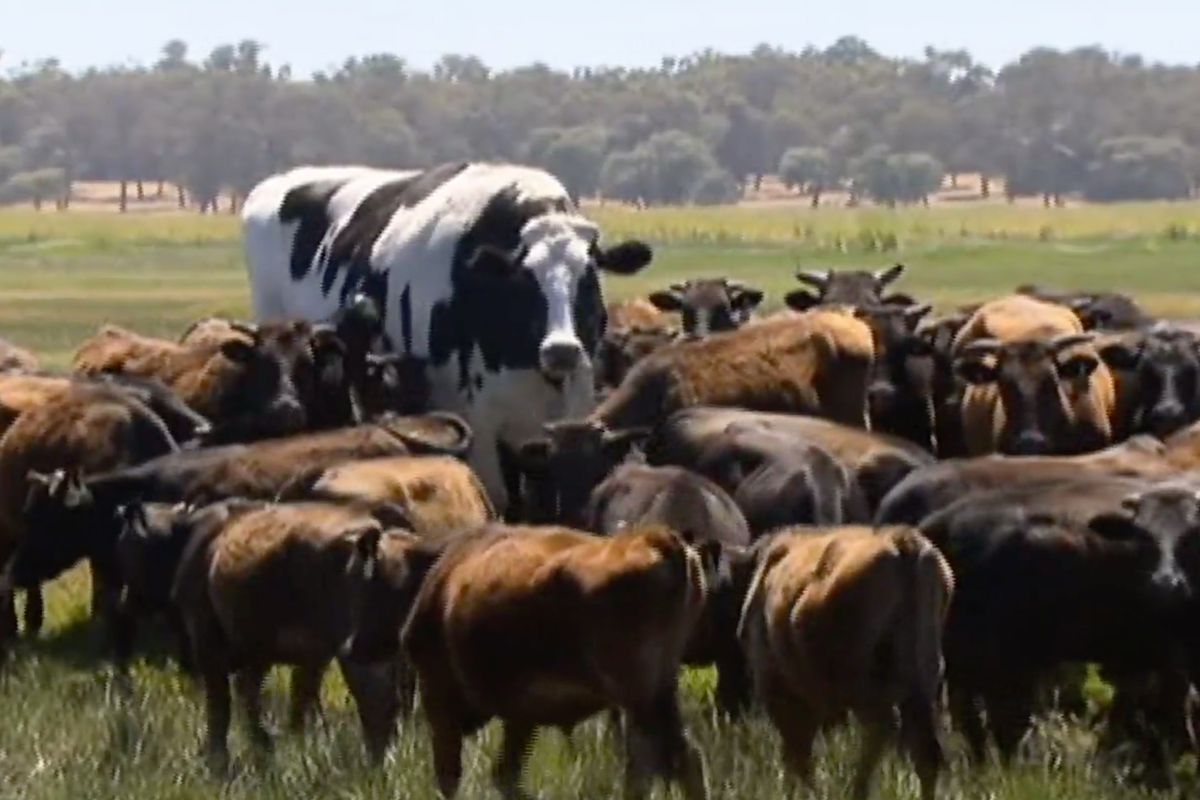 In terms of investment opportunities, tracking the “big money” can usually point investors in the right direction.

And in this case, Amazon is the fattest cow in the industry. In the past five years, Jeff Bezos and his executives have been pouring enormous amounts of capital into a brand-new, industry-changing field.

It’s been a long road bringing this technology to market, and Amazon is far from the only player on the field. But with nearly unlimited resources and access to an elite talent pool, Amazon has a real shot at bringing its new hardware to full-scale commercialization.

But if quantum dominance is the company’s goal, its engineers are going to have to solve the same problem as everyone else: error correction.

We Got It Right! But… It’s Still Wrong

Information is a fascinatingly complex concept in and of itself.

According to the legendary Rolf Landauer, one of the fathers of modern physics, information is a purely physical phenomenon. Every piece of information must be represented by some kind of tangible “symbol.”

Because of this principle, ancient Egyptian hieroglyphics actually have a lot in common with the data stored on your computer. Both are nothing more than symbols that represent meaning using physical space.

The Egyptians stored data using carvings in stone, while computers use billions of tiny 0s and 1s called “bits.” But the overall concept is strikingly similar.

Ancient carvings and conventional computers are both highly resistant to errors. When you save a picture or carve a picture of a buffalo into a cave wall, the information stays exactly where it is. It’s very unlikely that after drawing your buffalo, it suddenly changes shape into a dog.

Unfortunately, this is exactly the problem that is holding back quantum computing.

These incredibly powerful machines have an irritating tendency to make random mistakes while crunching numbers. Without a robust process to prevent quantum “qubits” from wantonly changing themselves, quantum computing is dead in the water.

But even though this new technology is completely different from conventional computing, the information is still stored through physical means. Mr. Landauer was right yet again.

With that in mind, the best way to solve a physical problem is with a physical solution.

The current gold standard in error correction is very similar to a quality-control process that can be found in any manufacturing facility across the globe — just at a much, much smaller scale.

This complex process involves a sort of “checks and balances” system that identifies misflipped qubits, evaluates their position compared with the rest of the system, and then re-flips the erroneous portions accordingly.

All of this happens within the tiniest fraction of a second, but it allows the entire system to proceed without catastrophic failure. The concept is still in the theoretical stages, but quantum computing has a notoriously short lab-to-market pipeline.

Neither Amazon nor IBM nor the small-cap company we’ve been following can move forward until error correction is solved — so I expect to see this protocol baked into whichever quantum machine hits the market first.

But… Do We Really Want Amazon as the Quantum King?

For individual investors like us, Amazon claiming the top spot is bad news.

Sure, we could all pony up and buy shares of the company — it wouldn't exactly be a bad investment. But at the scale Amazon operates, becoming the world’s quantum computing leader would have less effect on the company’s share price.

Companies with a smaller market cap, fewer employees, and greater passion for this mind-blowing field are what we look for. In this case, the news could easily quadruple the company’s value.

Luckily for us, Amazon’s massive size doesn't mean squat. Plenty of world-changing breakthroughs have been achieved by small, underfunded teams working in less than ideal conditions.

We’ve narrowed down a few key players currently giving Amazon a run for its money. If you're serious about investing in this sector, avoid companies like IBM and Amazon like the plague.

Try reading into companies like these before you start throwing your money at blue chip stocks. Trust me, the payoff could be vastly greater than anything Amazon could ever hope to return.