A Cure for Parkinson's: Stem Cells

How a clinical trial could change the face of Parkinson's Disease

Written by Christian DeHaemer
Posted May 26, 2016

Nearly 7 million people suffer from Parkinson's disease. This is a chronic and degenerative disease; we don't know how or why people get it, and we didn't have much hope for a cure... until now.

One of the main problems with this disease is that it directly affects the brain, and we still have a very hard time combating diseases that start in something as complex as the human brain.

Until now, we haven't had any breakthroughs in a cure for Parkinson's, the only thing we could do is alleviate some of the symptoms. Now though, the International Stem Cell Corporation has been given permission to start a clinical human trial on those with Parkinson's... a trial that if successful, could mean the difference for millions of people. 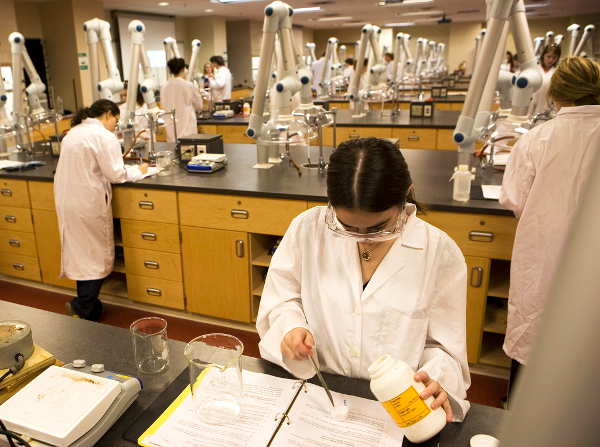 A Cure for Millions

Stem cells are a branch of science that has gotten more and more important over the past decade. These cells, taken from umbilical cords, embryos, and bone marrow are special because they can be manipulated into other cells: a heart cell, blood cell, or brain cell. They can replace diseased tissue with healthy tissue, and that's essentially what these scientists are trying to do in this clinical trial; replace the nerve cells that die off when someone gets Parkinson's Disease.

This could be an incredible advancement in the fight against Parkinson's Disease. And it's something that could affect millions of people... people you and I know.

Stem cell research is a field that is rife with these kind of advancements and possibilities, which is why we think it's so important to invest in the bio tech companies that are doing this kind of research.

To continue to read about this research, click here.