“The Mouse” Could Go Nuclear Tomorrow

Any Florida local can tell you how powerful Disney is. In some cases, the company has more control than the local government.

Since Disney contributes nearly $80 billion per year to Florida’s economy, “the Mouse” has a lot of political weight to throw around — especially back in 1971, when Disney World first opened its doors.

In many ways, Disney actually built the Florida we know today. And in return, politicians gave Disney a huge amount of leeway.

Case in point? Disney is technically allowed to build its very own onsite nuclear reactor. It’s clearly spelled out in the state contract. 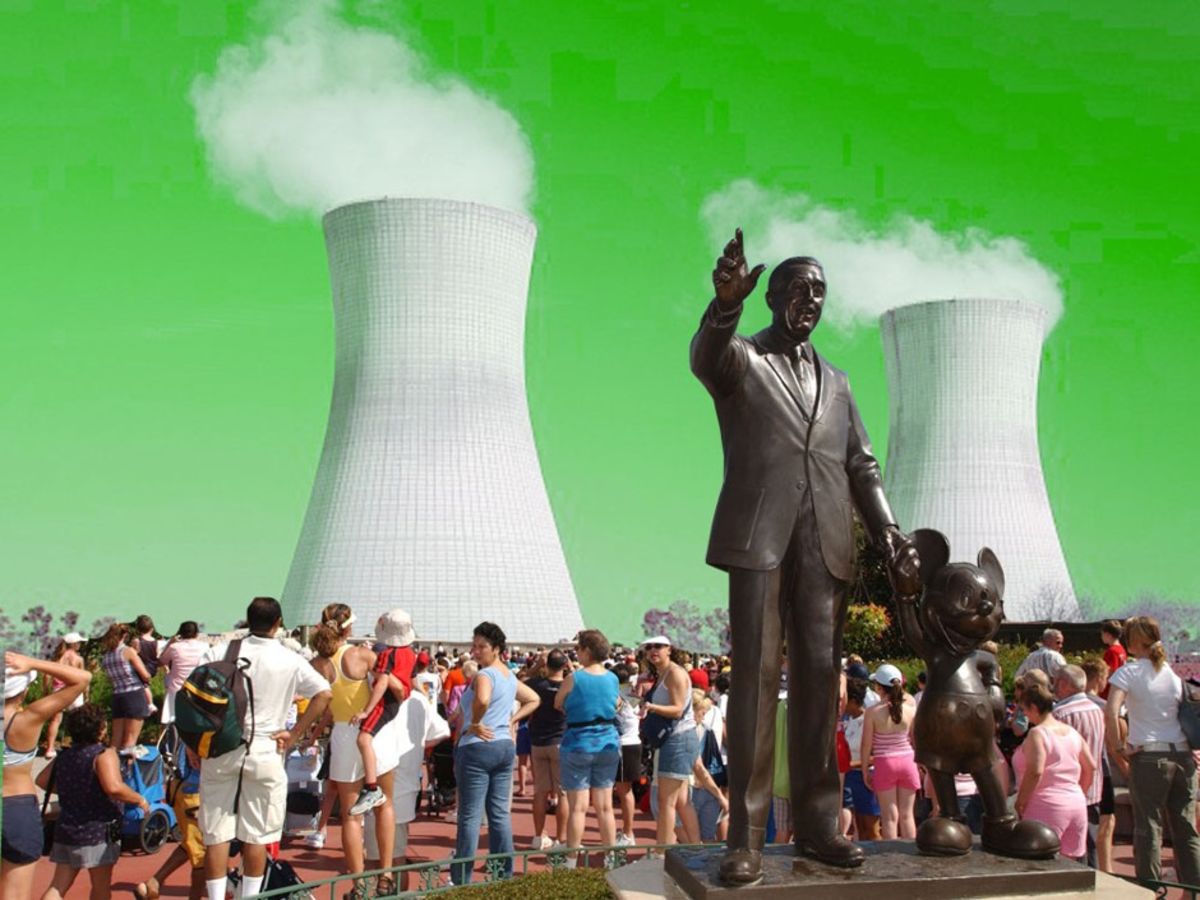 It sounds bizarre by today’s standards, but the agreement was drafted during a different era. Chernobyl was over a decade away, and Florida had yet to become either an economic powerhouse or a sought-after vacation destination.

The current governor was probably more than willing to give Disney just about anything it wanted.

Disney’s power to do these things comes from one of Walt Disney’s greatest achievements. He knew that creating the perfect guest experience would require a monumental level of organization.

His solution? The Reedy Creek Improvement District, one of America’s last existing company towns. Disney carved out a section of Central Florida into its very own bona fide legislature, giving it total immunity from county regulations. The company technically has the authority to create a police department, fire department, and even a highway administration.

Oh, and a nuclear reactor, of course — something every town needs.

Disney Wouldn’t Really Build a Nuclear Reactor… Would it?

Many critics believe that Disney would never follow through with it. Some claim it’s too dangerous, while others claim that the negative press would tarnish the Mouse’s precious image.

Personally, I think Disney would make guests run on hamster wheels for power if it helped the company’s bottom line.

A nuclear reactor at Disney World only sounds far-fetched until it isn't. If the top minds at Disney calculated that it was the best and cheapest option for power, I firmly believe they would follow through.

I’m clearly not the only one wary of Disney's power. In the past few years, there have been rumors that the Florida government is planning to finally strike the nuclear reactor clause from the agreement.

It never happened, of course, possibly thanks to the company’s influence. But more than one local representative was concerned about what Disney would do with access to nuclear power.

In 2018, a massive mouse-shaped solar field was constructed at the Magic Kingdom section of the park. Renewables are no doubt a key focus for a facility that consumes more power than some entire cities. 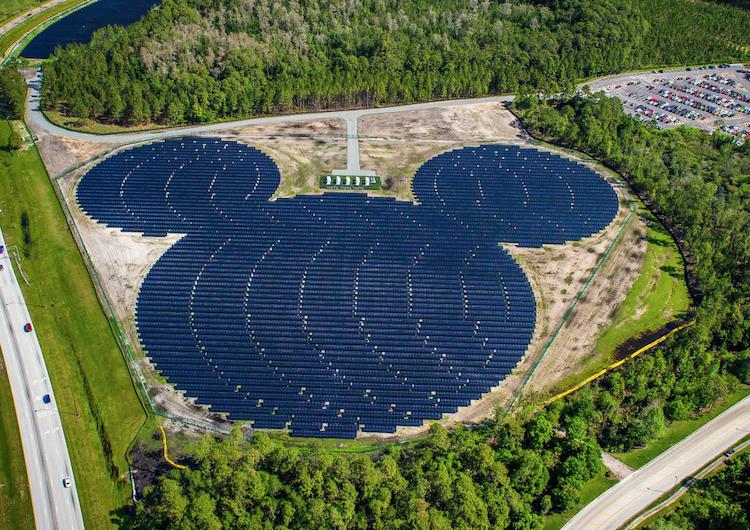 Now, I understand the idea of a giant, multibillion-dollar reactor sitting in view of your favorite roller coaster is a little tough to swallow. It makes the project sound less like green energy and more like a supervillain plot.

Thankfully, your view will remain unspoiled even if Disney makes the switch to nuclear power. A top-tier company at this level would never invest in the type of aging technology that comes to mind when you think “nuclear reactor.”

No, only one design ticks all the boxes for Disney — a new generation of reactors small enough, safe enough, and flexible enough to stay behind the scenes, far away from guests.

Mouse-Sized Reactors That Pack a Punch

The city-state of Reedy Creek and Disney World consumes somewhere around $100 million worth of electricity per year. That’s a drop in the bucket for the world’s largest media company, but it’s still money on the table.

Renewables can put a dent in that payment, but like any city, Disney World has the same problem: What does it do when the wind doesn't blow and the sun doesn't shine? The park doesn't just turn the lights off and shut down after dark.

Nuclear power solves the age-old baseload power problem. A reactor can provide the exact level of power that is needed at a moment’s notice, anytime, anywhere. The new generation of nuclear reactors don't look anything like the old generation. The new ones are smaller, more flexible, and orders of magnitude cheaper.

The units are made in a factory and then shipped to their new home — anywhere a truck can reach. The reactors themselves can be chained together to scale power up to the precise level each project needs.

I’m not expecting Disney to run out and buy a warehouse full of these just yet, but it’s the only conceivable option if the company ever plans on honoring its contract.

Once the stigma behind nuclear power fades, the idea of putting a reactor near a theme park will sound completely normal.

But even without Disney in the market, these small modular reactors (SMRs) are a huge market for customers who want clean, sustainable, reliable energy without suffering through an expensive, years-long construction process.

Our team of investment analysts has been scouring the market to find the most promising company to invest in. We must have researched every reactor manufacturer on Earth.

Our conclusion? Don’t invest in one manufacturer — invest in the fuel that every single reactor needs. We’ve come across a small team of scientists that is completely redesigning nuclear fuel itself. 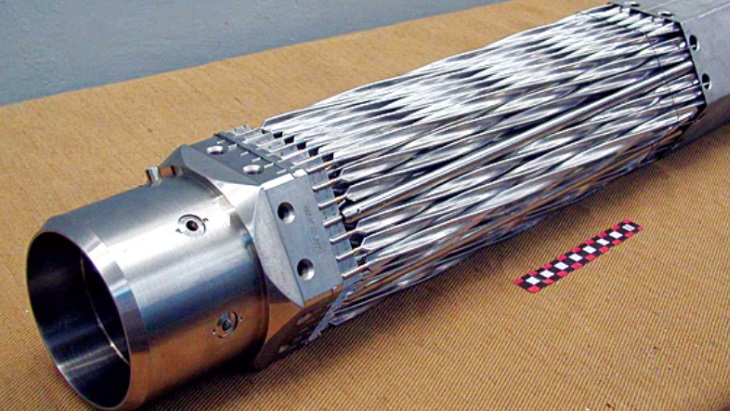 The company is still small, but it’s growing as fast as the nuclear industry. Here are all the details — don’t invest until you read Keith’s advice!