Why is Gold Valuable?

The Answer is Not Straightforward

It's a question I'm asked time and time again...

Why is gold valuable?

And it's at this point that I take a deep breath and sigh. Sometimes I rub my eyes. Because there really is no straightforward answer.

Of course, we can distinguish between “value” and “price.” The price of gold is merely a reflection of its value to the purchaser at the time of the transaction.

But to answer why gold has an intrinsic value, we need to take a look at a bit of history.

We'll never know exactly what happened for sure... 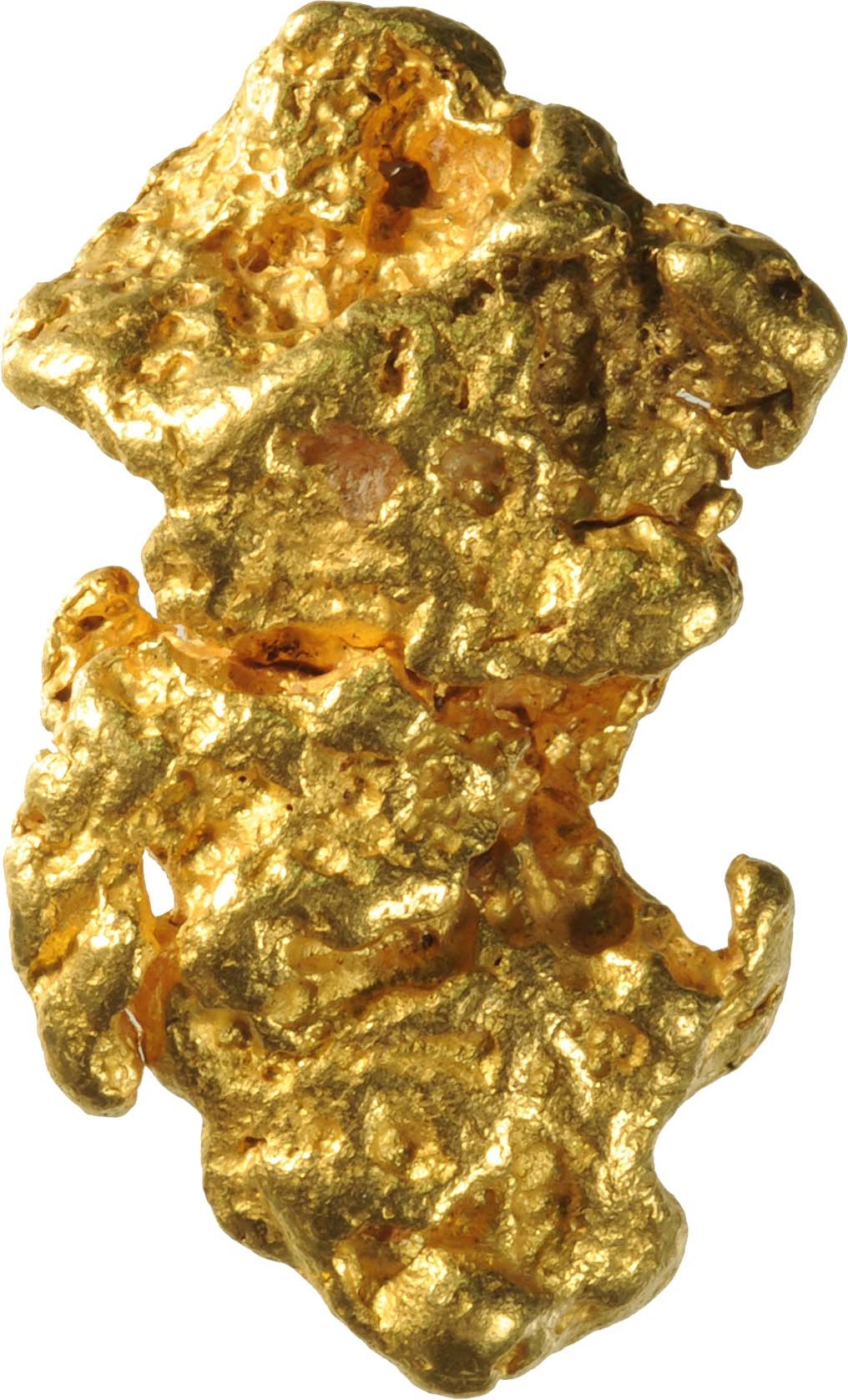 But we can assume that the first person to ever discover gold did not think of the metal as a monetary object.

They did not pick up a piece of gold and think, “Oh, hey, here's some money!” Most likely, the first human to encounter gold saw it as a curiosity.

As time went on and more gold was discovered, it's most likely that the metal was identified first by its color.

Distinguished from other metals by its natural color, gold was also eventually identified for its rarity.

Gold is still a very rare metal today. Estimates suggest that less than 6.5 billion ounces of refined gold exist above ground. Melted down into a single cube, all the gold in the world would measure about 25 yards on each side. (Imagine it on a football field.)

And that's it. That's all the gold in the world. There's less than one ounce of refined aboveground gold per person on Earth.

At some point, gold was also identified for its special physical properties. Gold is the most non-reactive of all metals (even with oxygen) and is benign in all environments. The metal will not oxidize, corrode, or even tarnish.

And although we'll never know for sure, I suspect gold was identified for its natural color, rarity, and some of its special physical properties long before it became valued as money.

It's widely accepted that the first human economies were based on the barter and gift-giving systems. The idea of money (a standard physical medium of exchange) came later from the need and/or desire to store labor.

The first form of money as we know it was probably obsidian, which was used in organized trade 11,000 years ago, according to archeologists.

Following the Agricultural Revolution, more of the basic human conditions were met. And as people's needs became more refined, there was a need for a standard physical medium of exchange, common to all communities, that could be utilized in a broad trade market. That's where metals like gold began to step in.

It didn't happen overnight, but gold eventually became a natural option to use as a store of labor — a standard physical medium of exchange due to its rarity, portability, ability to resist corrosion, and ease at which the metal can be identified by everyone. Thus, gold became money.

But gold's journey from curiosity to money doesn't fully answer the question, “Why is gold valuable?” It does, however, show us that gold's physical properties made the metal useful as a store of labor and a standard physical medium of exchange. And it is this usefulness as money that gives gold a lot its intrinsic value.

But there's another value associated with gold that is much harder to define. That's because this value is completely physiological in nature.

At some point in history, gold's special natural properties were noticed by philosophers and religious thinkers, and the metal became a focus for allegory (used to express illumination, purity, patience, wisdom, etc.) and by religions to express veneration of the divine or a divinity.

Gold is still used as symbolism in every religion in the world today. Every kid in Sunday School knows the “golden rule” and the “streets made of gold.”

Among the most interesting uses of gold as symbolism to me comes from medieval alchemy.

We mostly know the medieval alchemists for their quest to turn lead into gold. But for the most part, the method of changing lead to gold was a metaphor. The refining of gold from raw ore to pure metal is an arduous process. It requires harsh chemicals and extreme heat. This process was associated by the alchemical philosophers with a number of things including aging (to gain wisdom) and tribulation (to gain patience).

Going back even further to more than 5,000 year ago, the Ancient Egyptians considered gold a divine metal and used it to decorate only their most important temples and tombs. They even called gold “the flesh of the gods” because its polished surface resembles the shining of the sun, which was believed to be a deity, Ra, considered the god of kings and king of the gods.

From the Ancient Egyptians who saw the metal as a real-life manifestation of their gods to every religion in the world today, we find another value in gold...

And that's as a device for communication.

Gold has become part of the universal language. Due to its long history from curiosity to usefulness as money with people all over the globe, you can show gold to anyone, anywhere in the world, and they will be able to immediately connect it to either wealth or wisdom.

It may be a question we can never answer exactly...

Why is gold valuable?

Perhaps it's an impossible question to answer given that value is largely based on circumstance, and everyone's circumstance is always changing.

Perhaps we can simply chalk gold's value up to faith and an evolved psychological capacity to place trust in an external authority within an economic system.

But I would generally conclude that gold does in fact have intrinsic values. And those intrinsic values are split between: 1. its usefulness as a standard store of labor and physical medium of exchange, and 2. communication of wealth or wisdom.

But, like beauty, value is in the eye of the beholder.

Tell me why you think human beings value gold in the comment section below. I'd love to hear your thoughts.