What is Goblin Metal?

It makes you think of alien creatures with green skin and large ears… but “goblin metal” is actually just another name for cobalt, derived from the German name for cobalt, which literally translates to “goblin.”

What most people don’t know (including Wall Street), is that cobalt is not just a by-product of nickel and copper — it’s notoriously difficult to mine for.

Oh, and one other thing about cobalt? It’s quickly becoming one of our most important resources.

We’ve been using cobalt for various products for thousands of years. You see, although people failed to smelt copper and nickel, they discovered something called cobalt oxide. Now, they use to for setting up alloys for high-strength, elevated temperature, and magnetic applications.

And let’s be clear about what I’m talking about.

You see, without cobalt, there would be no electric cars. No phones would fit in pockets and laptops wouldn’t fit into laps. It’s a necessary part of lithium-ion batteries, and demand for it is exploding.

It’s pretty amazing that this: 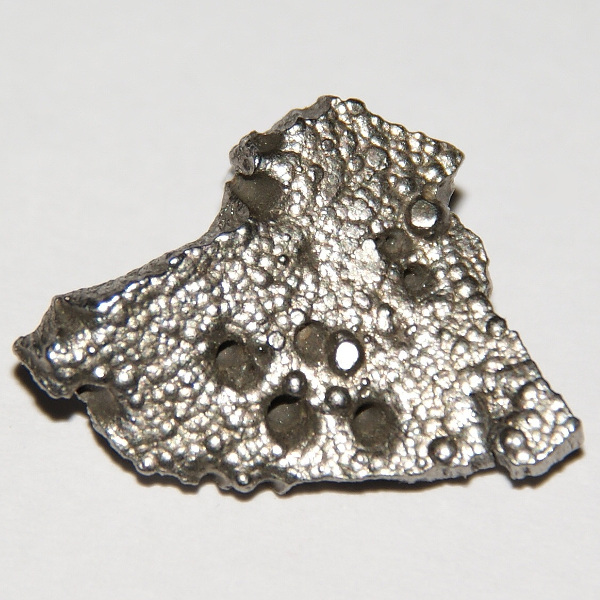 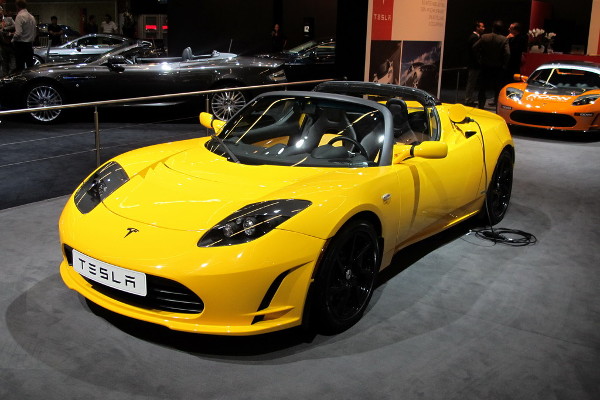 The numbers are simply astounding.

Personally, I think that’s a low-ball number, and here’s why…

Lithium-ion batteries, the batteries used in electric cars, “contains cathode material that is 60% cobalt and also more than 50% cobalt by weight.”

Think about that – the batteries which are beginning to run the world are 60% cobalt.

That’s a huge chunk no matter how you slice it.

In fact, Tesla thinks batteries are so important that they’re opening up a huge factory dedicated to lithium-ion batteries. In other words, Musk is going to need healthy supply of cobalt to keep his Model-3’s rolling off the assembly line.

Then, we have to remember that 42% of cobalt demand is for use in batteries.

What runs on batteries, you ask? Well your phone, your laptop, your car… oh just about everything we use in our daily lives. Without cobalt our phones wouldn’t last 12+ hours, and electric cars would be an impossibility instead of a technology that’s growing by leaps and bounds every day.

So cobalt demand is already through the roof. In just 8 years we should see more than a doubling in cobalt use. Cobalt could be the new gold rush.

And we’re not excited only for this demand growth. Analysts believe that cobalt prices to more than double, from about $13.00/lb, to over $30.00/lb.”

The only question for you, right now, is whether or not you are left sitting on the sidelines. Moreover, due to the fact that production is relegated to only a few key areas around the world, investors have to know when to strike.

In fact, my readers and I will be focusing our attention on this sector—especially considering the fact that Wall Street hasn’t caught on… yet.