“I look at these unbelievable [power purchase agreements], and it's remarkable that we've come so far so quickly,” said Rocky Mountain Institute manager Jesse Morris.

It's a company which focuses mainly on making solar power cheaper, and thus more commercially available. In recent months, new solar generation stations have come very close to a landmark price below that of even natural gas.

One such deal was put through last month when Warren Buffett's NV Energy Inc. signed with SunPower Corp. (NASDAQ:SPWR) to develop a plant with a capacity of 100 megawatts. The power purchase agreement listed the price of the electricity at 4.6 cents per kWh.

Another deal by NV Energy purchased electricity from a similar plant owned by First Solar (NASDAQ:FSLR) for 3.87 cents per kWh, possibly the cheapest energy price in the country. 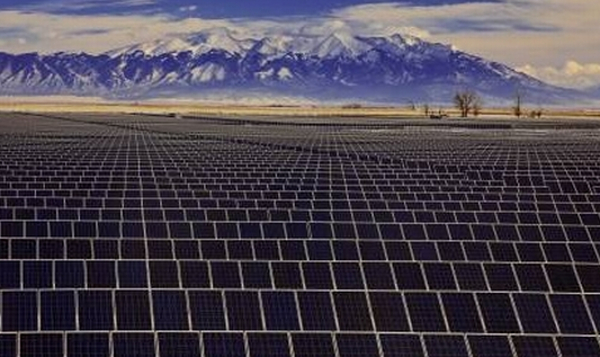 And still more price declines could be on the way. The Comanche Solar project, located in Pueblo, Colorado, began construction just last Friday. When it comes online, it will have an energy threshold of 156 megawatts.

The construction is being done by SunEdison (NASDAQ:SUNE) on behalf of Xcel Energy Inc. (NYSE:XEL), and will include a 25 year power purchase agreement. Official prices have not been made public, but Lux Research analyst Mark Barineau estimates that it will be between 5 and 6 cents per kWh based on separate Xcel documents.

But even in light of these advancements, head of Xcel Energy's Colorado division David Eves is quick to admit that the success of the Comanche plant “doesn't mean that all solar beats all gas.”

Renewables are ramping up, but it will still be a while before they can completely replace our tried-and-true fossil fuels.

Click here to read the Environment and Energy article.