Wall Street’s Putting Their Faith (And Money) Back Into Oil

Investors are suddenly giving oil a thumbs up...

This time last year, investors in the oil and gas industry were turning tail and running.

It makes some sense, after all, in February of last year oil was selling for $27 a barrel… and no one can make a profit off that, so most investors bailed.

The big problem was that oil and gas companies became overly invested when oil was selling for well over $100 a barrel in 2014, and when it lost more than 75% of its value, lots of companies went bankrupt.

But hope is returning for oil. According to Reuters (based on a report by Preqin) the first quarter of 2017 has seen a huge resurgence of money into oil, with $19.8 billion raised for energy. 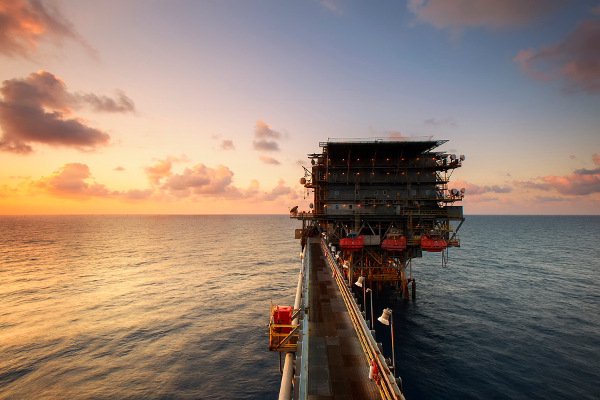 With the advent of hydraulic fracturing, U.S. shale producers are now able to make a profit off oil that’s been hovering around $50 a barrel for months, and investors are taking notice.

Reuters writes, “The shale sector has become increasingly attractive to investors not because of rising oil prices, but rather because producers have achieved startling cost reductions - slashing up to half the cost of pumping a barrel in the past two years.”

The rig count is at 847, up more than 400 from this time last year, and if investors continue to pour money into the industry, we expect to to see U.S. shale producers continue to make profits.

To continue reading about the money going into oil, read the Reuters article here.