Vlad vs. the World

Like a starving animal, Putin is putting up a desperate fight for his broken regime’s survival.

That might not be the best comparison. After all, a starving animal is motivated by a clear and obvious imperative. Nobody blames a hungry wolf for following its instincts.

Putin, on the other hand, is driven by a sad, twisted obsession with exhuming the Soviet Union.

His supposed goal of creating “one” Russia is a laughably transparent smoke screen. The real reason behind Putin’s aggression should be obvious to anyone who has seen a world map. 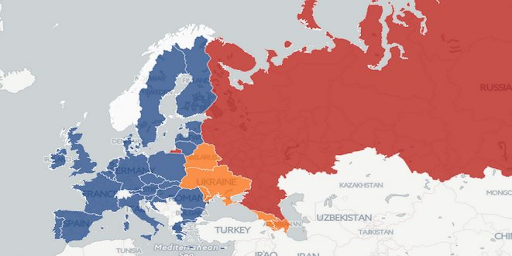 Russia makes a big chunk of its money from exporting two critical things: fuel and wheat.

The country’s oil and natural gas help power the majority of Europe. Some countries like Latvia and Finland rely on Russian imports for more than half of their energy needs.

The enormous nation's sprawling wheat fields also produce more cereal grain than anywhere else. From an export standpoint, that’s a fantastic combination of resources. If there are two things the world will never stop needing, it’s food and energy.

If it weren't for the madman behind the wheel, Russia could easily become one of the top economies on Earth. 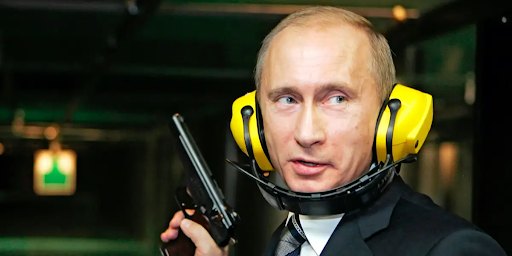 Ukraine is essentially the gateway between Russia and the rest of Europe, and Putin is getting tired of giving the middleman his cut. Gas and oil pipelines, grain shipments — pretty much everything Russia produces — all have to pass through this gateway.

Remember Crimea? Russia annexed the Black Sea peninsula back in 2014 for the same exact reason. Ukrainian leaders have been rightfully dreading this day for close to a decade now.

At its core, this conflict is about power. In Putin’s warped mind, Ukraine's geographic position gives it an unacceptably high amount of leverage.

Now, Russia could act in good faith and foster a healthy trade relationship with Ukraine. That would most likely be the easiest and most productive method for everyone involved.

But I think we all know that isn't going to happen.

No, instead of rolling up his sleeves and fixing the problems at home, Putin is errantly dropping shells and unleashing a legion of poorly trained 18–20-year-olds on his longtime neighbors.

It doesn't make any sense. Putin is shooting himself and his entire country in the foot — and, in the process, losing what little international support he might have had left.

The Shock Waves Are Traveling Fast

After watching the first videos of mortar shells leveling Ukrainian buildings, I was in total disbelief. There is no possible justification for this vicious attack.

Russia’s economy is on the verge of total collapse. The ruble’s value is in free fall, and inflation is at the highest point in almost a decade.

If you're at all familiar with Russia’s convoluted financial system, you’ll know about Putin’s secret weapon.

The aptly named “Fortress Russia” is a $600 billion stockpile of cash that serves as a backup plan in case the economy tanks. In reality, it lets Putin justify his litany of harebrained financial schemes. 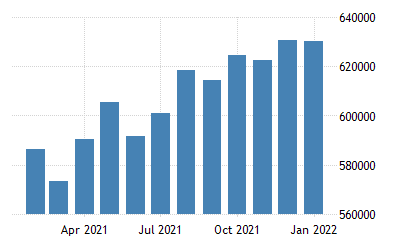 After a closer look, analysts are starting to realize that the numbers don't quite add up. The fund would stave off famine for a time, but it’s almost insane to assume the entire country could live off that stipend indefinitely.

Whether Putin actually realizes it or not, the stakes for this war are high. An extended firefight could easily bankrupt Putin’s war machine.

And if the rest of the world were serious about helping, that's exactly where they would attack the Kremlin.

Sanctions are a good start, but many people don't realize just how much power the world has over Russia. Its economy is barely propped up by cheap oil and the sheer force of Putin’s rage.

So far, one of the biggest weapons that the U.S. and the EU wield is revoking Russia’s SWIFT membership. Losing access to the world’s most secure financial messaging system would instantly remove Russia from the global economy. 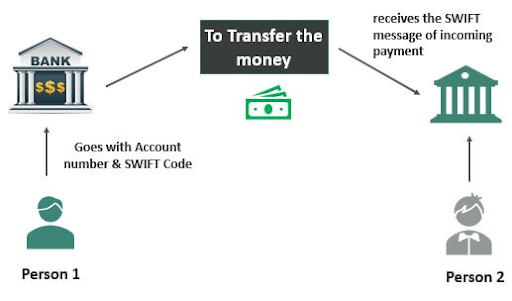 This is being called the “nuclear option,” but it honestly might not be nuclear enough. The only “no” votes are coming from countries that buy their gas from Russia.

Still, it doesn't seem completely fair to punish Russian citizens for the insanity of their dictator. But bullying and ultimatums appear to be the only language Putin speaks.

Like a dying animal, Putin isn't going to go down quietly. He still has a huge amount of power over his people and an even greater amount of control over the world’s energy economy — as you can tell from his loyal customers.

The Trees and the Forest

This is a textbook example of why energy independence is so critical. Dependence on foreign fuel sources is a surefire recipe to invite trouble from corrupt nations (I'm looking at you, Saudi Arabia).

Fossil fuels by nature are not sustainable in many ways. We know that they can’t be regrown once used, but their existence is also politically unsustainable.

For 99% of the world, that means buying energy from someone else. And if you don't have a perfect relationship with your energy guy, that means your lights will go out first.

The renewable energy craze is a huge leap in the right direction. Green energy is great for the planet, sure. But it also can’t be pinned down by any single nation.

The world is still distracted by the terrible violence on the TV screen, but pretty soon the topic will shift to energy independence.

After all, that’s the only reason that half of Europe hasn't already turned on Putin.

Now, I like wind and solar energy as much as the next guy, but it’s not exactly a turnkey solution. Even in the best circumstances, power is only being generated less than 50% of the time.

In Ukraine’s case (and any other nation currently at war), a reliable electrical grid also isn't a guarantee. That means solar and wind power can’t reach home.

Sustainability, effectiveness, and flexibility are the most important criteria.

Only ONE energy source is powerful enough to tick all three of those boxes. 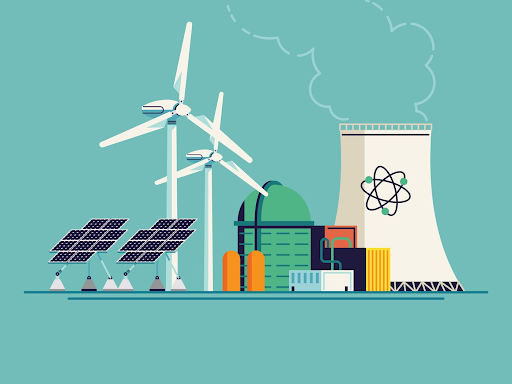 It’s arguably the only source of energy we know of today that is capable of providing enough power on the kind of scale we need.

But this is something I want you to see for yourself. You see, my colleague Keith Kohl has shown his readers precisely why this single energy source has become vital to energy independence.

And the smart investors are already raking in a windfall of profits as it becomes clear that society won’t be able to advance without it.

You can learn the full details — at absolutely no cost to you — right here.