Based on our current best guess, the first life on Earth popped up around 3.5 billion years ago — just in time for the planet’s 1 billionth birthday.

In fact, humanity as we know it is a relative newcomer to the stage, with the first bones of our ancestral Homo sapiens dating as far back as 300,000 years ago in Africa.

Yet somehow, eons before anything remotely close to a human existed on Earth, evidence shows there were nuclear reactors running in Western Africa.

Based on soil studies, these 2-billion-year-old reactors were pumping out thousands of kilowatts for almost a million years straight.

Early nuclear researchers sank decades of research into cracking nuclear fission, completely unaware that they were competing for second place.

Keep reading — I guarantee the science behind this once-in-a-lifetime discovery will permanently change your perspective on nuclear energy...

Nuclear Energy Is as Old as Life Itself

The first man-made nuclear reactor was secretly built in the 1940s as part of the Manhattan Project. Humanity was not the least bit concerned with nuclear power plants at this point.

Each side was in a mad race to harness its destructive power first. The idea of carbon-neutral power wouldn't be taken seriously for decades.

Regardless of why they are built, our nuclear reactors are shockingly simple devices. We’ve essentially just been reusing the same design since the 1960s. 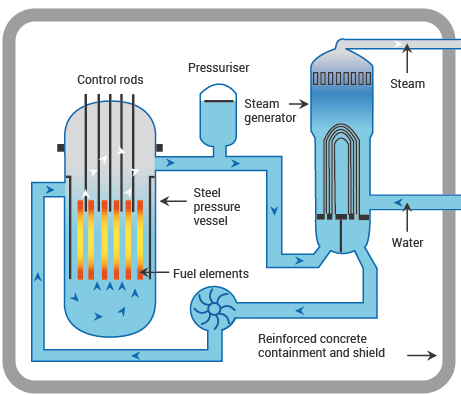 That's a huge oversimplification, as there's also a multibillion-dollar facility full of safety equipment and controls. But at its core, nuclear is not much different than any other type of power.

So that leads us to one important question: who — or what — was busy constructing nuclear reactors while the smartest things on Earth were bacteria?

Before anyone says “aliens,” we first need to take a step back and reexamine nuclear reactors themselves.

The fuel rods are typically made of uranium, but plenty other radioactive materials will also work. They just have to be radioactive enough to easily release neutrons after colliding with another particle. 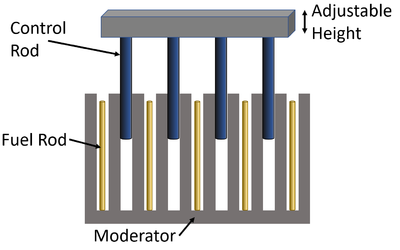 This chain reaction of neutrons is called nuclear fission, and it’s the fundamental core of nuclear power. It is also the part that is most likely to cause a catastrophic meltdown.

To keep this from happening, reactors use control rods to soak up excess neutrons. Once no more neutrons are flying around, the domino effect slowly grinds to a halt and the reactor shuts down safely.

All of these things were present in West Africa billions of years ago.

Just not quite in the same form that you're expecting…

In 1972, routine tests of radioactive material at a mining operation in the small town of Oklo, Gabon, yielded unexpected results.

Based on the unbreakable laws of radioactivity, all uranium samples should always show the same exact concentration of the Uranium-235 isotope: 0.72%.

Even on samples of moon rock, the concentrations remain the same.

So when samples started consistently reading 0.717%, the onsite engineers knew that they had encountered something incredible.

The only explanation? A natural nuclear reaction had depleted the uranium, lowering the amount of isotopes.

Nuclear scientists had only theorized that this was possible, but no actual proof had ever been found.

That is, until this tiny West African town suddenly became home to the only known natural nuclear reactor on the planet. 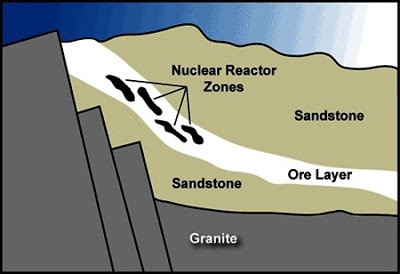 It was a crude design, but it was a reactor nonetheless. And it operated for hundreds of thousands of years without a single meltdown.

Most remarkably, the geology of the area prevented any radioactive waste from contaminating the environment for billions of years.

So if nature can do it, why can't we?

Nuclear Is a Public Relations Problem, NOT a Science Problem

This may be old news to my veteran readers here, but it’s no secret — the public just doesn't seem to trust nuclear energy.

Meltdowns make big news, but overall the death toll is low. Coal and other fossil fuels are directly responsible for killing millions if not billions by dumping their waste products directly into the air.

All of that makes for sensational headlines craved by the mainstream media today. 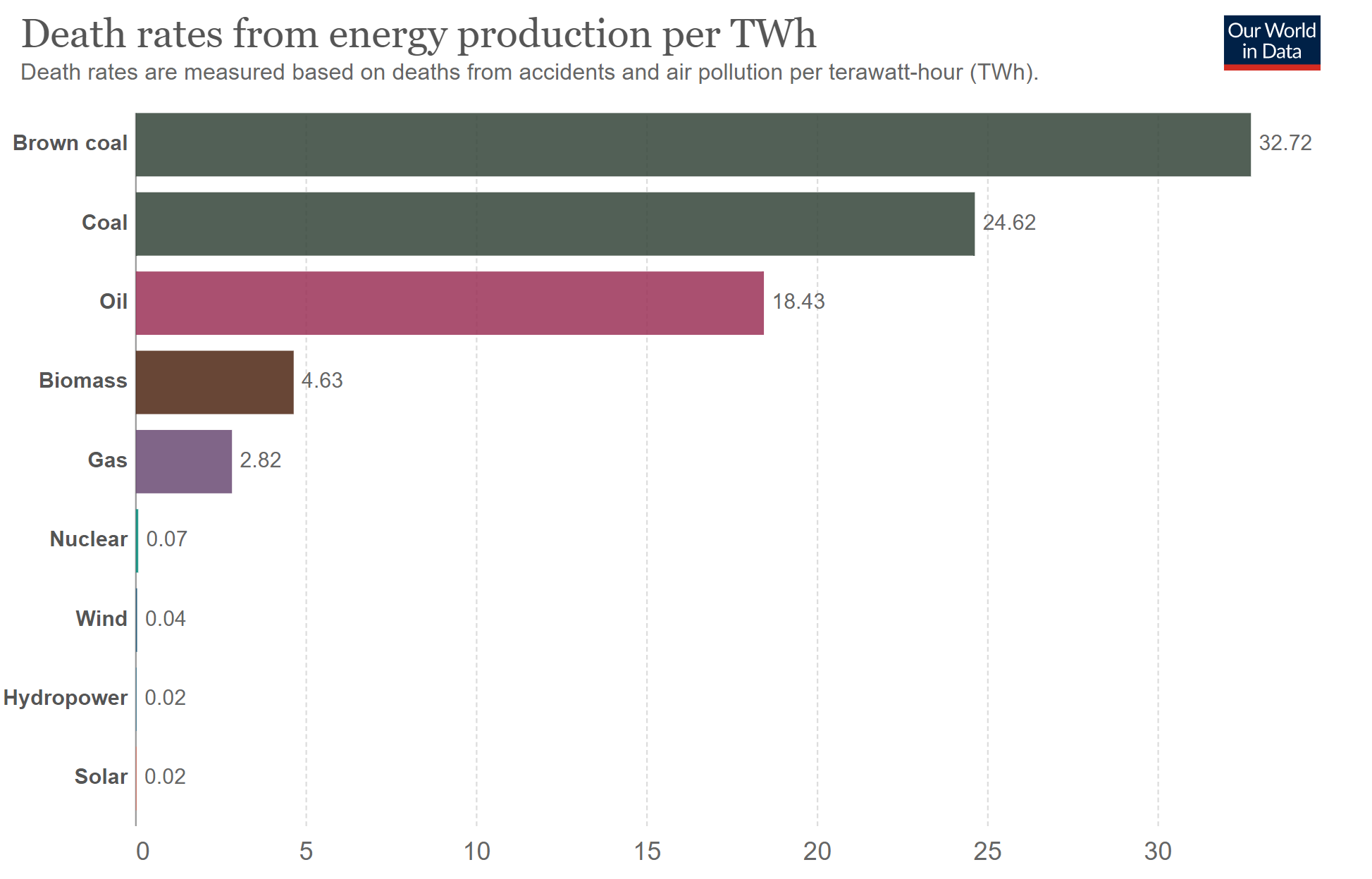 The fear of nuclear energy is outdated, but how can we blame the public when our own nuclear infrastructure is outdated too?

We aren't quite as old-school as a 2 billion-year-old uranium pit, but it’s difficult to convince people that reactors are safe when the majority were built decades ago.

Well, maybe it’s time to start upgrading them from the inside out.

After digging through some research, my colleague Keith Kohl recently uncovered a company that is completely rethinking nuclear reactors.

And it’s a stock that’ll mint his readers a fortune.

You see, instead of shutting down reactors and starting over, this team of engineers wants to target and improve the most dangerous aspects of nuclear power.

Their solution is cheaper, more efficient, and reduces huge amounts of strain on the entire system — and it won't be long before it becomes a mandatory part of reactors everywhere.

Want a sneak peak at this revolutionary technology? Just click here for full access to the biggest nuclear advancement of the century...