End of the Cheap Barrel

Dad Joiner would be rolling over in his grave if he learned how things turned out for the U.S. oil industry.

Born Columbus Marion Joiner in 1860, the man has a very special place in Texas history books. After failing to strike oil twice, thrusting him deeper into debt, it was his Daisy Bradford No. 3 well that solidified his fame in October 1930.

Soon after, more wells struck Texas gushers... and the birth of the East Texas oil field was on its way to becoming the largest oil and gas field in the United States.

At the time, we were used to dominating the world's petroleum industry. Just five years before Joiner's success, the U.S. accounted for 70% of the world's total crude production.

Here we are 82 years later and Dad Joiner's well is still pumping... 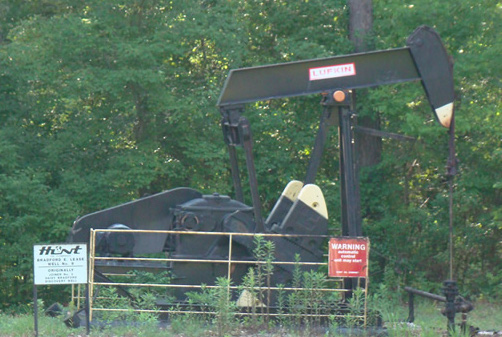 Things were simpler back in those days — and much, much cheaper.

The End of Cheap Oil

You've probably heard of the energy returned on energy invested ratio, or EROEI.

Back in Joiner's day, it took one barrel of oil to discover and produce one hundred barrels. That's what we consider cheap oil.

Unfortunately, the ratio has dropped incredibly since then. And more to the point is how easily $100 has become an acceptable cost for a barrel of crude.

Coincidentally, the triple-digit benchmark just so happens to be the latest “comfort price” for OPEC (never mind the fact that their comfort price has doubled in less than six years).

Why is that? Simply put, we're becoming too accustomed to unconventional oil.

A week ago, my colleague Jeff Siegel mentioned how Shell was craving Arctic oil.

We've talked countless times in these pages about Canada being our largest source of foreign oil — and yet more and more Canadian crude that's flowing into the lower 48 states is coming directly from the Alberta's bituminous sands. 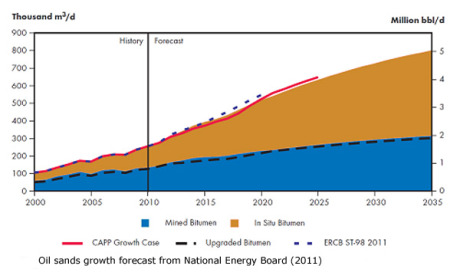 The scary thing is when it comes to the quality of tomorrow's oil supply, bitumen isn't even the worst of it.

With today's campaign climate, there's heightened talk of energy independence that involves producing kerogen from the Green River oil shale (though we have to take this one with a grain of salt).

For more than a hundred years, politicians have used "the trillions of barrels of oil in the Western U.S." as a talking point. And listening to them, it seems like economically developing our oil shale resource has always been just around the corner.

But we can forget about the giant fields we rely on for much of our supply.

Because although they make up 60% of the world's total crude production, we're simply not discovering them anymore.

The “huge” oil discoveries we read about in today's headlines are located in the most barren landscapes, or found miles below the ground under a thick layer of rock and salt.

Five years ago, I told readers the end of cheap oil has one positive consequence: the greatest investment opportunity of our generation.

Now there's a second and even more profitable opportunity on the horizon.

You see, the problem with replacing oil is greater than simply finding a new, inexpensive source of fuel. Believe me; that's the easy part of this upcoming transition.

We already have cheap fuel at our fingertips (click chart to enlarge): 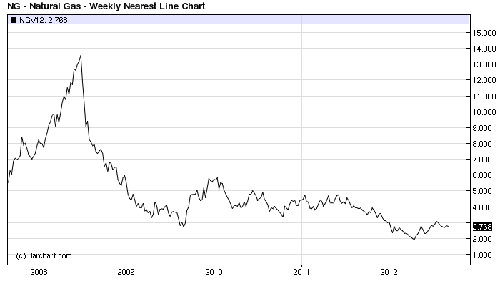 The difficulty, as you've probably guessed, is supplanting crude oil from atop the transportation sector.

There are well over 150,000 gas stations across the United States. And while that number may be slowly declining, oil still accounts for 93% of U.S. transportation.

The transition away from oil will happen whether or not we're ready for it. It's inevitable.

Just consider the billions of dollars we will need to spend on our rapidly aging oil infrastructure. More than half of the oil and gas pipelines in the U.S. today were built more than 60 years ago — and we have enough pipelines to circle the planet 100 times!

Now imagine how profitable this energy shift will be for early investors...

Here's one way you can take advantage of it.