Imagine ordering a helicopter ride with the ease of paging an Uber. It sounds like something out of The Jetsons. But this German startup has plans to roll out the first flying taxis within just six years.

Munich-based Lilium showed off its five-seater all-electric flying taxi prototype this week to what it hopes will be a highly interested future market.

The full-scale prototype is powered by 36 all-electric jet engines. It can take off and land vertically and can travel up to 300 kilometers (186 miles) for an hour on a single charge.

The company said the air taxi made its maiden flight earlier this month and plans to incorporate an app-based booking service similar to Uber. Riders will be able to hail air taxis from their nearest landing pad via a smartphone app.

Lilium says it expects its flying taxis to be “fully operational in various cities around the world by 2025.” The company didn't mention how much its service would cost. But it did say the service would be “comparable in price” with regular taxis. 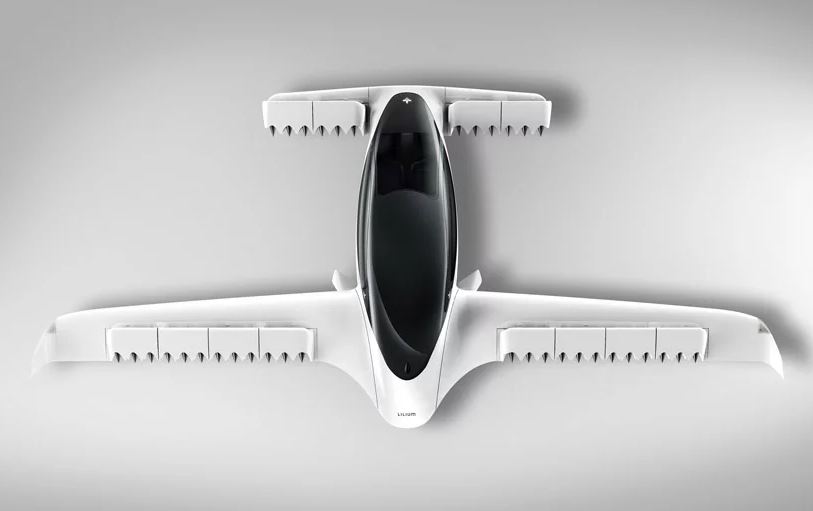 Being the first into the air taxi space will certainly be a feather in the company's cap. But Lilium faces stiff competition in the personal air transportation sector.

The 800-pound gorilla of ride-hailing, Uber has already partnered with NASA to launch air taxis by 2023. Others working in the area include Boeing and Rolls Royce.

Still, Lilium has muscle of its own. The company was founded in 2015 with high-profile investors including Atomico, an investment fund run by Skype co-founder Niklas Zennström, and Chinese tech giant Tencent. 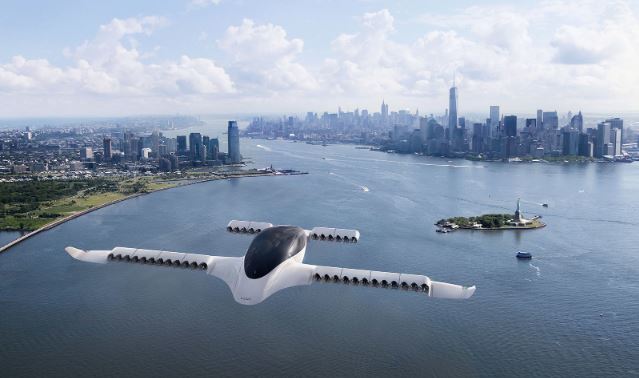 Would you take an air taxi?

Since the weather has turned comfortable, I wrote a lot of this article in a local park. I asked a lady sitting next to me just a minute ago whether she'd be willing to take a flying taxi.

She said, “Maybe not the first trip.”

I certainly wouldn't want to be one of the first passengers... or even one of the first thousand. But if it's more convenient and more affordable than other modes of transportation, sure, I'd use the service.

Many of you already know I live and work in Baltimore. This gives me pretty close access to New York and Washington, D.C. And on a train, you can get between these cities fairly easily and affordably. From Baltimore to D.C., for example, costs as little as $8 on the MARC train.

But the train obviously doesn't go everywhere. With an air taxi, having a range of 186 miles, I could travel to New York City, to Pittsburgh and most of Pennsylvania, to the panhandle of West Virginia, through all of Maryland, down to Richmond and the tip of North Carolina. StatsAmerica.org says there are 162 counties in a 175-mile radius of Baltimore. That's a lot of traveling I could do. 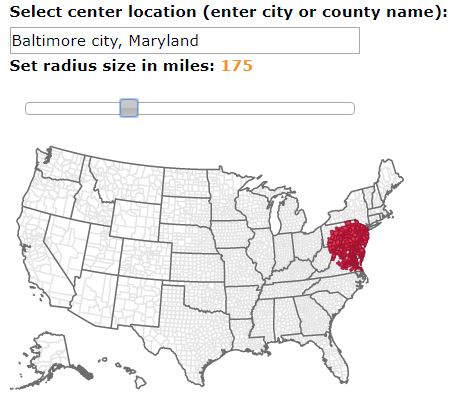 Without innovation in the alternative energy sector, these new types of transportation wouldn't be possible. And they have the potential to unlock all sorts of untapped markets.

Air taxis can take people to all sorts of places they wouldn't have traveled to without. They could open up new markets for tourism, bring people closer to jobs and family, open up new real estate markets... the possibilities right now are seemingly endless.

The technology will certainly be slow to develop and expensive at first. And there will be skepticism, just as there is skepticism with everything new. But flying taxis don't look like just something out of the Jetsons anymore. They look to be a part of our future. Investors should take note.