U.S. Oil Exports Are Up (And OPEC is Down)

The U.S. was tight in an OPEC choke-hold and there wasn’t much light at the end of the tunnel…

The U.S. actually increased rig counts last week, to 941 active oil and gas rigs (up more than 500 from this time last year), while boosting production to more than 9.33 million barrels of oil a day.

The cost to build and operate wells in the oil-rich U.S. shale basins has decreased by millions over the past few years.

Just look at this chart: 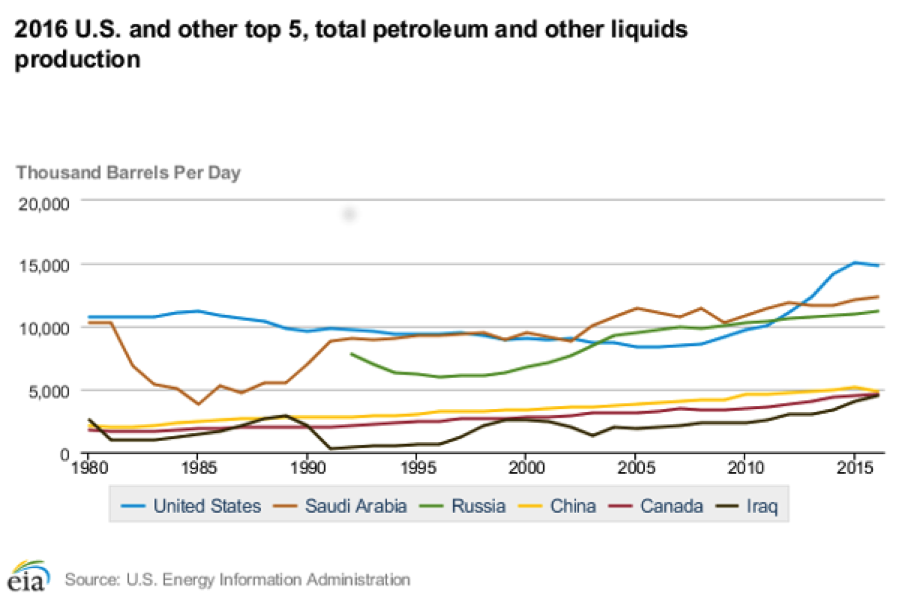 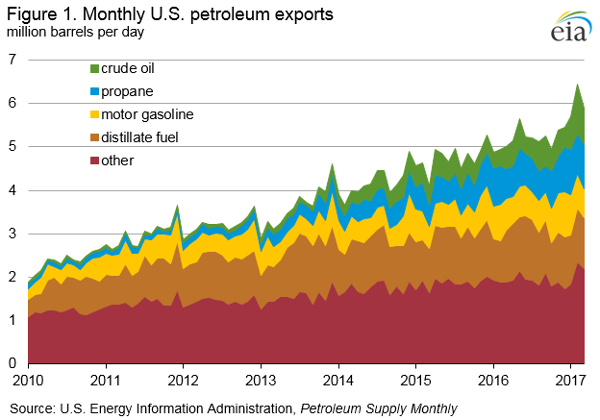 Forbes writes, “Since late last year, China, now the world's 2nd largest but incrementally the most critical oil consumer, has ramped up imports from the U.S… Mexico is now taking about 60% of U.S. gasoline. Mexico's crude output has dropped about 33% since 2004…”

The U.S. can produce it, and make money from low prices.

That’s why the future of U.S. oil exports looks so bright.

When OPEC Collapses
Energy and Capital editor Keith Kohl takes a hard look at why OPEC is on the verge of collapse because of the true price of oil.
Iraq Rises
Energy and Capital editor Christian DeHaemer gives you his notes from the Iraq Oil Conference.
Will Qatar be the Next Venezuela Disaster?
Energy and Capital editor Keith Kohl looks into the underlying issues behind the shunning of Qatar, and what could happen if the political skirmishes aren't worked out soon...
Hydrogen Fuel Cells: The Downfall of Tesla?
Lithium has been the front-runner in the battery technology market for years, but that is all coming to an end. Elon Musk is against them, but Jeff Bezos is investing heavily in them. Hydrogen Fuel Cells will turn the battery market upside down and we've discovered the tiny company that is going to make it happen.