I hope you're not getting tired of hearing about lithium, because the energy industry's not going to stop talking about it any time soon (and neither are we, fair warning).

It’s one of the most bullish commodities on the market today for one reason: batteries.

Lithium-ion is the dominant battery makeup for all rechargeable applications, from cell phones to electric cars to renewable energy farms.

But even though this metal gets all the credit, there are two others that actually account for a much larger portion of this essential energy storage tech, and they’re looking to make gains at least as big, if not bigger than what we’ve seen in lithium over the past few years.

Yes, that stuff that makes up the “lead” in common pencils also acts as the anode, the negatively charged side opposite the cathode in batteries. 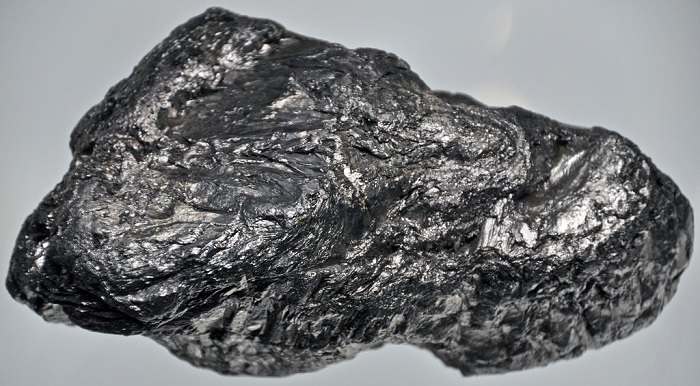 The distinction is that the carbon content — what graphite is actually made up of — needs to be extremely pure for battery use.

Graphite supplies need to reach at least 99.9% carbon purity to be considered anode-grade, and some applications require even higher purity than that!

Scientists are also struggling to find ways to mass-produce the next level of carbon technology called graphene. It’s a layer of carbon just a single atom thick, made of hexagons that give the material high stability, plus high heat and electrical conductivity.

Graphene is ideal for use in batteries because of its net-like structure that allows lithium atoms through, speeding up charge and discharge times without wearing out like other anode materials. The only problem is that it's even harder to make than anode-grade graphite.

Both mined and synthetic graphite production can result in anode-grade product, but this takes time, money, and a lot of extra supply for the refining process. Production of spherical graphite for anode use can waste as much as 70% of the original supply.

Most batteries contain about 1 kilogram of graphite per kilowatt-hour, a full 525% more graphite than lithium. A large EV battery could require as much as 55 pounds of the stuff! And since EVs are poised to be the biggest source of growth in lithium battery use through the next few years, that’s going to mean a huge bump in graphite demand as well.

One estimate from Benchmark Mineral Intelligence says demand could jump 200% by 2020, though I expect we'll have seen a lot more than that by then.

And there’s one other metal already making it big on the lithium battery revolution...

Last week, Keith took a look at how big a deal this “goblin metal” is to lithium battery structure.

It most often acts as the positively charged cathode in the best lithium batteries we have today.

Cobalt’s elemental properties give it the advantage of being extra energy-dense, an obvious must-have for any major rechargeable battery component. 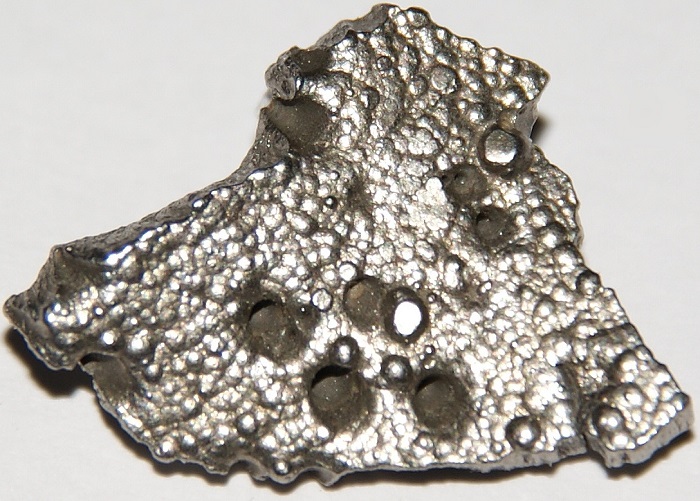 In some battery types, cobalt can account for around 60% of the entire structure, far more by volume than lithium.

According to Battery University, these are the most common cobalt-lithium combinations in use today:

Since 2014, global cobalt supplies have risen out of an oversupply situation and into a growing deficit.

Analysts expect demand to continue outstripping supply through 2020, and likely beyond, as the EV market matures and lithium battery use expands.

We’ll be taking a closer look at the growing opportunities in cobalt in the next few weeks, including a few choice companies poised to skyrocket on this metal’s market success.