Trump's Fight Against the CPP was Over Before It Began

We all knew it was coming, but it’s still funny to see it actually happen…

Tuesday, President Donald Trump signed a shiny new executive order that essentially shut down the Clean Power Plan so long lauded by Obama and his supporters.

The order also removes many restrictions on oil and gas development, fracking, and… coal mining.

While the U.S. oil and gas market has a chance to thrive under recovering prices, there’s just no bringing coal back to its former glory.

And it’s not just that he’s beating a dead horse, either. This executive order sets the U.S. apart from a number of other countries, some of the biggest in the energy industry, who are sticking to the agreement made in Paris in 2015 to reduce global greenhouse gas emissions.

To be fair, it is a bigger problem is some countries than others… 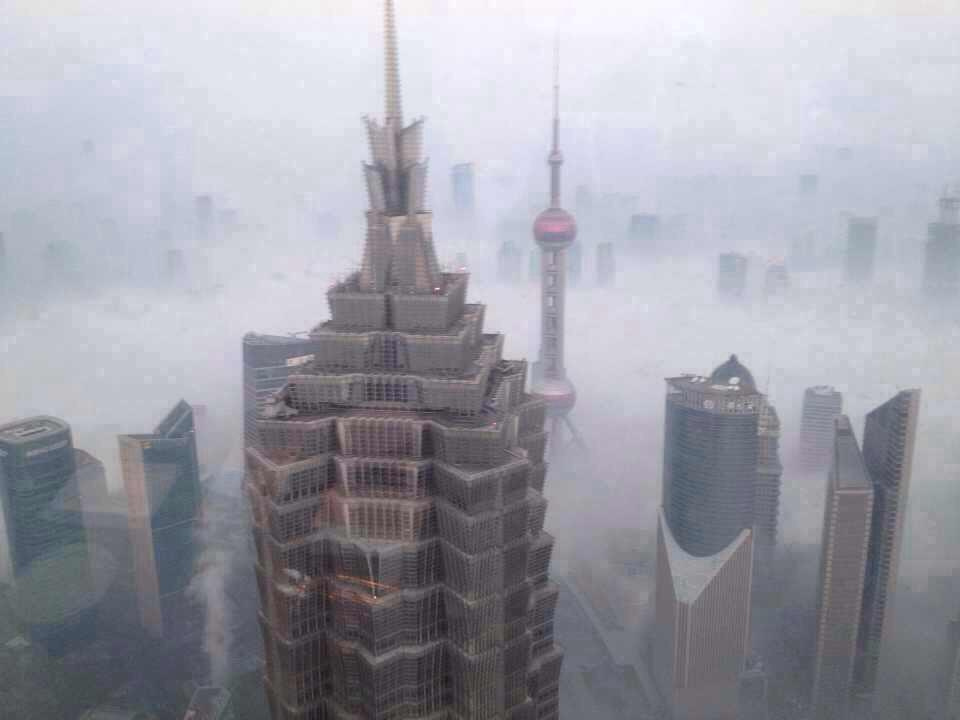 China, for instance, stated that it would be adhering to the agreement after it was announced that Trump had signed U.S. participation away.

As you can see from the picture above, it’s kind of a pressing issue. That’s not natural fog spiriting those buildings away, it’s heavy, dangerous smog.

But smog or no, Chinese officials have said that reducing carbon emissions is a global effort.

The Paris Agreement, which was created to share the responsibility between nearly 200 countries, called for the halt of greenhouse gas emissions growth in order to keep global warming from surpassing 2 degrees Celsius (3.6 degrees Fahrenheit).

China's clearly taking the initiative very seriously, and it's not alone. So why do I think it's funny that the U.S. has been opted out?

Because the majority of the world, and indeed much of the U.S., is already pushing for clean energy investment and a reduction in fossil fuel use — especially Trump’s favorite, coal.

And this was without any of the mandates from the CPP. In fact, states were already fighting the plan long before Trump got anywhere near it. So his dramatic campaign against it was hardly worth all the hype.

All the executive orders in the world can’t stop clean energy or save coal now.

To continue reading about China’s plans for a cleaner climate, click here to read the Reuters article.

Hate Solar Panels? Me Too
Energy and Capital editor Chris DeHaemer explains Tesla's newest project... Solar roofs.
10 Industry Giants You Didn’t Know Existed
Energy and Capital editor Keith Kohl talks about 10 of the biggest companies in the world... Companies you've probably never heard of before.
Donald Trump’s Advisors Are Major Clean Energy Investors
Nearly every company represented on Trump’s business advisory council is investing heavily in renewable energy. Here's why...
Hydrogen Fuel Cells: The Downfall of Tesla?
Lithium has been the front-runner in the battery technology market for years, but that is all coming to an end. Elon Musk is against them, but Jeff Bezos is investing heavily in them. Hydrogen Fuel Cells will turn the battery market upside down and we've discovered the tiny company that is going to make it happen.