Trump Can't Solve the Opioid Crisis. Only the Private Sector Can.

The United States government is doing nothing to fight the opioid epidemic.

Wait, let me rephrase that...

The United States government is doing nothing to fight the opioid epidemic that will actually help the problem. 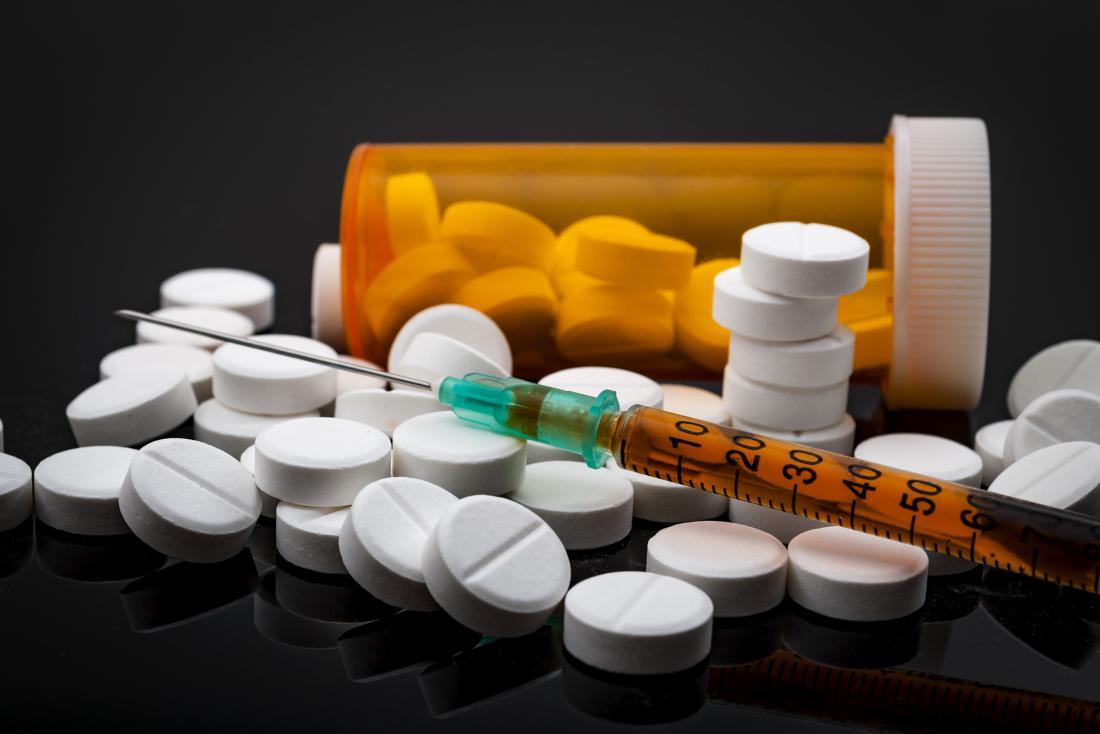 For decades, the government has certainly made it seem like it was doing something to combat drug abuse. It wasted billions in taxpayer dollars on failed anti-drug programs such as D.A.R.E. and used money only to expand its authority. But the proof is in the pudding.

Let me ask you this: After decades of spending billions on fighting the “War on Drugs,” how much success do you see the government has had in combating drug use?

You'd think that after seeing failure upon failure, the government would try to change up its strategy. But no. The only thing the U.S. government changes in terms of its drug policy is its rhetoric from administration to administration.

Trump's latest initiative to fight the opioid crisis is just more of the same. Here are some of the things included in the administration's recent plan to curb supply:

Everything here has been tried before over and over. Increasing criminal and civil penalties, drug screenings at entry ports... history has already shown us that none of this will do much to stop supply. So what's the point?

But that's not all Trump has planned to expand government powers. The administration wants to begin screening every federal inmate for opioids use at intake and get states to begin using a national database of opioid users.

For the most part, that's the government's new plan to fight supply. What about demand?

Well, there's virtually nothing of value.

Trump's initiatives to fight demand amid the opioid crisis are basically as follows:

That's about it. I printed out eight pages of a summary of Trump's initiative. Seven of them were plans to continue spending money on ineffective programs and expanding the government's power.

Okay, there is one brand-new thing this administration is going to try. Instead of targeting only children with anti-drug ad campaigns, they'll now target all age groups.

So I guess I can't say there isn't anything new here.

The bottom line is that the government cannot solve the opioid epidemic. Nor is it even making any good efforts.

Like everything else, the opioid crisis will be solved by the private sector.

That's why guys like my colleague Jeff Siegel are investing in companies with products that will help curb the crisis. They know the government can't and won't help. So they're putting their money into places that can and will.

And if they can make a profit and help end the opioid crisis... well, that's all the better.

Jeff just put all his months-long research into a new report, which you can access exclusively here. Take some time to check out this report, and make sure to read all the way through.

A crucial government document has been leaked.

You can start padding your wallet as soon as November 6th, but you have to act fast.

Let financial insider Chris DeHaemer show you how this government leak could make you a second paycheck.