This Lithium Market will Quadruple within a Decade

We've touted the growth of the lithium-ion market plenty of times, but figures released recently offer support to the hype.

A new study done by Navigant Research shows some very promising numbers for the lithium-ion battery market, specifically in cars.

The study was focused on battery electric vehicles (BEVs) and which advancements in lithium battery technology will drive growth in the market. 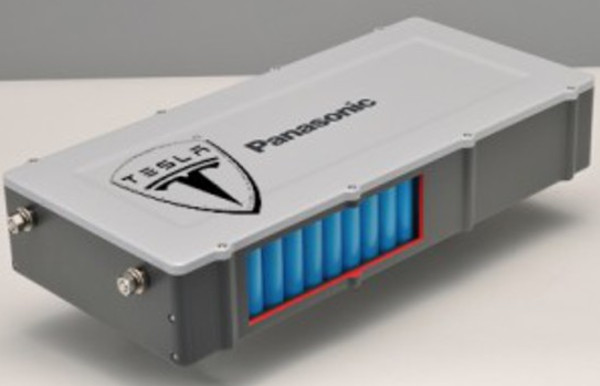 First, the study noted that the biggest boost would come from new lithium batteries that add range and reduce the cost of BEVs. Tesla (NASDAQ:TSLA) is the front-runner here, as I'm sure you know, and competition from Nissan (TYO:7201), Chevrolet (NYSE:GM), and Volkswagen (OTC:VLKAY) are expanding the reach of the market exponentially.

According to Navigant, this growth will come mainly from high-end vehicles with long drive-ranges, as well as more affordable models with improving drive-ranges. Make no mistake, Tesla is following this exact model with its transition from the $100,000 Model S to the $35,000 Model 3.

The best source of growth, of course, will be the reduced cost in the lithium batteries, and thus in the cars themselves.

The report estimates that technological innovation, product spread, and cost reduction will cause the lithium-ion vehicle battery market to grow from its current value of $7.8 billion to $30.6 billion by 2024.

That's less than 10 years for nearly 4x growth; and it's hardly a stretch given the world's ongoing transition into cleaner energy sources.

Warren Buffett, SunEdison make Solar Cheaper than Natural Gas
Energy and Capital editor Keith Kohl looks into the huge strides being made in the solar sector this year.
Investing in Google Renewable Energy
Google's latest restructuring will result in a major push for renewable energy.
Lithium Demand Spurs Production Partnerships
Energy and Capital editor Keith Kohl explains why two companies are sticking together in their plans for lithium production.
The Driving Force Behind Tesla's Lithium Revolution
Energy and Capital editor Keith Kohl explains why investors should look beyond battery stocks when investing in Tesla's lithium revolution.
Hydrogen Fuel Cells: The Downfall of Tesla?
Lithium has been the front-runner in the battery technology market for years, but that is all coming to an end. Elon Musk is against them, but Jeff Bezos is investing heavily in them. Hydrogen Fuel Cells will turn the battery market upside down and we've discovered the tiny company that is going to make it happen.