The U.S. Is Suffering From “China Syndrome”

The infection has been spreading for decades now. Nearly every member of the government has been exposed, not to mention most of the population.

The symptoms so far have been dependence on foreign energy, taxpayer-funded welfare for massive oil companies, and, most importantly, fear. Its spread has done catastrophic damage to the U.S. economy over the years.

To be clear, “China Syndrome” has nothing to do with China — politically, at least. It’s actually a bizarrely comical term for a worst-case nuclear annihilation scenario. 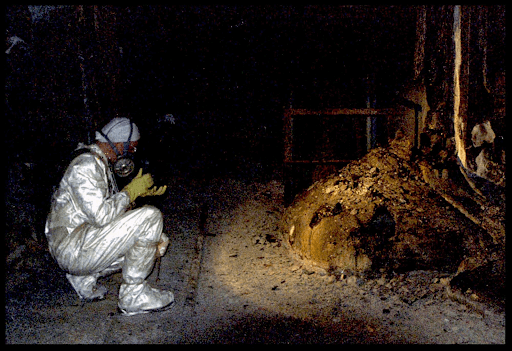 During the early days of nuclear energy in the 1940s and 1950s, engineers knew they were working with a power they hardly understood. So, like anyone in a life-threatening situation, they did the most human thing possible: dark humor.

“China Syndrome” is a hypothetical situation in which a white-hot ball of molten nuclear fuel, raging with the full intensity of the sun, drops through its containment and tunnels into the Earth — burrowing all the way to China.

Thankfully, it’s also a physically impossible scenario. We couldn't dream of igniting a big enough meltdown to actually dig through the planet.

But over time, the possibility of a planet-dooming catastrophe planted itself in the public consciousness. For opponents of nuclear power, the Next Great Meltdown is always right around the corner.

The problem, they claim, is with nuclear power itself, not poor management (i.e., the Soviet Union with Chernobyl) or the breathtaking lack of foresight it takes to build a power plant on a tsunami-prone coastal fault line in Fukushima.

In reality, these high-profile accidents are few and far between — especially since we’ve had hundreds of reactors running around the clock for decades. But sadly, “Nuclear Power Plant Still Not Exploding” doesn’t make for a thrilling news headline.

Today, China Syndrome has evolved into the fear of a practically nonexistent threat. To put it bluntly, it’s time for the world to get over it.

The New Age of Nuclear Is China Syndrome-Proof

And by “China Syndrome-Proof,” I mean two things: Most importantly, it won’t destroy the planet in a cheesy sci-fi climax, but it will also be immune to public fear.

You'll Never Be On The Inside!

So join Outsider Club today for FREE. You'll learn how to take control of your finances, manage your own investments, and beat "the system" on your own terms. Become a member today, and get our latest free report: " The 6 Lithium Stocks Every Investor Should Know"

After getting your report, you’ll begin receiving the Outsider Club e-Letter, delivered to your inbox daily.

After all, the fossil fuel industry kills and sickens millions more people every year. Coal plants spit more radioactive elements into the air in a day than the entire nuclear industry has in its lifetime.

Yet that’s exactly the fuel source most anti-nuclear pundits support. Most outrage against the fossil fuel industry is shot down or ignored outright.

The next generation of nuclear power plants addresses the “Big Three” of anti-nuclear sentiment: safety, cost, and size. Safety is a no-brainer, but the only other possible arguments against nuclear power are the overall cost and large footprint of the facilities themselves.

Construction of massive, old-school reactors tends to go wildly over budget, lose the public’s faith, and end up closing down due to political squabbling — often for some of the exact reasons mentioned above.

What most of the public doesn't know, however, is that the nuclear energy sector is planning to ditch the most familiar nuclear design. 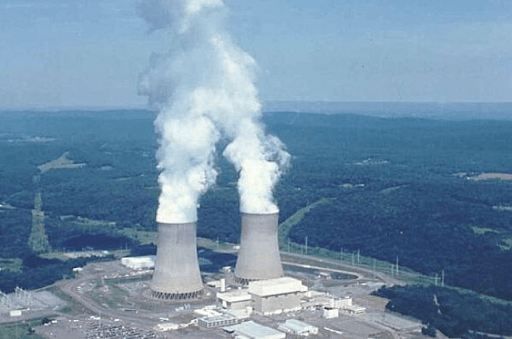 As The Simpsons enters its 34th season, Homer's workplace might be yet another joke that needs explaining to the next generation. The idea of a huge facility housing a single reactor will soon be just as laughable as the room-sized computers of the 1960s. 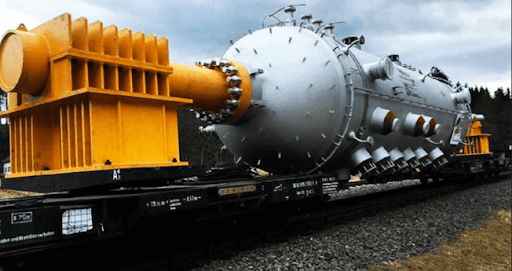 Or, better yet, imagine an entire warehouse full of them. That’s the future of nuclear power.

It’s called a small modular reactor (SMR), and it represents the death of China Syndrome. It’s a small-scale, prefabricated reactor contained entirely within a single unit — complete with enough fail-safe systems to rival a space shuttle.

Commercial designs are still being tested, but a huge portion of nuclear experts have already declared their support. This is the inevitable next step for both the nuclear industry and the rest of the renewable energy sector.

In my opinion, it’s still far too early to invest directly in the reactors themselves. Development is still clearing regulatory hurdles with the government, and commercial SMRs are a long way away.

But nuclear power generation in France and Germany is booming, partially thanks to Putin. There are plenty of reactors still online whose operators are looking for any new edge to stay competitive.

From a safety standpoint, nuclear meltdown starts with the fuel itself. So why is most of the industry still using decades-old technology?

We’ve blasted the Soviet Union for its blunder in Chernobyl, yet many of the plants in Europe and America run on shockingly similar fuel sources. Most are nothing but uranium pellets shoved haphazardly into a metal rod. 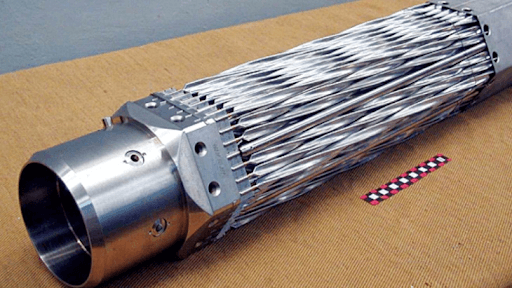 This, on the other hand, is what the new generation of nuclear fuel looks like. The company that designed it is small, but all the necessary patents have been locked down tight. There’s no risk of a bigger player swooping in and taking the glory.

Instead of sitting around waiting for SMRs to hit the market, our analysts recommend investing in something every nuclear reactor needs — especially considering this small team is the only company making it.

Learn more about the company in question here, no registration needed. I’m not usually one to rush, but this is something you should be looking into NOW.