The U.S. Is Seizing This Critical Industry Back From China

Decades ago, the ultra-rich handed over these industries to China willingly.

Now Biden is spending trillions of dollars to claw them back.

It’s a massive trend of de-globalization that is spreading like wildfire.

It’s a direct result of the economic, political, and social chaos that has rocked the world these past years.

For decades, China has enriched itself beyond imagination, and it’s all thanks to the global economy.

Or, more specifically, it’s due to China’s near-total control of the global economy. 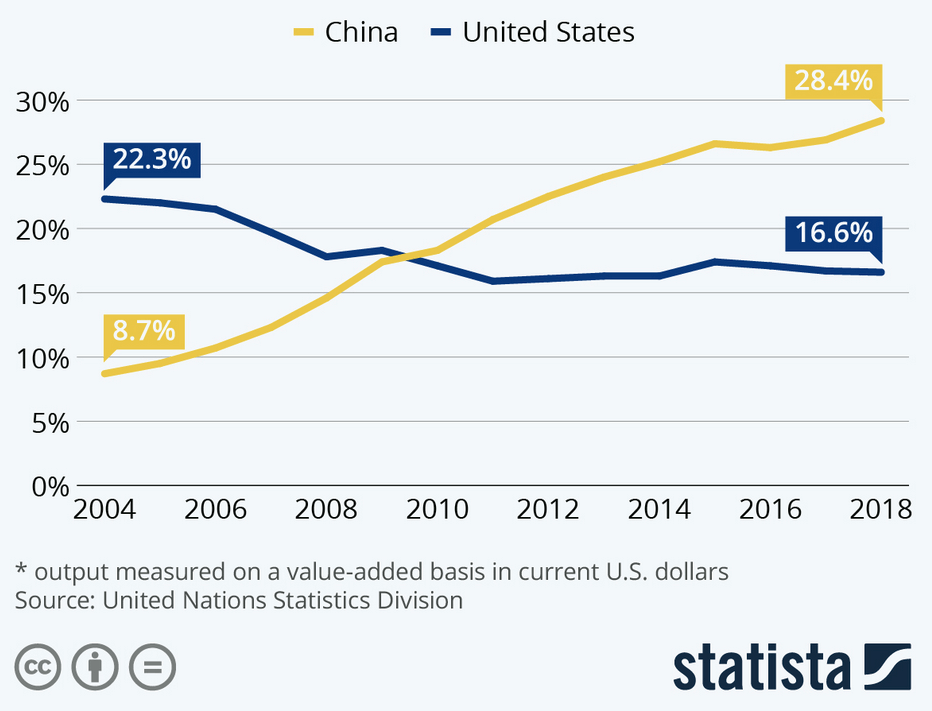 But that’s far from the only industry that China has in a stranglehold.

Lithium, the silvery-white metal that will soon be more valuable than gold, almost always passes through a Chinese company before finding its way into a battery.

And it doesn't stop there.

China’s dominance over the lithium industry is well-documented.

The Chinese Communist Party (CCP) has spent more than $60 billion in less than 10 years to construct a world-class refinery network.

Once that lithium is mined and refined, it moves on to the next phase in the process. Guess who controls nearly 100% of this critical step?

Benchmark Mineral Intelligence reports that China accounts for more than 80% of the planet’s battery cathode manufacturing, 30% of its nickel refining capacity, and 75% of its cobalt refining capacity. 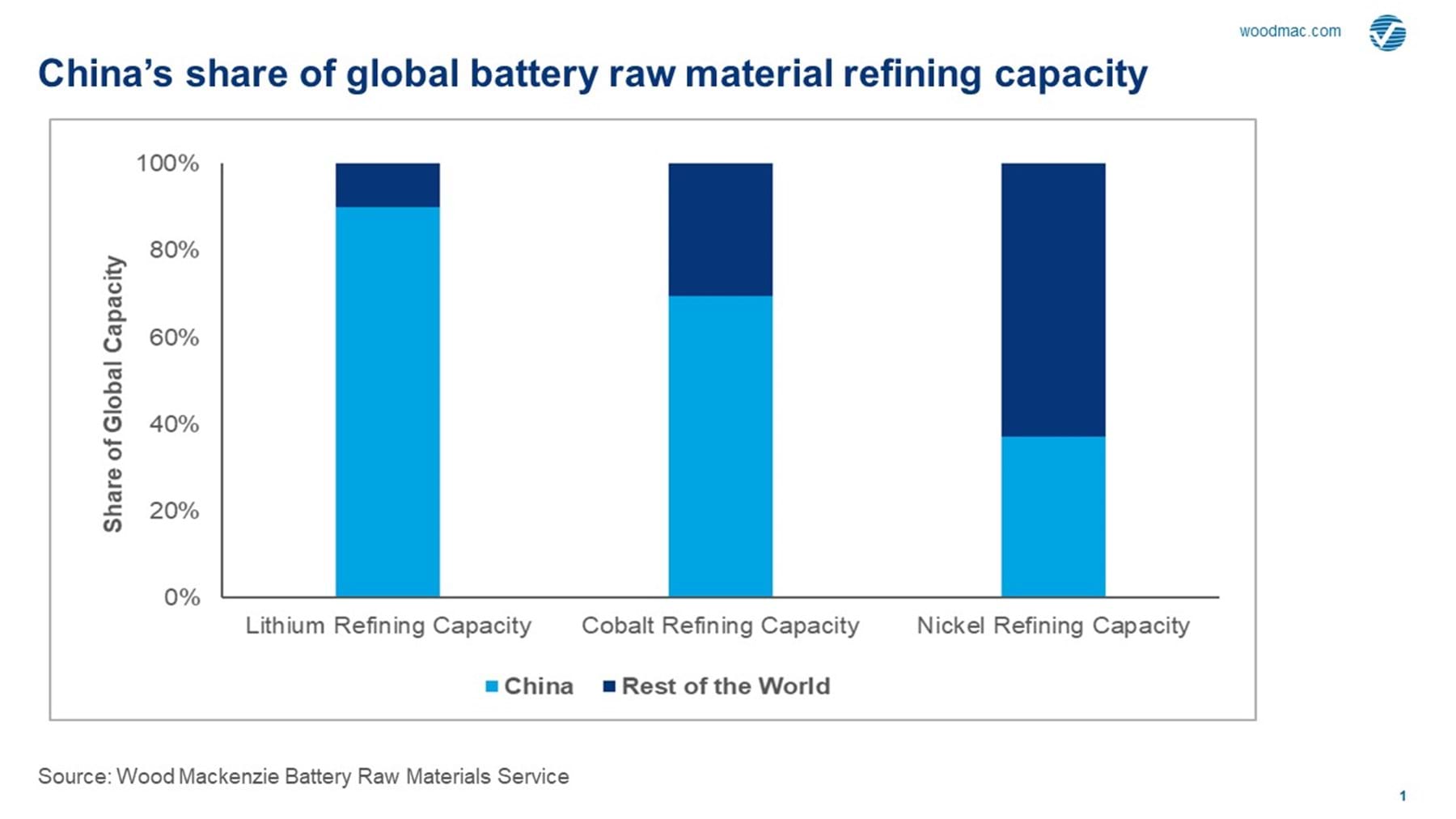 To put it simply, we can’t make batteries without China.

And as we are all painfully aware by now, handing over the keys to our most important industries is begging for disaster.

Just ask Europe how its addiction to Russian oil and gas went. I hear Germany is dismantling wind turbines to expand its coal mines now.

The U.S. government is finally taking back what it never should have given away in the first place.

Biden’s trillions of dollars in funding are being spent on developing industries that the U.S. can’t function without.

And when the day comes that China decides to flex its might and use our economy against us, the nation will be ready.

Not to mention it will pump an insane amount of cash into a few small, neglected U.S. companies.

Here’s Where Biden’s Making It Rain…

We talked about lithium — that’s the obvious choice.

Everyone knows the EV revolution is coming, and our readers will surely know that batteries are also being developed as storage devices for renewable energy.

But it’s far from the only material that will be skyrocketing in the coming years.

Biden sees the writing on the wall — or, at the very least, the smart people he employs do.

His funding packages will be major windfalls for every single company they go to.

We’ve been waiting patiently to see exactly where these trillions are headed.

You’re not going to believe what we found.

If our team is right, hundreds of millions of dollars could be headed straight for a company worth barely over $50 million.

Imagine the price surge we’d see after a fat government contract worth 10x the company’s market cap is awarded.

This is breaking news. I don’t know how much longer it will take before you see it on the evening news.

If you’re looking to bank the highest possible return, you need to follow this link NOW.