Croesus was the king of Lydia in what is today’s Turkey. He was the first sovereign to mint gold coins and spawned the saying: “As rich as Croesus.”

In 560 BC, he asked the Oracle of Delphi if he should make war on his rivals, the Persians.

The Oracle replied that if Croesus made war on the Persians, he would destroy a mighty empire. With this seemingly positive prophesy, Croesus aligned with Sparta and went to war. However, the Fates were against him, and he was defeated and captured by Cyrus the Great of Persia.

The powerful empire destroyed was his own.

In 2001, Dr. Jelle de Boer, a geologist at Wesleyan University in Connecticut, went to Delphi and measured a naturally occurring mixture of ethane, methane, and ethylene in a nearby stream.

This gas was thought to be used by the Oracle, who served in the shrine, to deliver her prophecies while stupefied in a euphoric trance.

And thus we have the earliest recorded instances of natural gas controlling the fate of the world.

Another prophetic date would be November 10, 2014. That day, Range Resources drilled the first well in the Marcellus Shale.

And it’s the Marcellus Shale that has singlehandedly propped up the U.S.’ natural gas supply.

Now, I understand that Texas is our largest natural gas producer. Texas has dominated U.S. energy production for more than a century. However, marketed gas production from Texas has actually declined since December 2014.

Pennsylvania is a different story.

Up until 2010, natural gas production in the Keystone State has been essentially nil.

It wasn’t until the Renz 1 well was drilled that companies started to realize the potential blockbuster play at stake.

Once that first well was completed, it was only a matter of time before the Marcellus was unlocked and tapped.

Between 2010 and 2018, natural gas production in Pennsylvania soared, and it seemed as if nothing could slow it down: 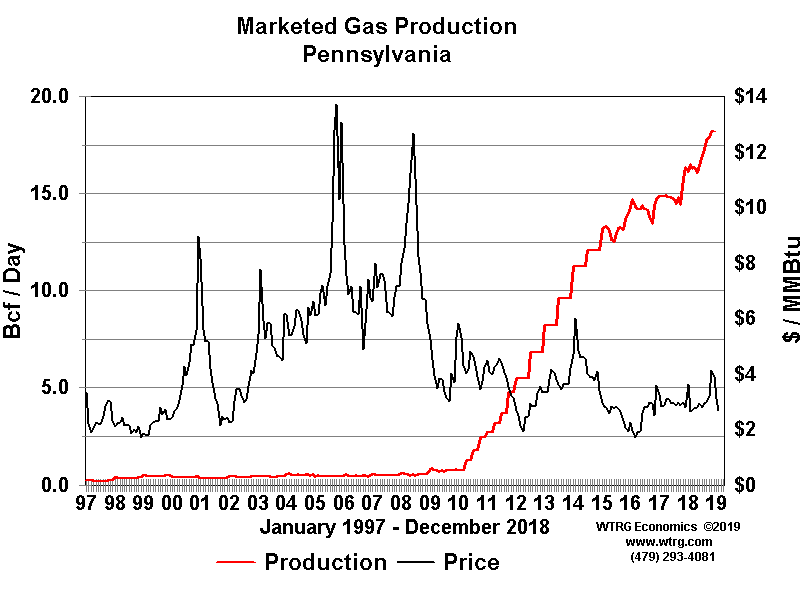 This new supply led to a massive supply glut, as drillers started drilling wells at a frenzied pace. Natural gas production increased 12% in 2018. In 2019–2020, we can fully expect U.S. year-over-year gas production to increase again.

As we’ve seen over the last three years, this supply growth will keep a lid on prices with a range of $2.15 per million British thermal units (MMBtu) to $3.30 per MMBtu.

On the demand side of the equation, U.S. natural gas consumption remains at record levels. Demand will continue to increase as more U.S. power plants switch from coal to natural gas. In 2019, it is expected that 37% of electricity will come from natural gas compared to 36% last year.

The excess production will go to exports, which will increase as new pipelines and export hubs come on stream.

Which brings us to liquefied natural gas (LNG).

I recently spent a few days at the Houston natural gas conference. The biggest takeaway was that we are swamped in the stuff. In many cases, due to pipeline shortages, some natural gas is being sold for a loss.

The reasons are twofold. First, states like Texas and North Dakota have instigated new laws to end flaring. You see, natural gas is a natural by-product of oil production. However, because of its low cost compared to oil, you'd make more money just burning it on site. 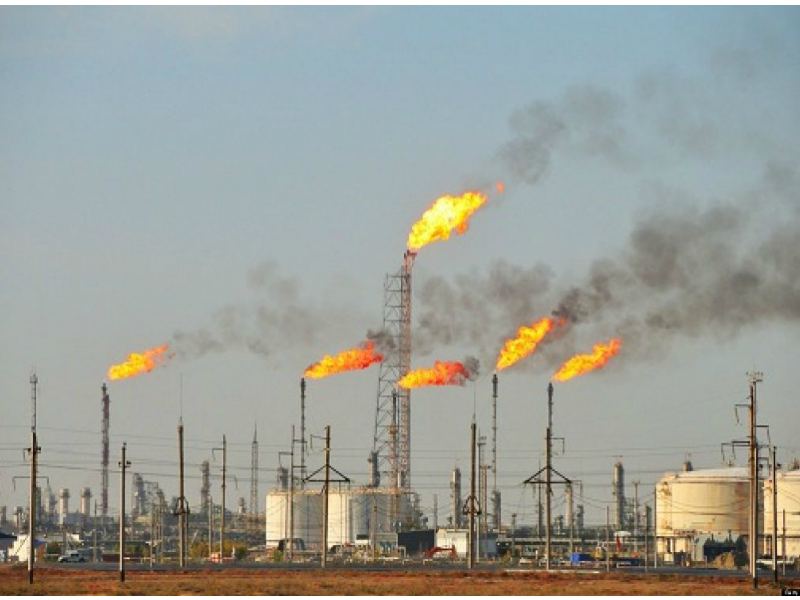 But due to environmental concerns, this practice has been drastically reduced. This, in turn, means the U.S. has a surplus of natural gas and is running out of room to store it.

However, when there is an opportunity to make money, someone will be there with the investments.

Over the next few years, export capacity is ramping up, with a host of new facilities coming online. 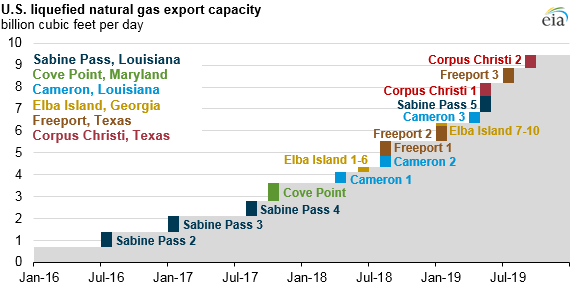 The U.S. is on pace to become the world’s largest LNG exporter.

Fatih Birol, the IEA’s executive director, recently told us: “The U.S. shale revolution shows no sign of running out of steam and its effects are now amplified by a second revolution of rising LNG supplies.” 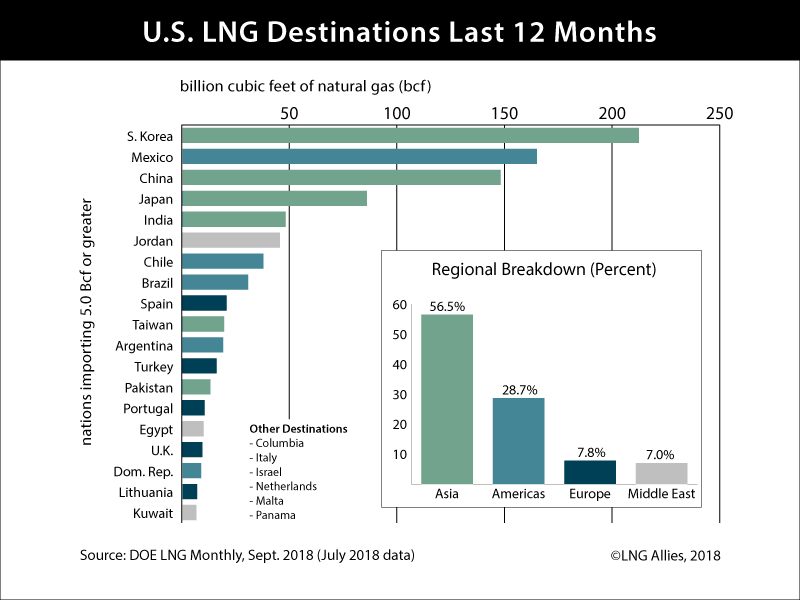 It should be noted that due to a 25% tariff enacted on China last year, U.S. LNG is porting in South Korea and Japan before moving on to China. In other words, it is cheaper for China to unload at a third country than get gas straight from the U.S., which is why South Korea imports are so high.

There you have it. The U.S. is producing a massive amount of cheap natural gas. New exports facilities are rapidly being built, and exports are ramping up.

The growth explosion that's about to take place in the U.S. natural gas trade within the next five years is a pure knowable trend and could be the single greatest investment you can bank on in today’s market.

Winners will be pipeline REITs, builders of LNG facilities, and LNG shipping companies. I’ve found one such opportunity here. But act now — time is short.