The Five LNG Terminals in America

In 2017, the United States became a net exporter of natural gas for the first time since the late 1950s. And last year, American natural gas exports totaled 3.61 trillion cubic feet (Tcf) — the highest on record.

Liquefied natural gas is simply natural gas that has been cooled down into liquid form. This makes it possible to transport natural gas without pipelines, and thus possible for the United States to export to foreign countries that are not directly connected to its infrastructure.

The United States is currently experiencing an LNG boom. Right now, there are five LNG export terminals in operation, with dozens of others under construction, approved, planned, or in some stage of development.

I thought it would be interesting to take a look at these five LNG terminals that dot the nation today. Check them out... 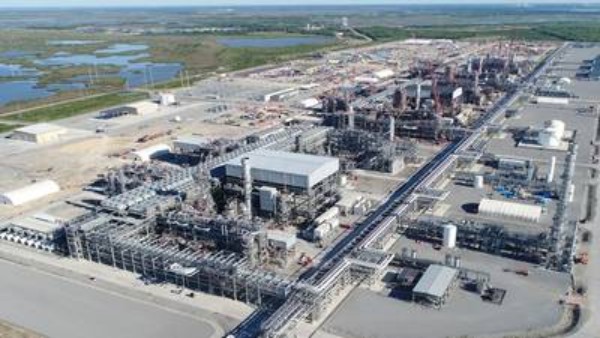 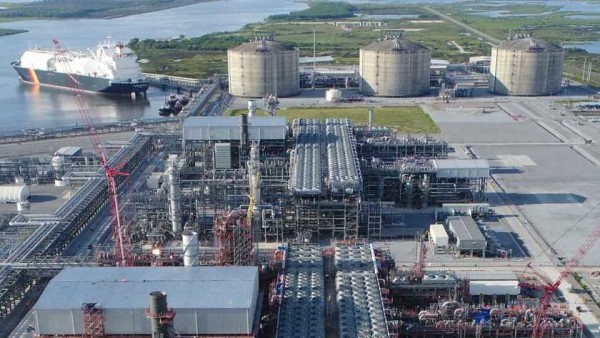 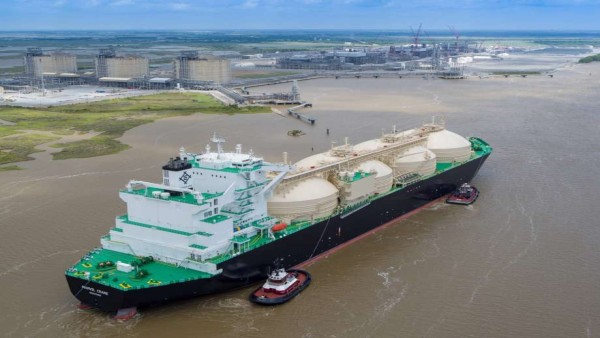 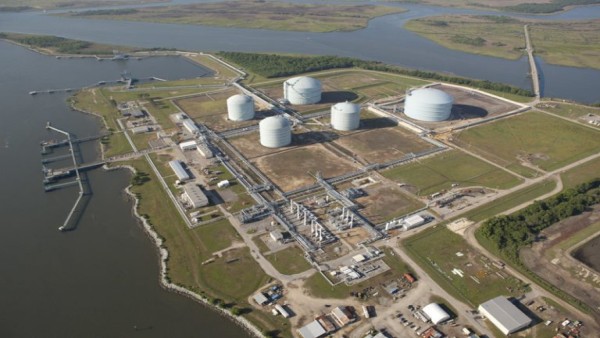 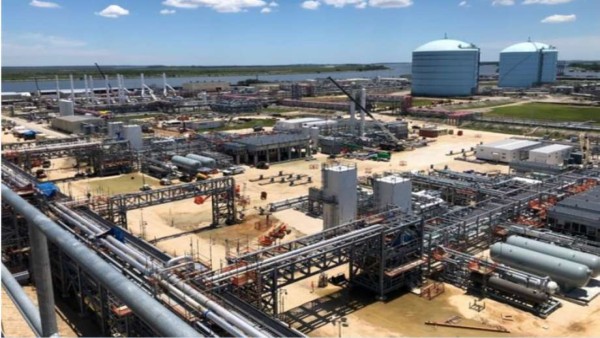 Back in May, the European Commission reported that LNG imports from the U.S. have increased by 272% since 2018. EC data shows record LNG imports coming from the U.S. in March 2019 totaling 49 billion cubic feet.

And that's only the beginning.

And the European Commission says LNG imports could increase from there to 282 Bcf by 2023.

The International Energy Agency says the liquefied natural gas market has already received a record $50 billion in investments this year.

According to IEA figures, over 6 trillion cubic feet (Tcf) of LNG capacity is due by the end of this year. This is a record that blasts through the previous high of 2.5 Tcf.

Fortunately for us, the mainstream market is too wrapped up in other more dramatic investing headlines to be concerned with boring old liquefied natural gas. Meatless hamburgers... CBD... crypto... meatless CBD crypto-burgers... these all dominate financial headlines instead.

You see, Texas is home to one of the most prolific tight oil and natural gas geologic basins in the world: the great Permian Basin.

And this is where makers of American LNG get their feedstock.

The Permian Basin has long been known to contain massive energy resources. But it wasn't until the mid-2000s, with the advent of the new technologies hydraulic fracturing and horizontal drilling, that the Permian Basin's resources became available to producers.

Today, the Permian Basin is the largest producing oil field in the world, even bigger than Saudi Arabia’s Ghawar. The EIA reports oil production from the Permian is currently at 4.2 million barrels per day. That's compared to Ghawar's production of 3.8 Mbbls/d.

The Permian Basin is not only the largest oil and gas region in the world right now in terms of production, but estimates of its underdeveloped energy resource are growing.

The Permian Basin has become the crown jewel of the American energy industry. But here's the thing most people don't know... the little secret Texas is hiding…

The Permian Basin is one of a small handful of other undeveloped oil and gas basins.

Keith Kohl says, “For sure, there are billions of barrels of recoverable oil in and around the Permian Basin that haven’t even been counted yet. Potentially trillions of dollars just waiting to be found.”

Keith recently published an entire report that discusses these “secret” oil and gas basins in Texas. I highly urge you to look into these alternative basins before Main Street learns about them.