In development are many technologies that harvest renewable energy, from wind to water to sunlight.

Of course, each one of these new technologies have something in common: they all use copper, a major conductor and transporter of the electricity produced.

And it's more than just renewable energy sources that use copper, too. In fact, all electricity production benefits from copper use in wires, pipes, and more.

Demand is growing, too...

By 2035, it's estimated that nearly 2 billion people will have their first electricity bill.

This includes both fossil fuel and renewable-produced electricity. For instance, one megawatt of wind energy uses 3.6 tonnes of copper. 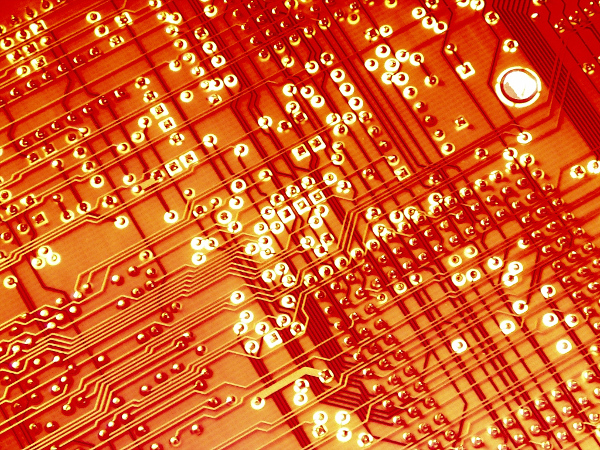 Electricity is even growing fast into the vehicle market as electric cars take off.

This particular growth is being lead by Tesla Motors and Tesla's upcoming Gigafactory, which will produce both electric cars and off-grid batteries. And this technology will need “biblical amounts of base metals,” according to the Business Insider report.

Those “biblical” numbers include 17 million tonnes of copper, 25,000 tonnes of lithium, 7,000 tonnes of cobalt, and 126,000 tonnes of raw graphite. The Gigafactory will be mining some of its own lithium, but the remainder of the needed supply, and all of the supply of the other metals, will have to come from elsewhere.

Markets for all of these metals will soar, not only with renewable energy production, but with the spread of electricity all over the world.